After a long period of speculations, Swahili news anchor Mwanaisha Chidzuga confirmed that former Garsen MP Dansen Mungatana and her are an item. She also came out trying to clear speculations that Mungatana has no other wife. 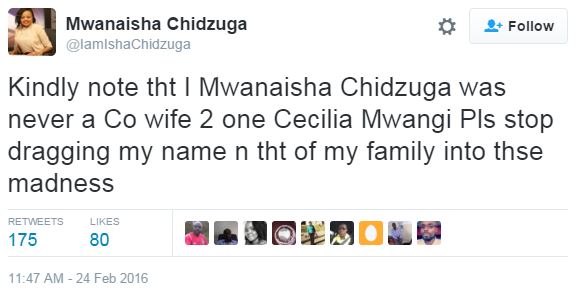 For a long time Cecilia Mwangi has been reported to be the number 2 wife for Mungatana, a statement that Mungatana has never confirmed.

Last weekend Mwanaisha shared some photos on Twitter to prove that she is indeed the number 1 and “the only” wife. Check out her photos. 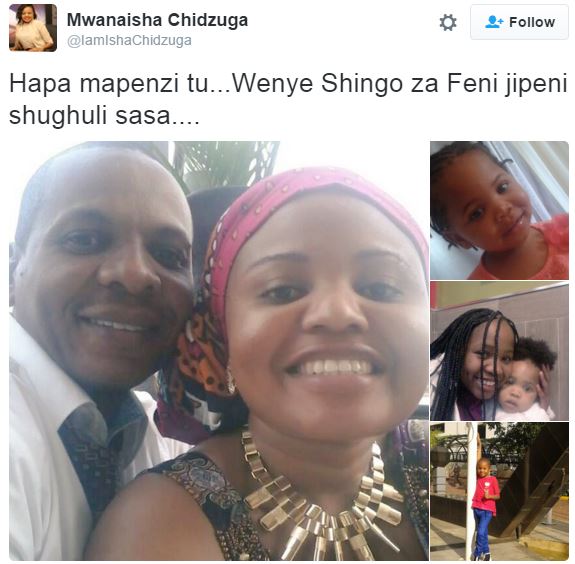 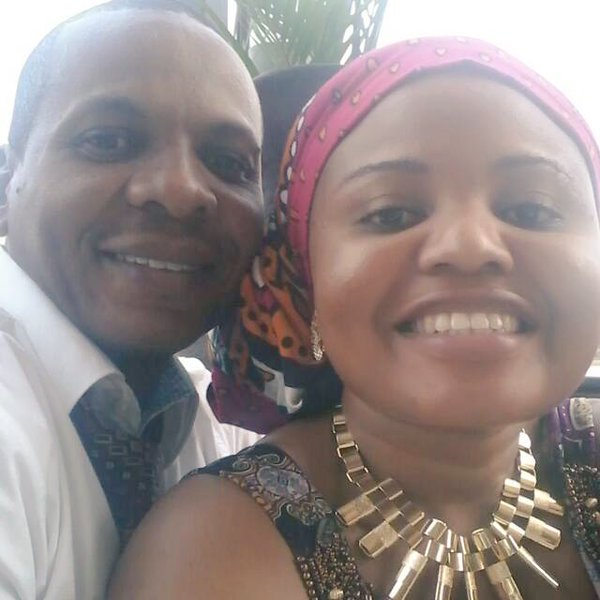 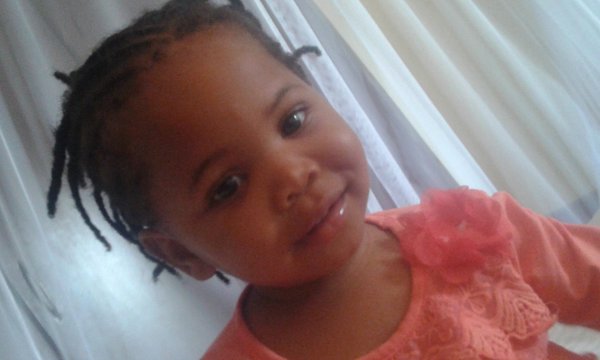 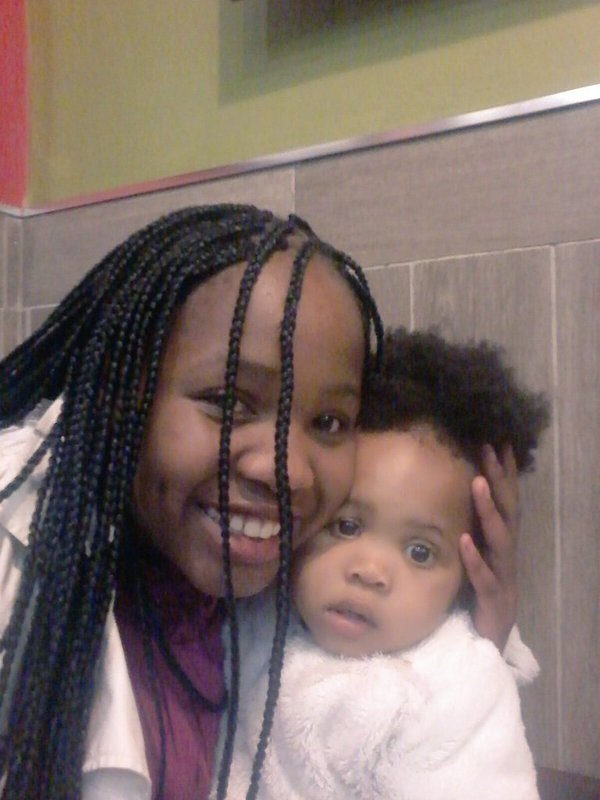 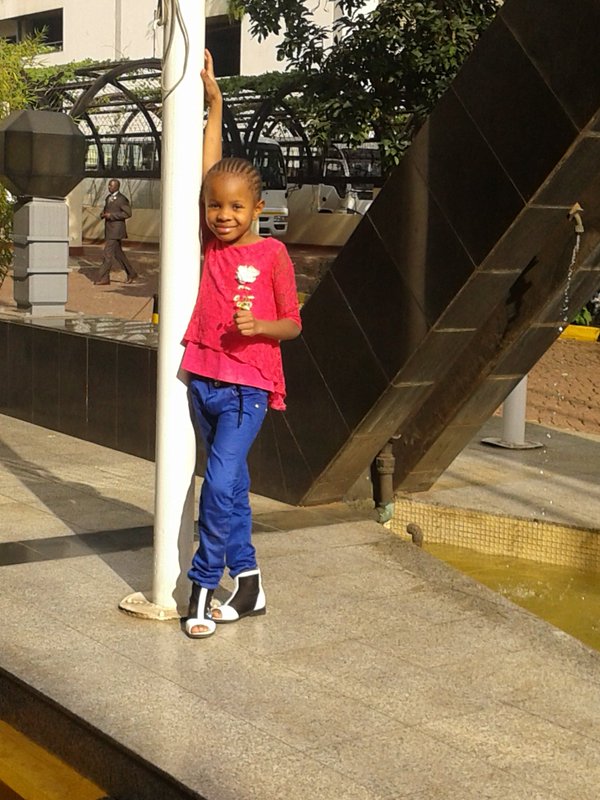