Earlier today we saw a video of William Ruto’s helicopter pilot assaulting a police officer with no care in the world. The result was him facing the wrath of Kenyans on social media and condemnation from radio stations. He is now being held at Kilimani Police Station. 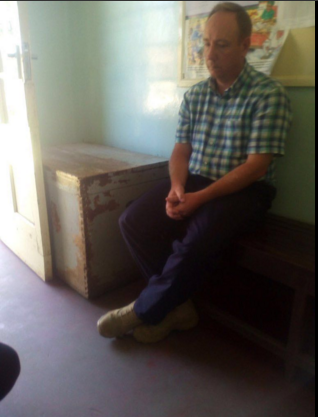 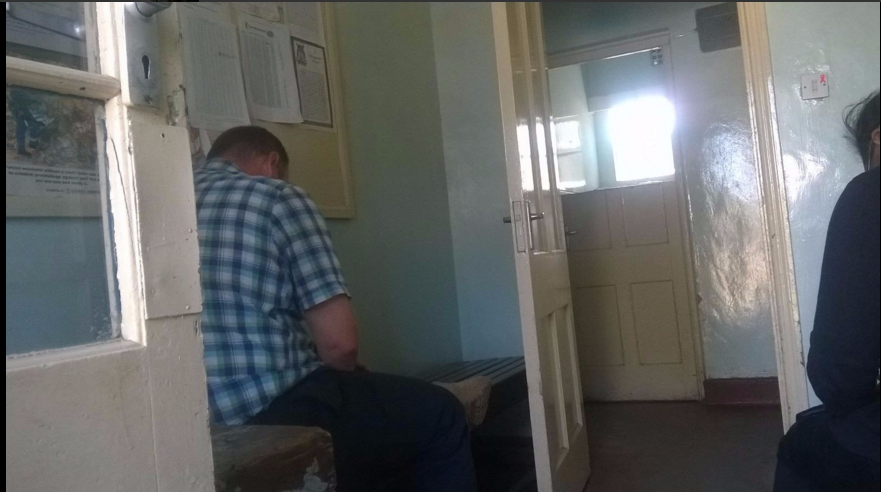 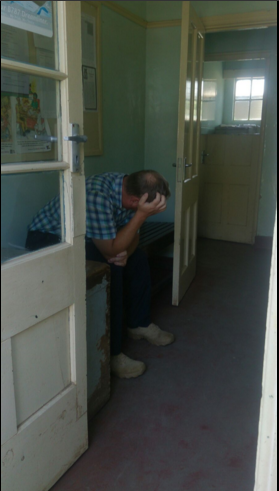 The company managing the services of the helicopter, Kwae Island Development he was flying decided to also cut ties with the pilot and the company that referred him. Check out the letter from the manager. 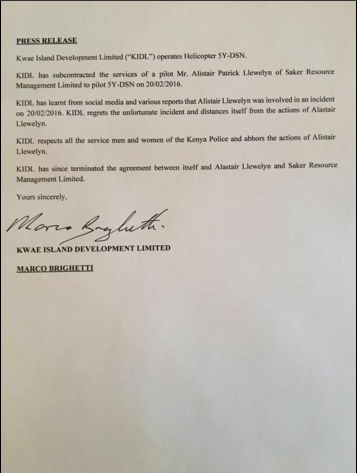