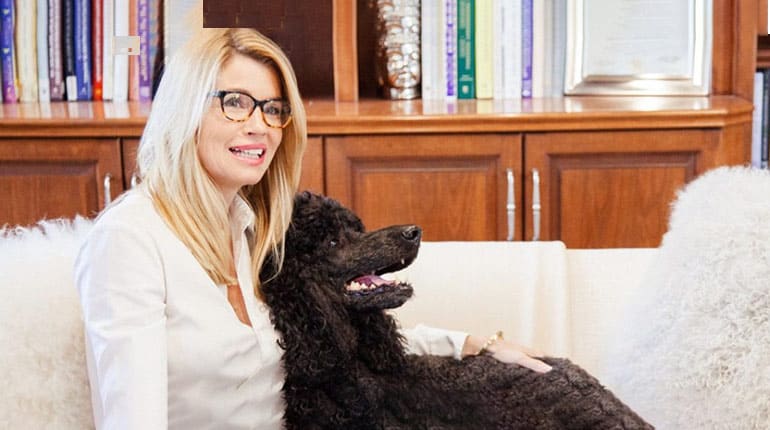 Nadine is famous for her marriage to Jordan Belfort an American former stock market mogul.

She was born on 6th November 1962 in London, United Kingdom. She grew up in Bay Ridge in Brooklyn, New York. She attended John Dewy High School in Gravesend, Brooklyn and did her masters in Clinical Psychology from Pacifica Graduate Institute in 2015.

She met Jordan at one of his parties where the two were introduced by her boyfriend at that time, Alan Wilzig.  They later got married in 1991 and have two children, a daughter Chandler and a son Carter. They got divorced in 2005 due to Belfort’s issues with substance abuse, fraudulence and extra marital affairs. Jordan served 22 months in prison for his crimes.

Nadine later married John Macaluso a former entrepreneur from New York and CEO of Wizard World in Manhattan Beach. She has three children with John and they live together with her other two children. 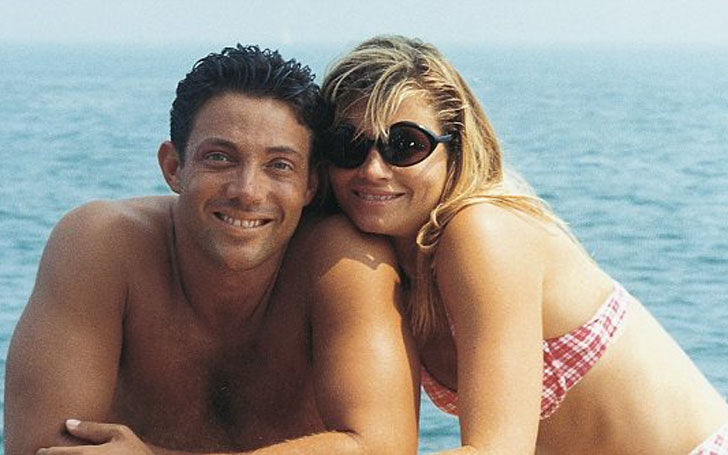 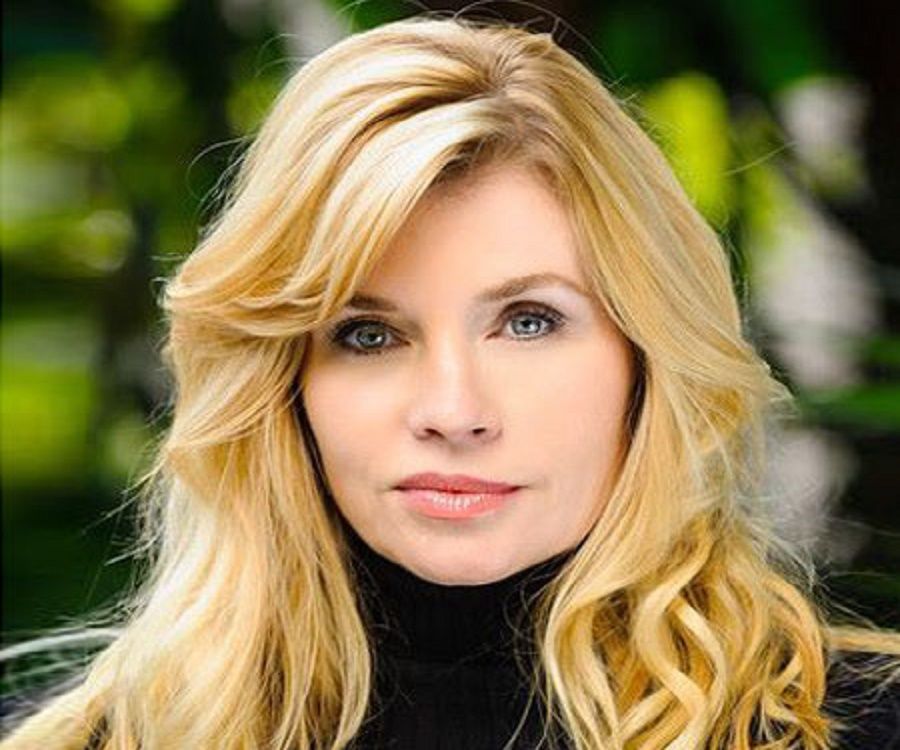 Nadine started her career as model and was the poster girl of beer brand Miller Lite. She also featured in various national campaigns like Mondays Night Football. She stopped working as a model once she got married to Jordan