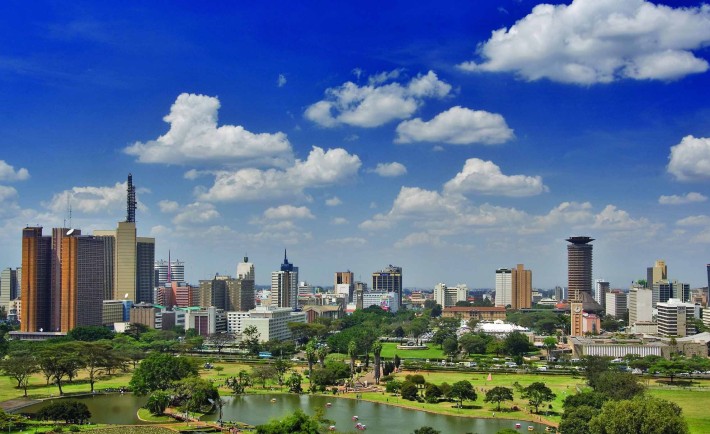 President Barack Obama will be flying into Kenya very soon for the first time since he became president of the United States. Well Nairobi County Government has decided to open up its bank accounts and pour some money into various improvements.

The city will get a facelift from Jomo Kenyatta airport to Westlands at a total cost of around Ksh40 million. This will be spent on the landscaping along Mombasa road, flower planting, construction of grass beds etc. Well, Obama had to come for out city to look great.