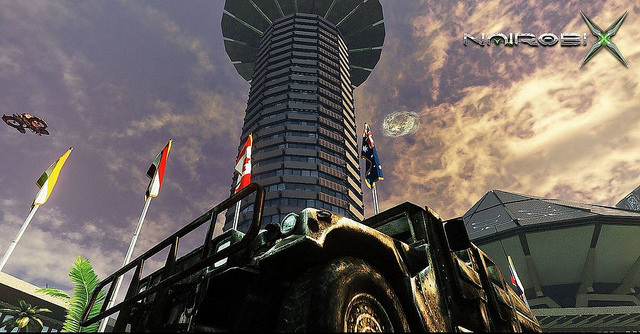 Well Kenyans have made their very own “Call Of Duty” game called Nairobi X. One of the first good shooting games in Kenya.

The game setting is actually in Nairobi in the year 2030. The main mission is to defend your country from alien like creatures. The main character is called Commando Otero. 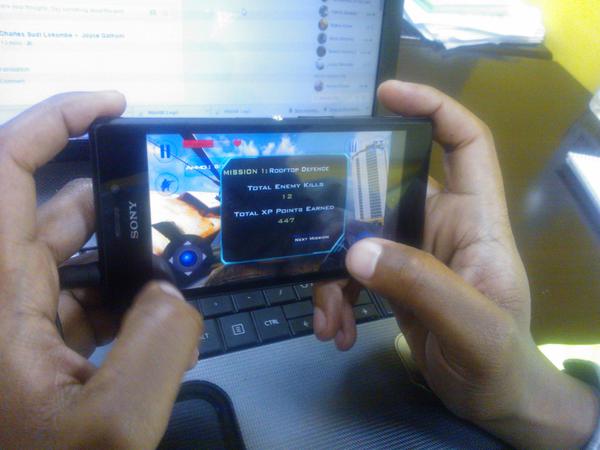 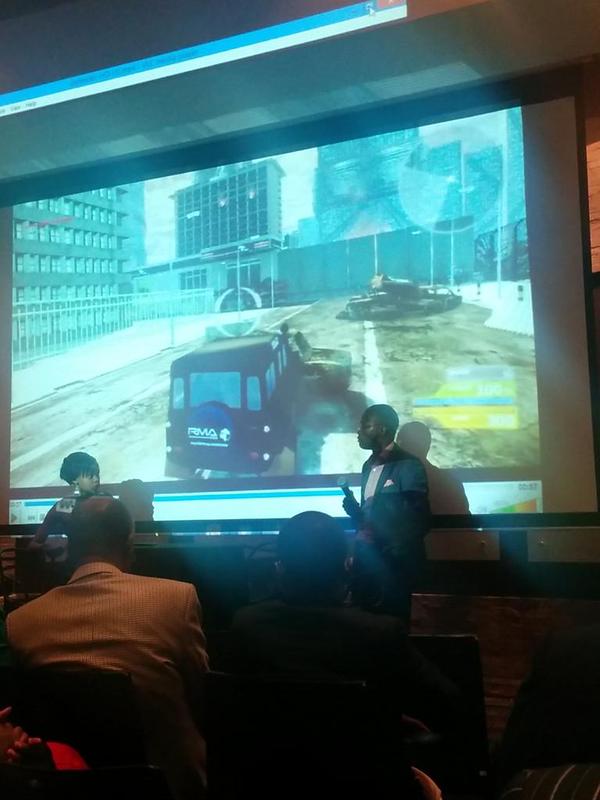 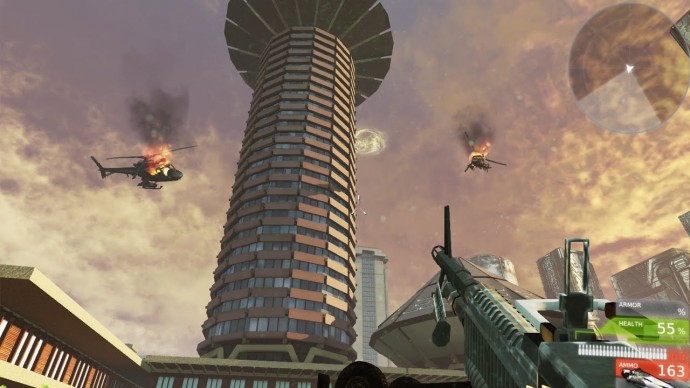 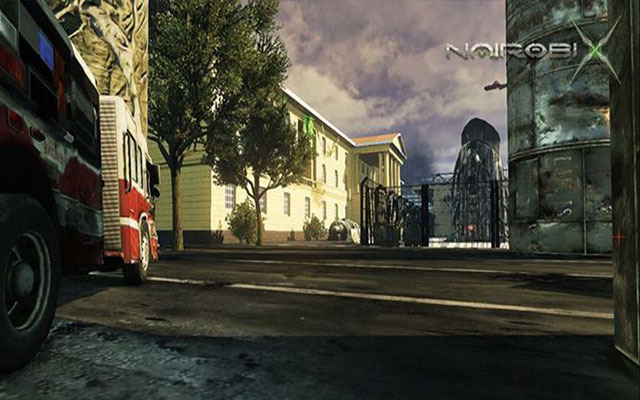 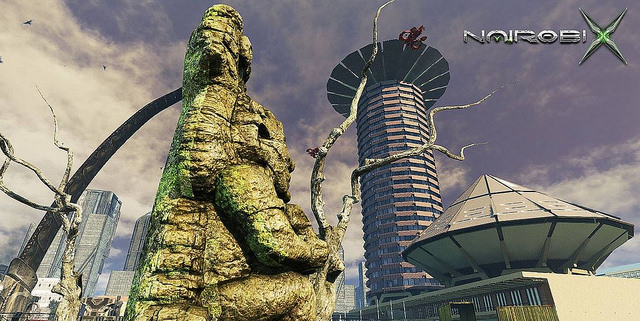 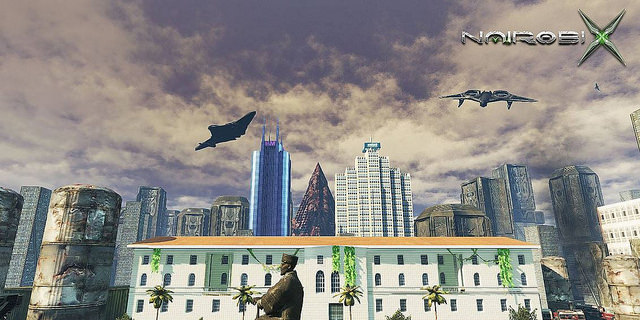 The game will be available on PC first then rolled out to android, iOS and finally Windows. The game will be sold for Ksh30 for mobile and Ksh100 for PC. The game was made by Peter Kaggia who said he took a year to make it and has a number of other games coming up.

Check out the trailer.