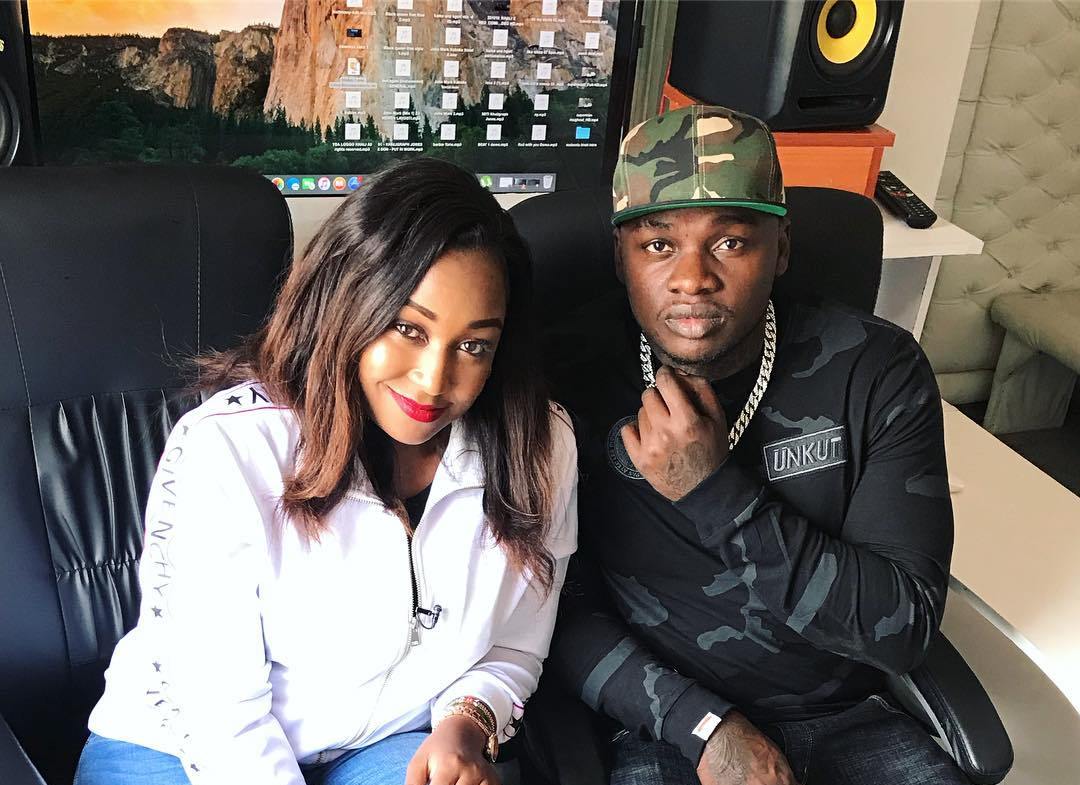 A certain nasty video has been circulating on the internet of Khaligraph Jones singing to Betty Kyallo his dirtiest song called Stick and has led to some uproar from social media. The song is straight up very sexual and goes into immense detail of the x-rated things he would to the lady he is singing to. Just have a look at some of the lyrics in question: 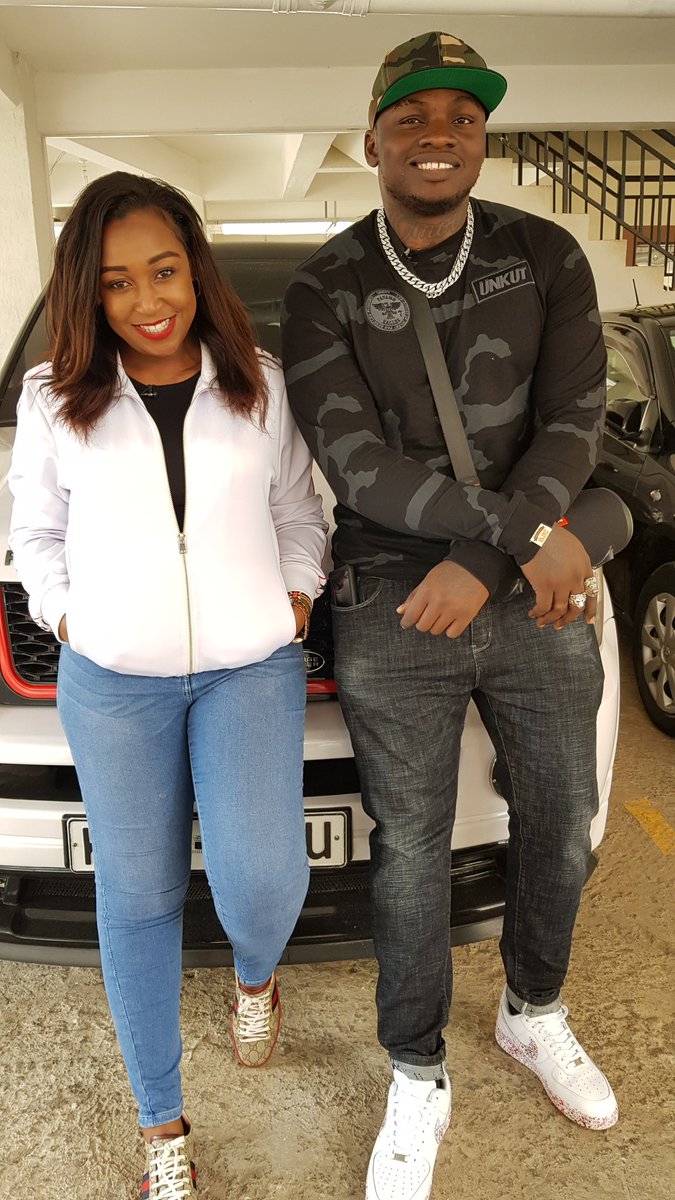 Khaligraph had shared the video on Instagram but later went ahead to delete it for unknown reasons. However, the internet never forgets. Here is the video:

Ladies and gentlemen, @KHALIGRAPH has done something here!! Grown folk mood. A whole mood! @BettyMKyallo jamming is fun to watch! I love it! 🔥🔥 #PlayKEMusic pic.twitter.com/g4WPHLeZgw

Some fans online have heavily criticized the video while other have praised it in equal measure. However, Khaligraph is not shaken by the hate. He went ahead to respond to haters with this statement, “Stick Ni ile ile 😂😂😂-🔥🔥🔥🔥 wenye shida endeni mureport kwa polisi museme Khaligraph anawapeleka mbio hamjawai ona, haters tukutane Comment section#respecttheogs #MRinternational”

Betty Kyallo and Khaligraph are currently filming an episode of Betty Kyallo’s new show on K24 known as Weekend With Betty. Here are some of the behind the scenes photos: 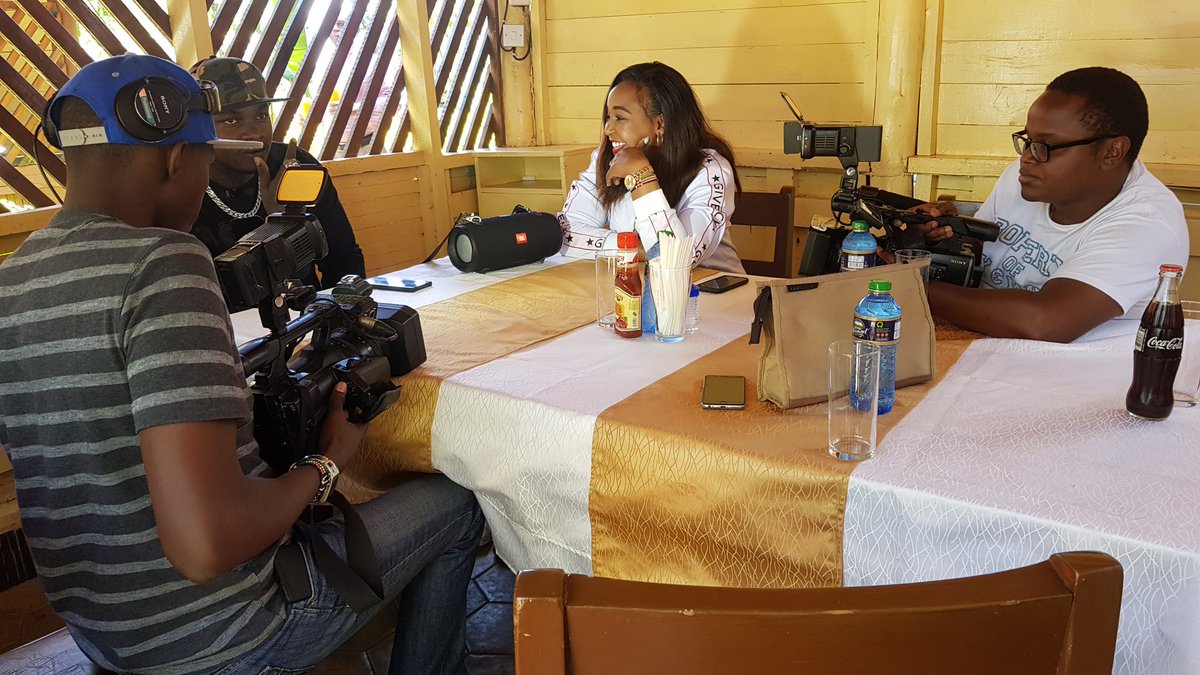 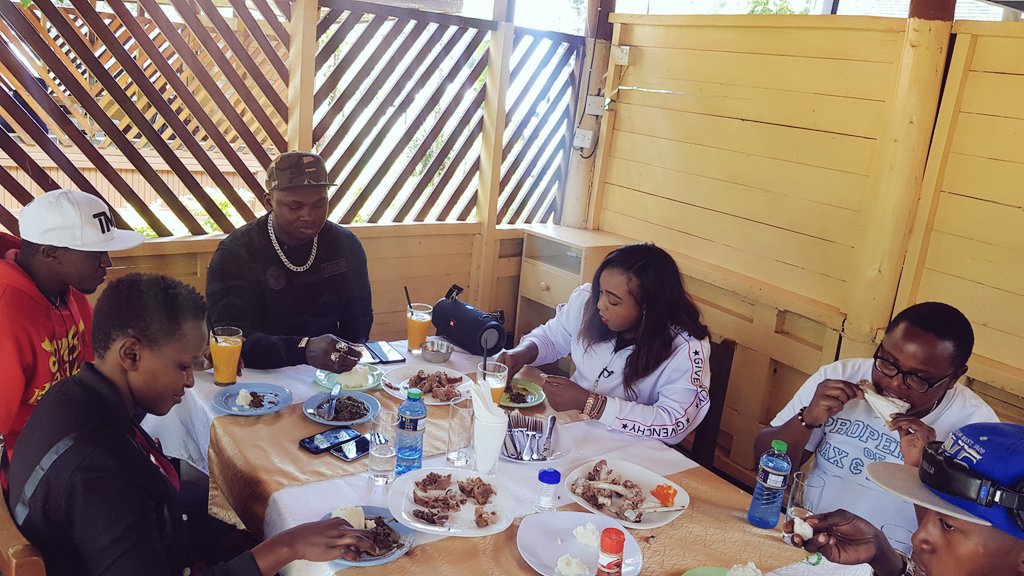