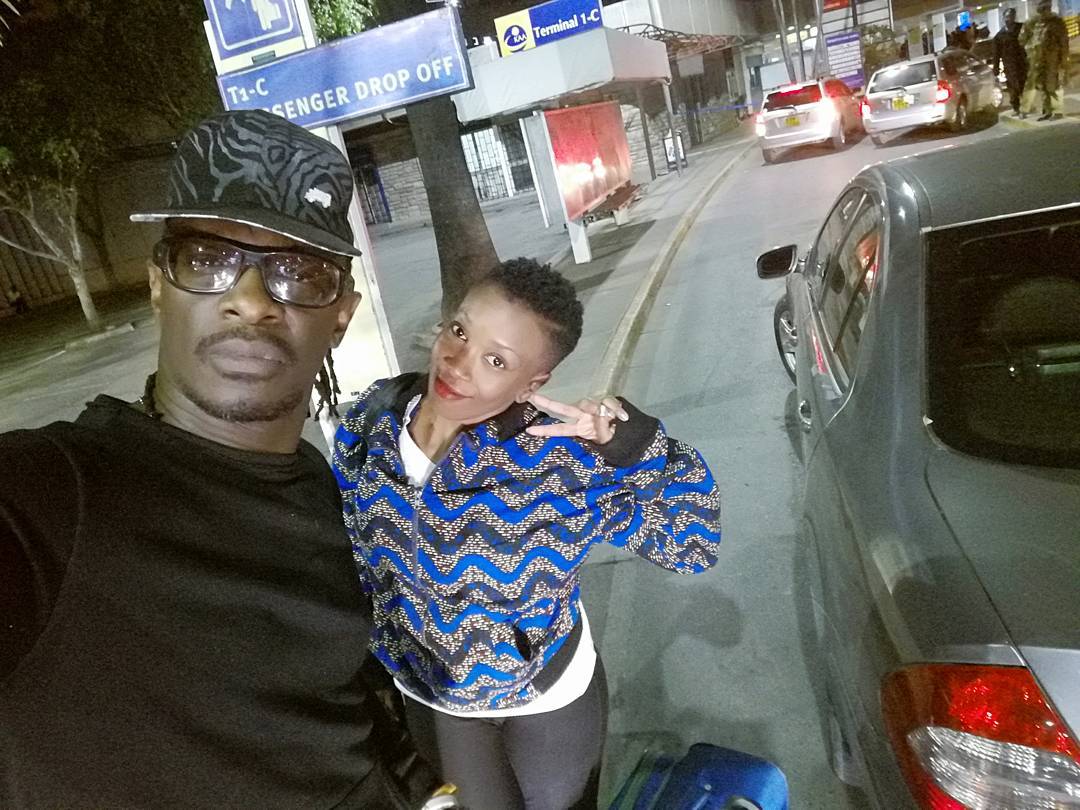 Singer Nameless has been undergoes a terrifying past couple of weeks since he just discovered a life threatening blood clot in his brain. His friends rushed him to hospital after noticing he was unwell.

The doctors decided to schedule an immediate surgery after the scans revealed he has subarachnoid hemorrhage which mean some small blood vessels in his brain had raptured. Not much details have been revealed about Nameless’ health but we do know he is currently recovering from home after being discharged.

He did post this message to his fans after cancelling his appearance at an event with Eric Omondi.

I was realy realy looking forward to this Ugandan show with @ericomondi. UNFORTUNATELY I will NOT be able to make it due to doctors orders. Been admitted in hospital since last week… Still undergoing treatment and observation and thus looks like tommorrow I can’t make it to Kampala. However I have talked with the Uganda promoters @alexmuhangi and for sure we will organize another Kenyan Takeover once I get better. For now Eric Omondi is still going to represent us kesho very well (as we all know)accompanied by other top Ugandan comedians… Otherwise on this my recovery manenoz🙏🏾🙏🏾 💪🏾💪🏾 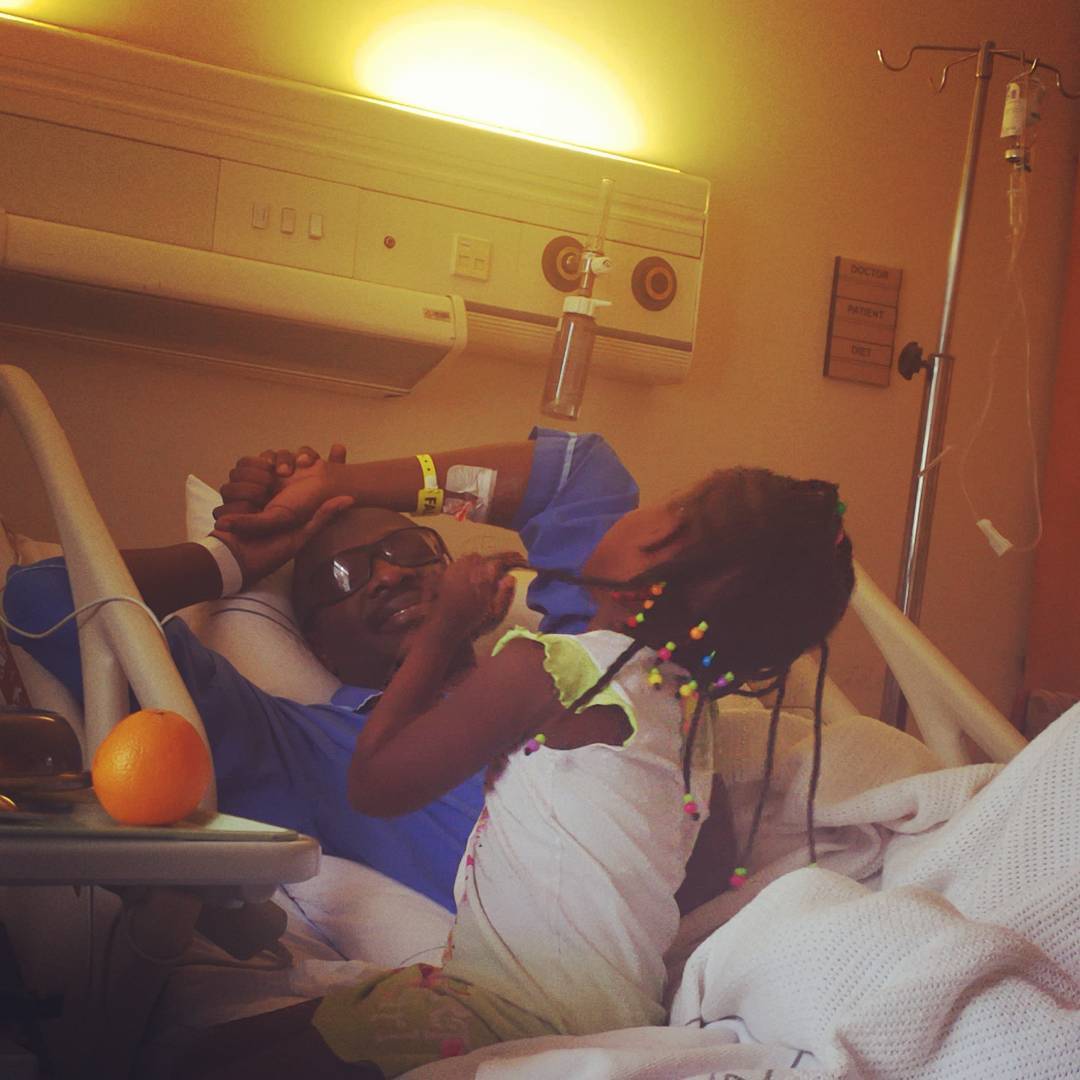 He then later added a statement explaining his health situation:

Lovely visits from my galz would always lift my spirits… I have finally been discharged from hospital and now I am recovering well at home. I want to thank you all for your prayers and concern..It’s important to clarify some details of what took me to hospital in the first place. Three weeks ago towards the end of a PRISK board meeting I was overcome by an extremely painful headache and neck pains. I knew this was not just any kind of headache and knew something was wrong because the pain was escalating at a very high rate. Thank God for my fellow directors Daddy Owen and Nonini who quickly dashed me to nearest hospital.. I did a CT scan and was diagnosed with a life threatening situation called subarachnoid hemorrhage. This means some small blood vessels in the brain had ruptured and blood had leaked into the area between the brain and tissue and that was what was causing the intense headache. After afew more tests my doctor realized that fortunately my condition didn’t need surgery. What I needed was to be closely monitored in HDU and given the right medication to allow the leaked blood to dissolve , the raptured vessels to heal and the pain to be controlled . After about 2 weeks I was sent to the ward for afew more days of monitoring and pain management. I then did some MRI test that showed that there was no more leaked blood in the brain and that I could be discharge with some medication. Doc however advises me not to do any strainous works or air travel for some weeks until I am fully recovered. So that is why I have had to cancel all my October shows including Churchill in showground this passed weekend and a US mini tour that was going to happen from 20th October till November 4th. For me I am just thankful to be alive and well .That whole experience has made me see life in a whole new perspective. Thank you again for your prayers and best wishes. For now let me take it easy and follow doctors orders…#GodLovesMe