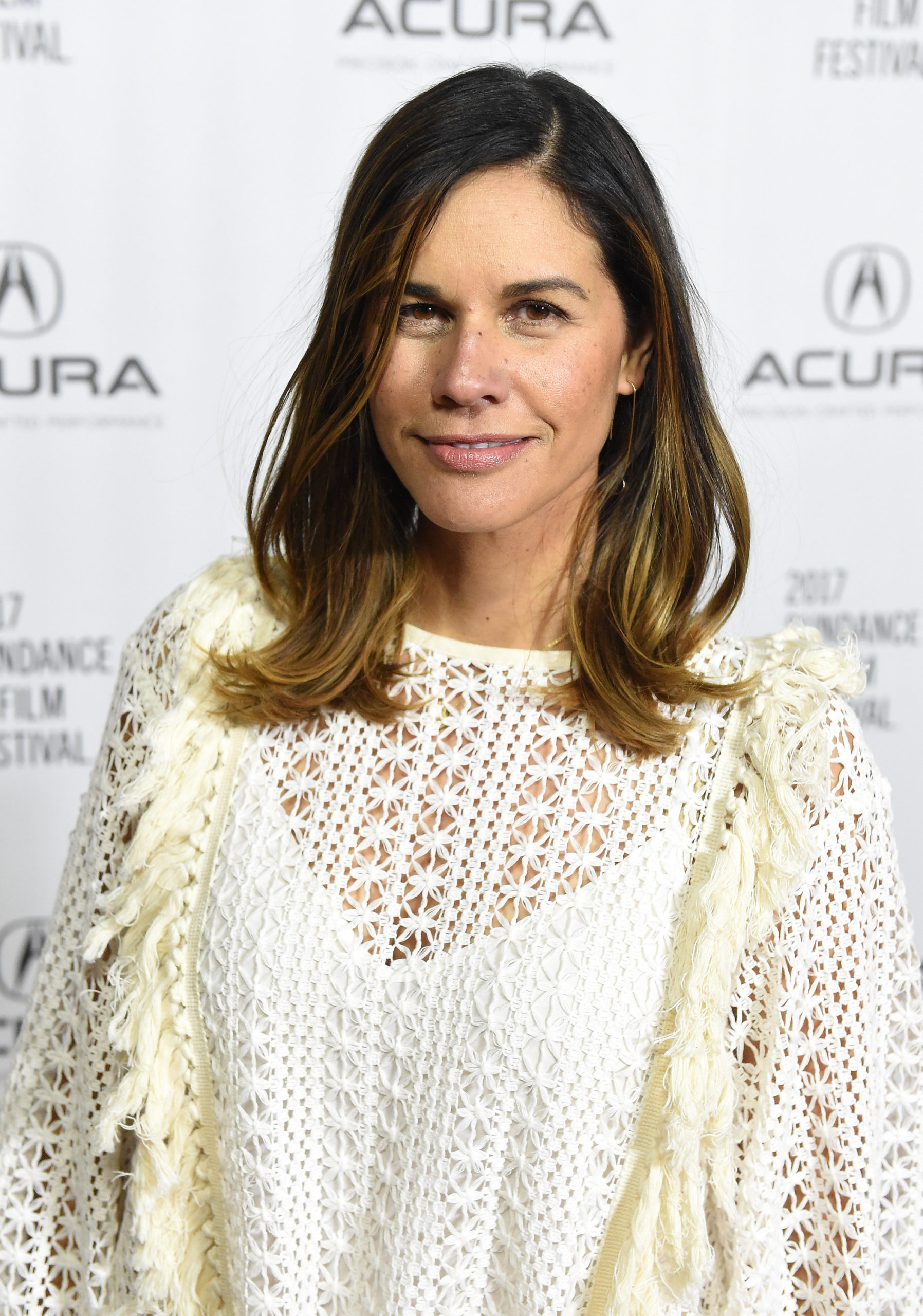 Naomi Sablan, popularly referred to as Naomi Scott, is an American film producer and writer who got famous thanks to her married to Adam Scott, an actor who has featured in films such Tell Me You Love Me, Parks and Recreation, Stepbrothers etc.

Naomi was born in 1972 and grew up in California. She met Adam in 1998 when they were in their early 20s. He was acting while she was producting early internet chat shows. They got introduced at a Sunset Boulevard bar and after dating the two got married in 2005 and the couple was blessed with two kids named Graham and their daughter Frankie. The family live in Lake Hollywood, California. 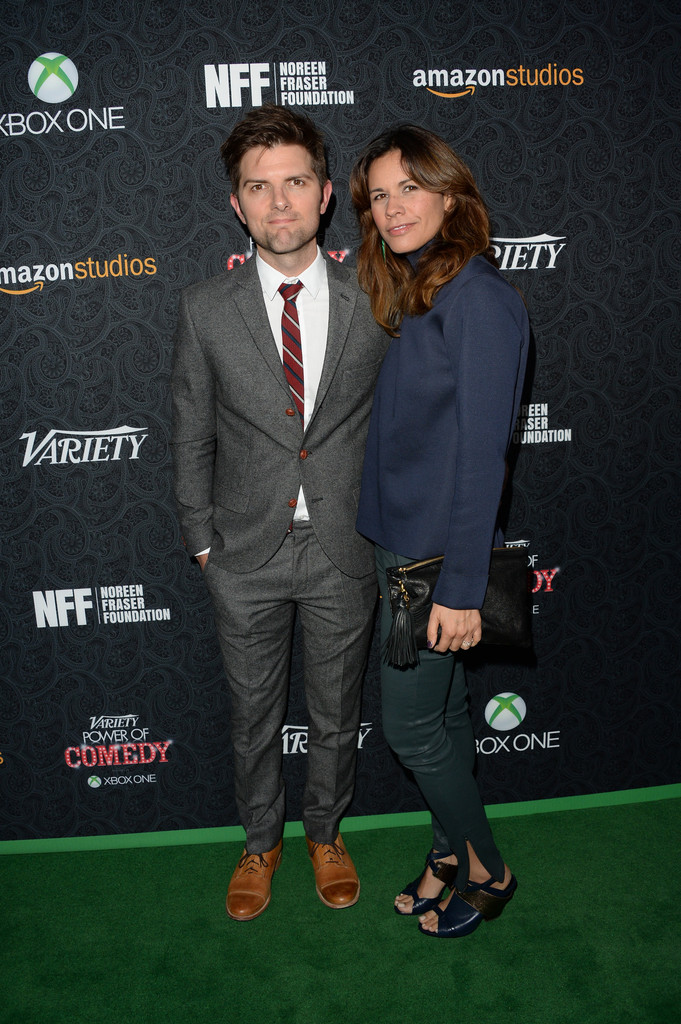 Naomi is a successful TV and film producer, scriptwriter and actress. She was a scripwriter and associate producer in shows like The Andy Milonakis Show, The Greatest Event In Television History, Overnight, Fun Mom Dinner, Other People and Jimmy Kimmel Live. Together with Adam, they own a production company called Gettin Rad Productions which is behind successful shows like The Greatest Event In Television History and Parks and Recreation.