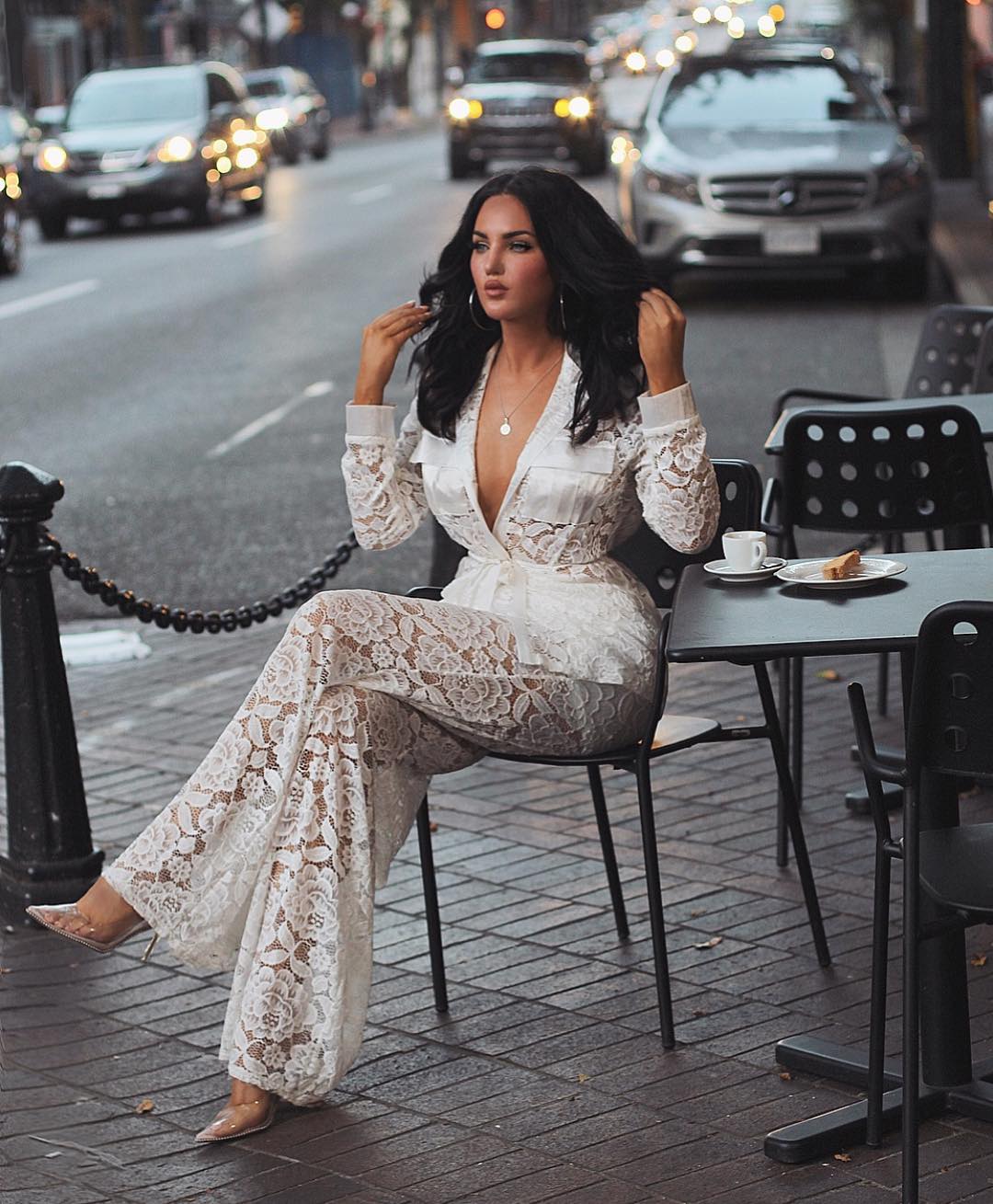 Natalie is a Canadian model and reality TV star. She was born on 2nd February 1988 in Langley, British Columbia. Her father is Jim Halcro, a retired firefighter. She has a sister by the name Stephanie Halcro and a brother by the name Joel Halcro. No information is available about her education or early life.

In 2012 she dated American footballer Shaun Phillips but they broke up.

Natalie and her cousin Olivia Pierson are close friends to Kim Kardashian. She has a pet dog called Monkey. 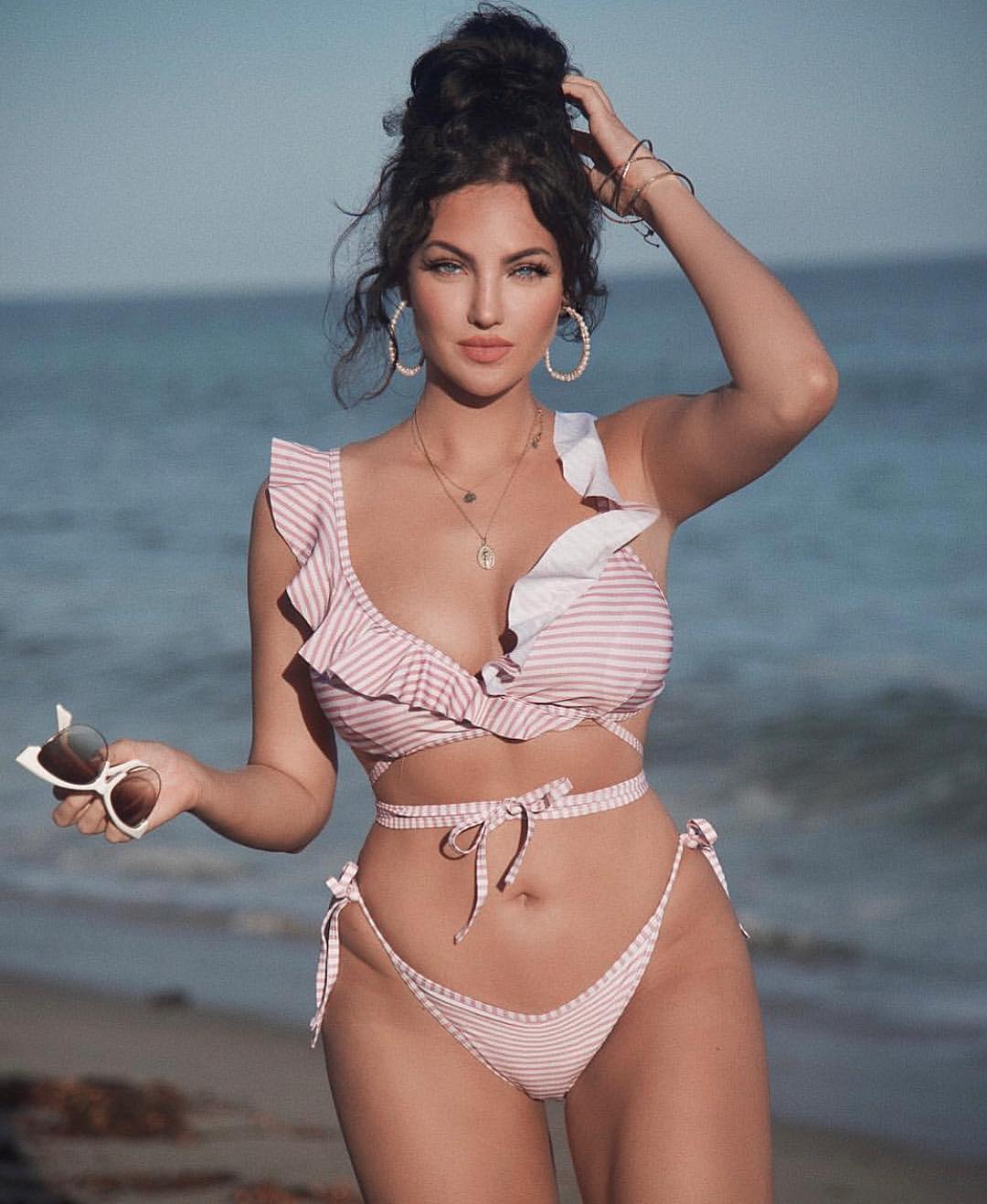 Natalie started her modeling career at the age of 12. By the age of 16 she was already signed with NEXT as a professional model. She has been a part of campaigns for brands such as Nike, Cache, Kohls, Avon, La Senza, Bebe Sport, Levi’s, Salon Gafix and Macy’s. She has also been part of commercials for Old Navy, Mazda, Nissan and Marshalls.

Natalie is a co-founder to the blog Jerome alongside her cousin and cast mate of the WAGS Olivia Pierson. In 2016 she participated in the Vanderpump Dogs Foundation Gala. The benefits of the gala were spent to rescue dogs in Los Angeles and across the globe. She was also part of the cast for WAGS, which is an American reality show that airs on E!

She owns a You Tube channel alongside her cousin Olivia Pierson called Nat & Liv where they mostly focus on make up reviews and tutorials and has 269K subscribers and millions of views on some of their videos. On Instagram she has more than 3.3M followers.