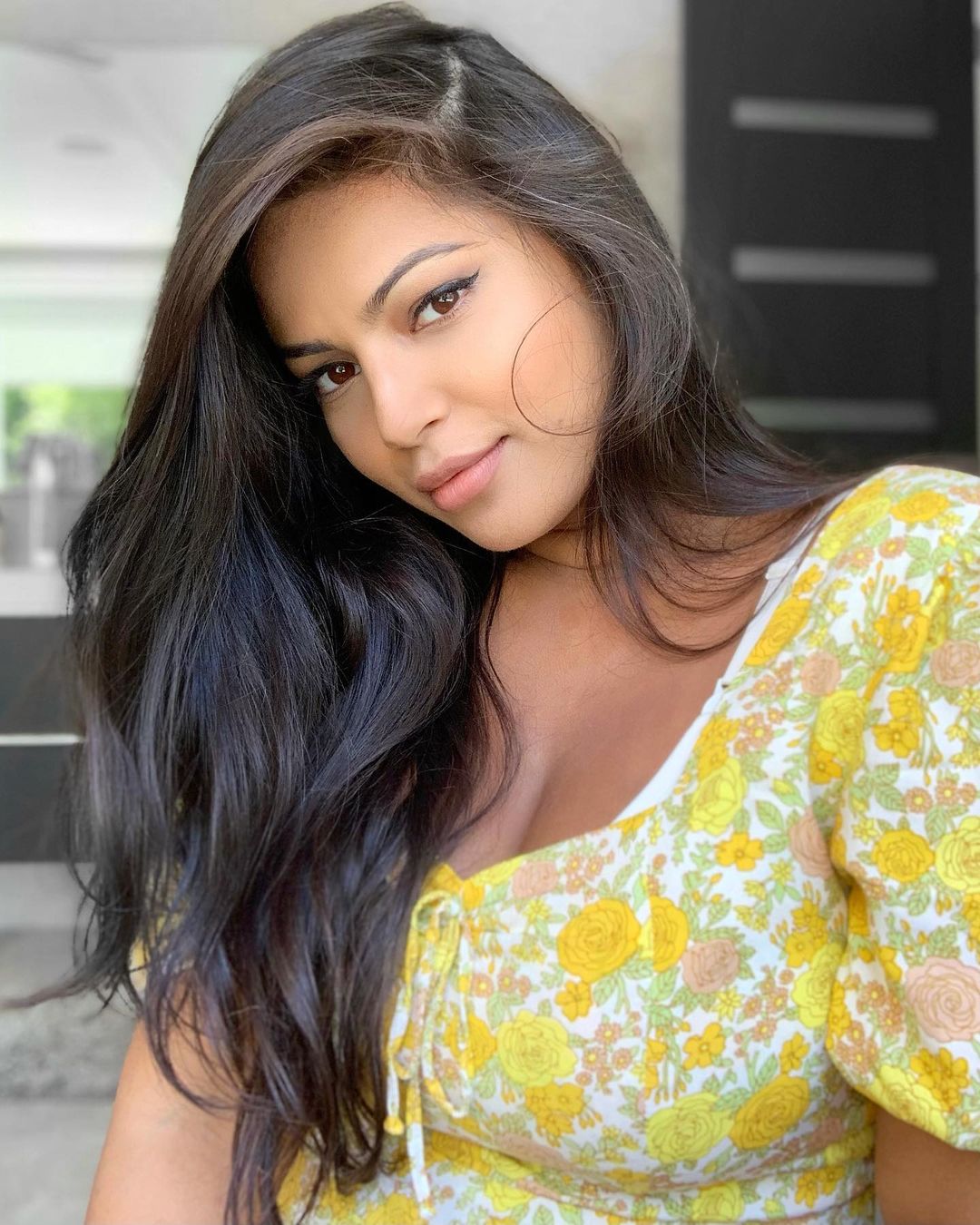 Natasha is of Indian and Canadian ethnicity. She was born on June 1985 and as a child, her family moved a lot to different countries. They lived in India where she was able to learn Bengali, Sanskrit, Marathi and Gujarati. Afterward, they moved to London and Toronto.

Once she graduated from high school, she went to OCAD University in 2003 where she studied Brand Development, Creative Advertising Design and Marketing till 2008. Afterward, she proceeded to Ryerson University where she expanded her knowledge on HTML, CSS and Web Design.

While in school, Natasha worked as a customer service and sales associate with The Faneuli Group for around 3 years. She then worked as an administrative assistant for Brad Lamb Realty for a period of three years. In 2009, she got the position of creative director at Elavations where she developed the brand’s identity, social media management, designed online marketing strategies, etc.

Natasha has also worked with Manulife Financial, Toronto as an administrative coordinator and took the position of Marketing Manager at Print Ready Designs. In 2012, she moved to Miami where she got a job with Majestic Properties where she worked as marketing director. 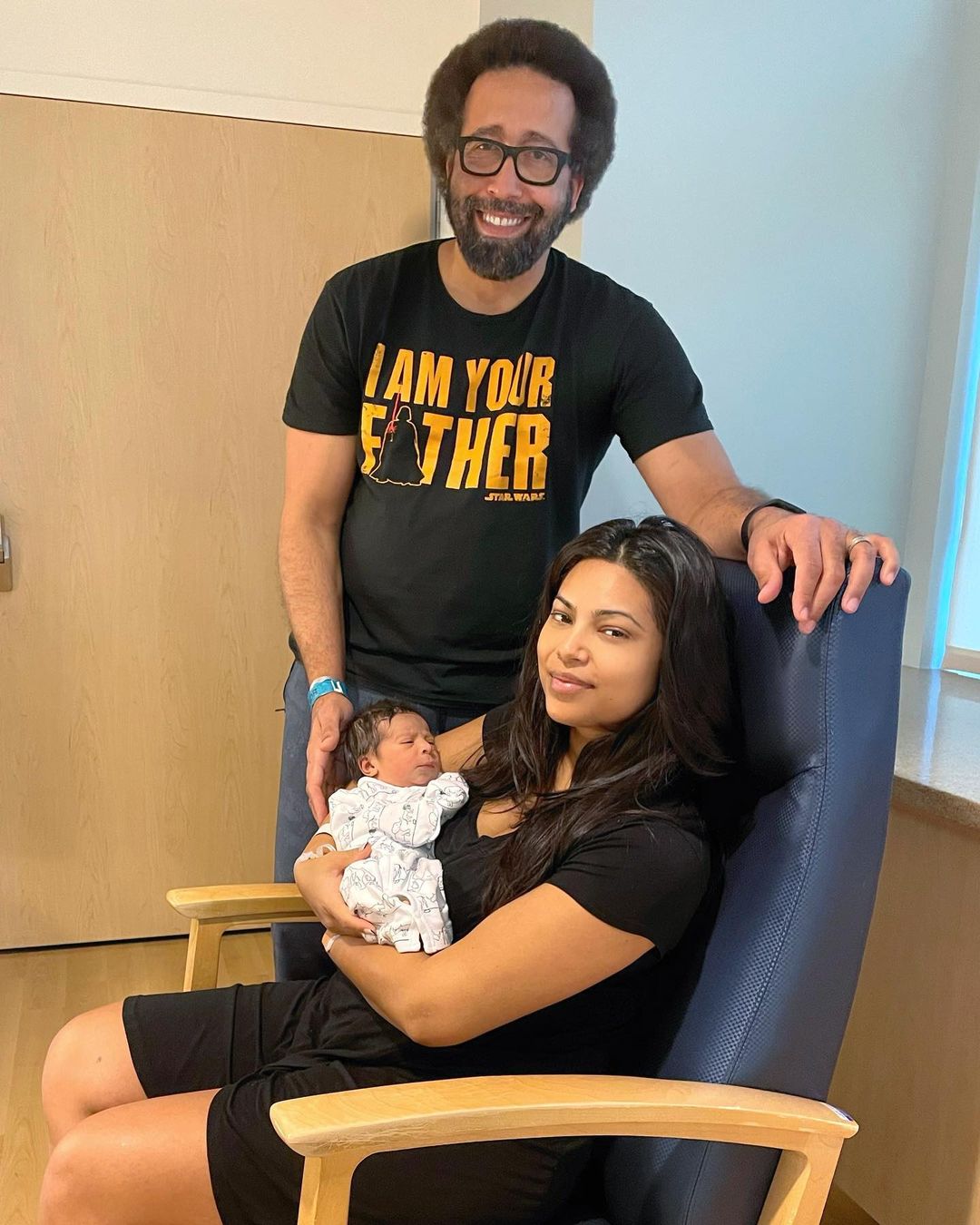 David met Natasha in Toronto where their friendship grew into a romantic relationship. He proposed to her twice and after a year the two got married on August 2014 at the Hotel Del Coronada in San Diego, California. They got their first child, a boy, in 2020 after close to a decade of being together. However, Fizdale has another son named Kyle from a previous relationship.