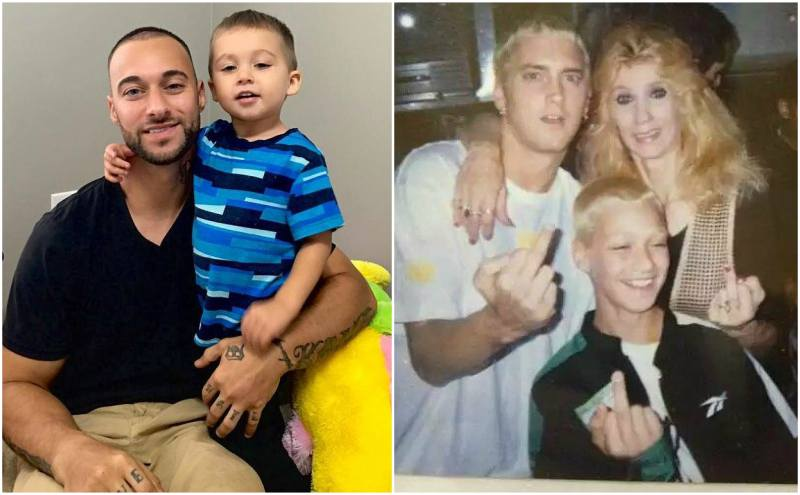 Nathan is famous as the brother to Eminem. He was born on 3rd February 1986. His mother is Deborah Mathers but the two had a terrible relationship while growing up. He studied at Roseville Elementary school. Nathan was placed in foster care at a young age due to abuse by his mother. His father is Fred Samara making him and Eminem step brothers.

Nathan is in a relationship with Ashley Mae. The couple got engaged in December 2016 and has three kids together. They later got married on 7th May 2018 in Miami, Florida.

In 2009 he was arrested for a drinking under the influence and refusing to let an ambulance pass. He was later released on bond. In 2018, he changed his surname from Samara ,who was his father, and picked up Mathers as his surname. 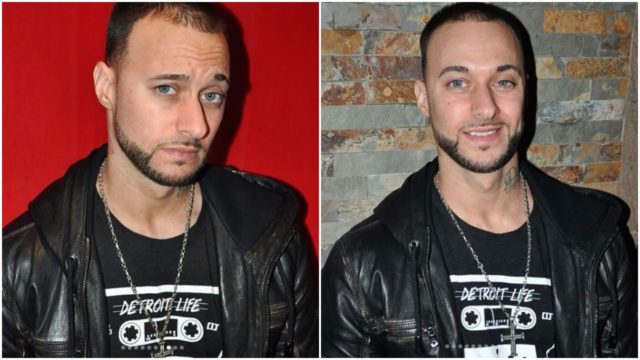 Nathan started off as a rapper following Eminem’s footsteps but his rap career did not go well. He therefore turned to acting. His first film was in Devils Night Dawn of the Nain Rouge. Aside from acting he is also a personal trainer.