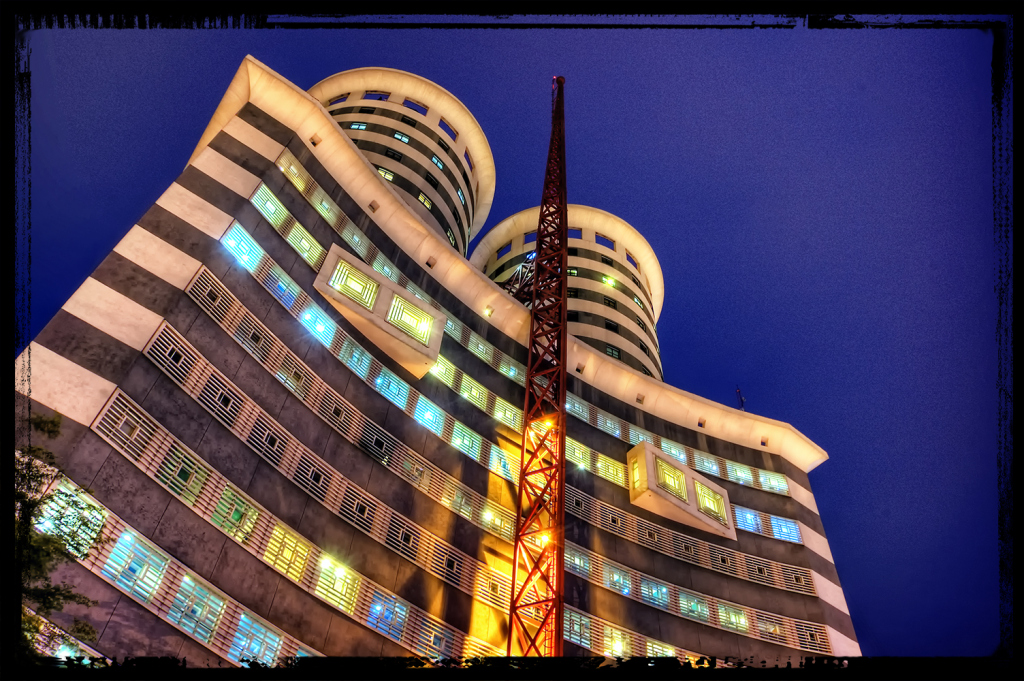 Nation Media Group, East Africa’s biggest media company, has reported a sh1.7 billion profit before tax for the first 6 months of 2014, a rise by 2.1%. Revenue was up 0.3 percent to stand at sh6.4 billion. The company claimed that the environment was tough due to rise in inflation and insecurity. Reserves remained at sh4.2 billion while interim dividend was stagnant at sh2.50 per share.

NMG is planning to replace its 17 year old printing press with with a state of the art one that will cost them around sh1.8 billion. This is so as to improve on the quality of newspapers and increase pagination. Funding will be done through retained earnings.

Nation newspapers cost down 14% while operating profit up 1 percent

The East African operating profit up 25% , advertising revenue up 6% while circulation revenue down 1%

Nation Hela total revenue up 73% but not yet profitable