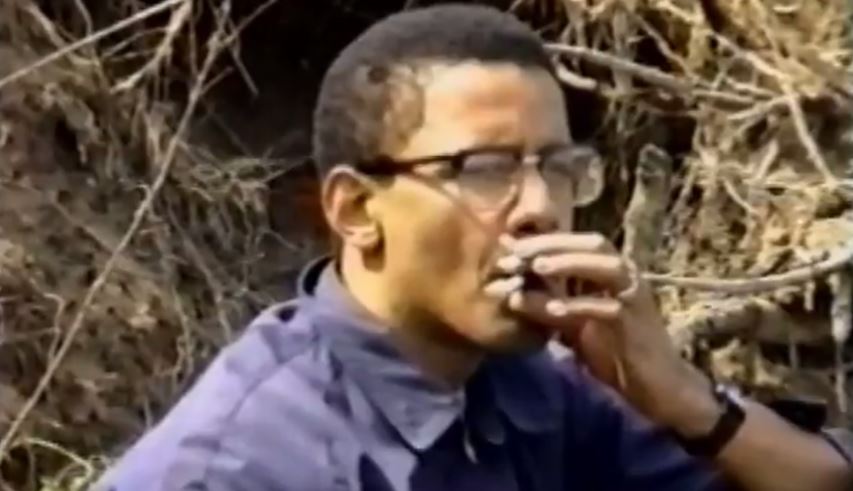 Back in 1990, United States president Barack Obama came to Kenya to connect with his family members from his father’s side. A video that was filmed by his half sister Auma Obama popped up online and documents Obama’s interaction with his grandmother and other extended family members.