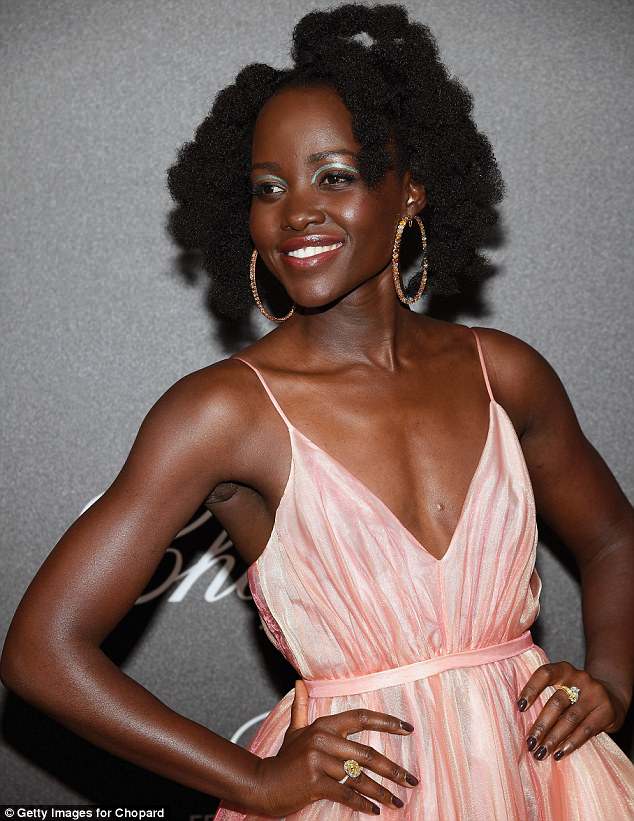 Black Panther star Lupita Nyong’o has been dating different international celebrities but so far no word has been out whether she is a solid relationship with anyone. In 2014 she was dating Somali Canadian signer K’naan then moved to Hollywood star Jared Leto in 2015 and later in 2016 she was said to be with Nigerian fashion star Mobolaji Dawodu.

Recently, Lupita was seen seated on a mystery man’s lap while out for ice cream. She was also in the company of her brother Junior Nyong’o. She captioned the photos posted: 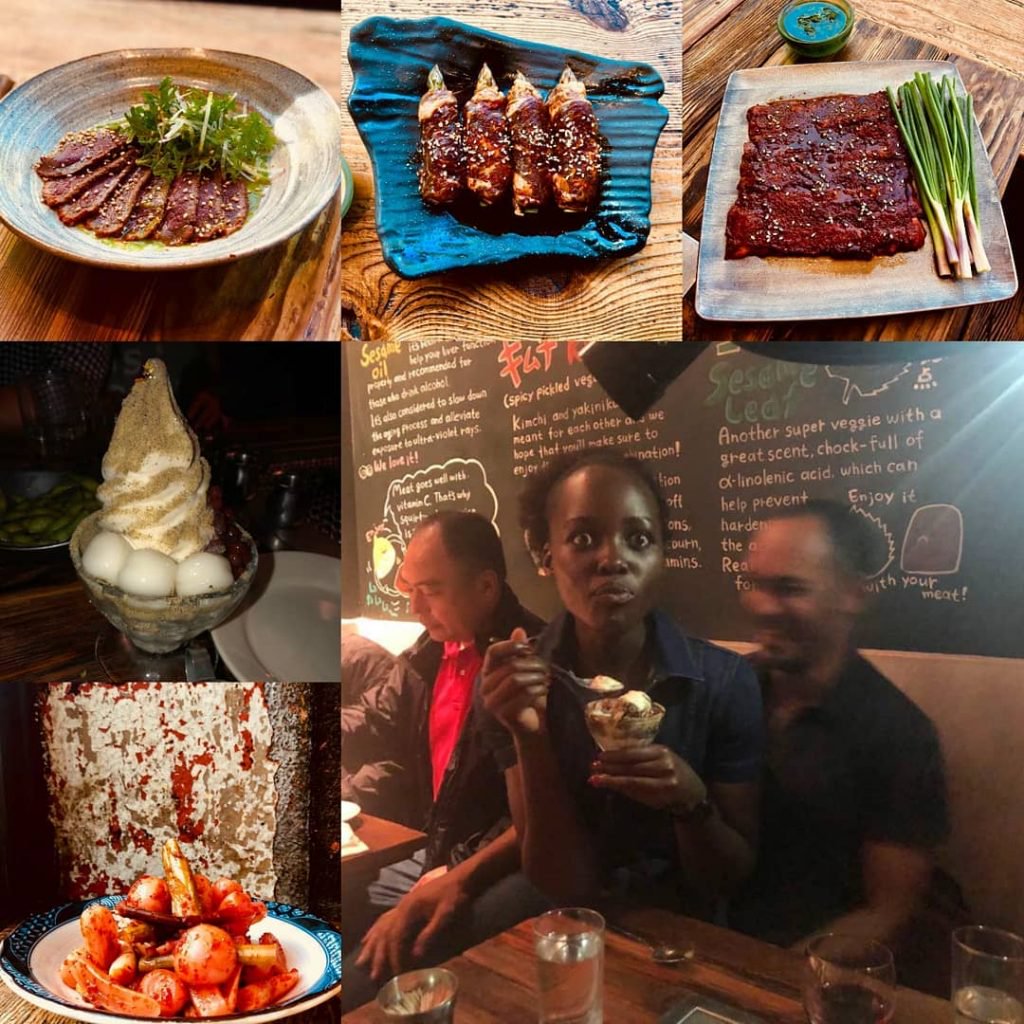 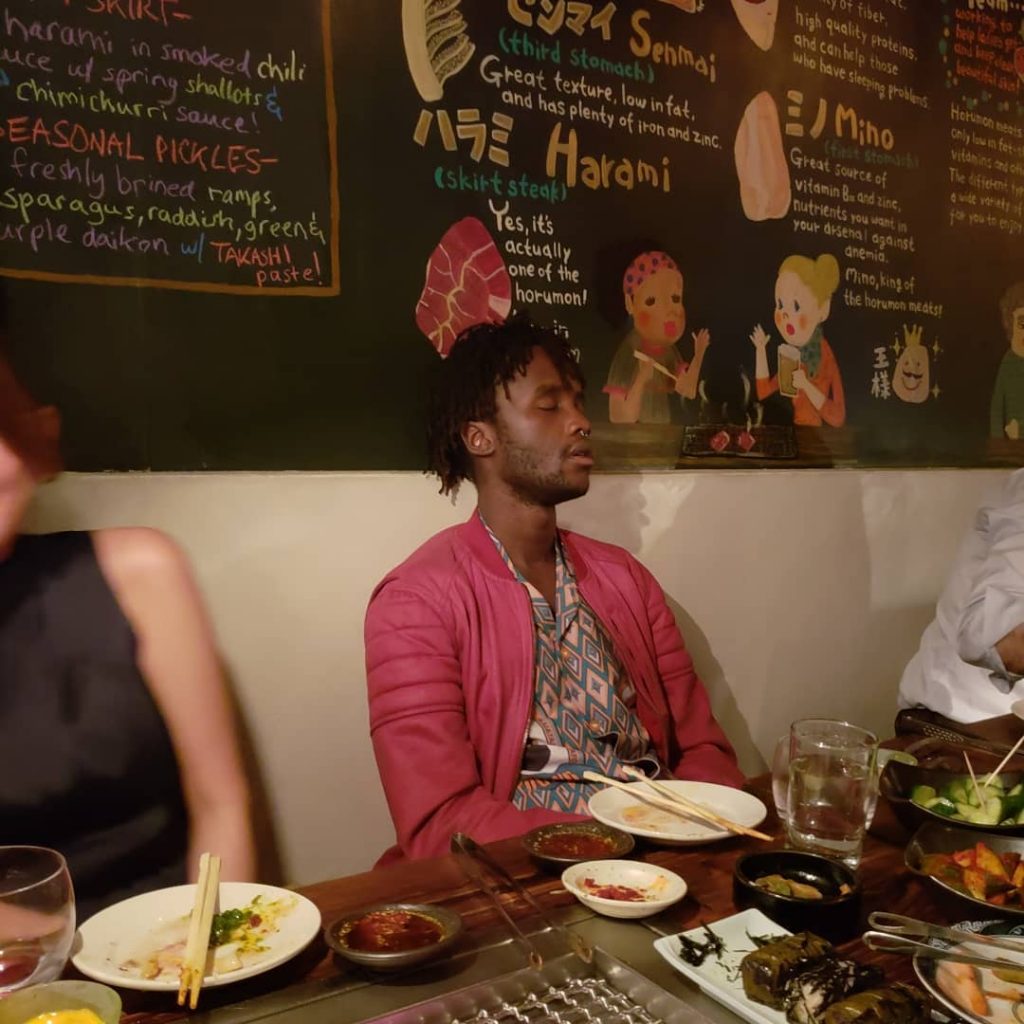 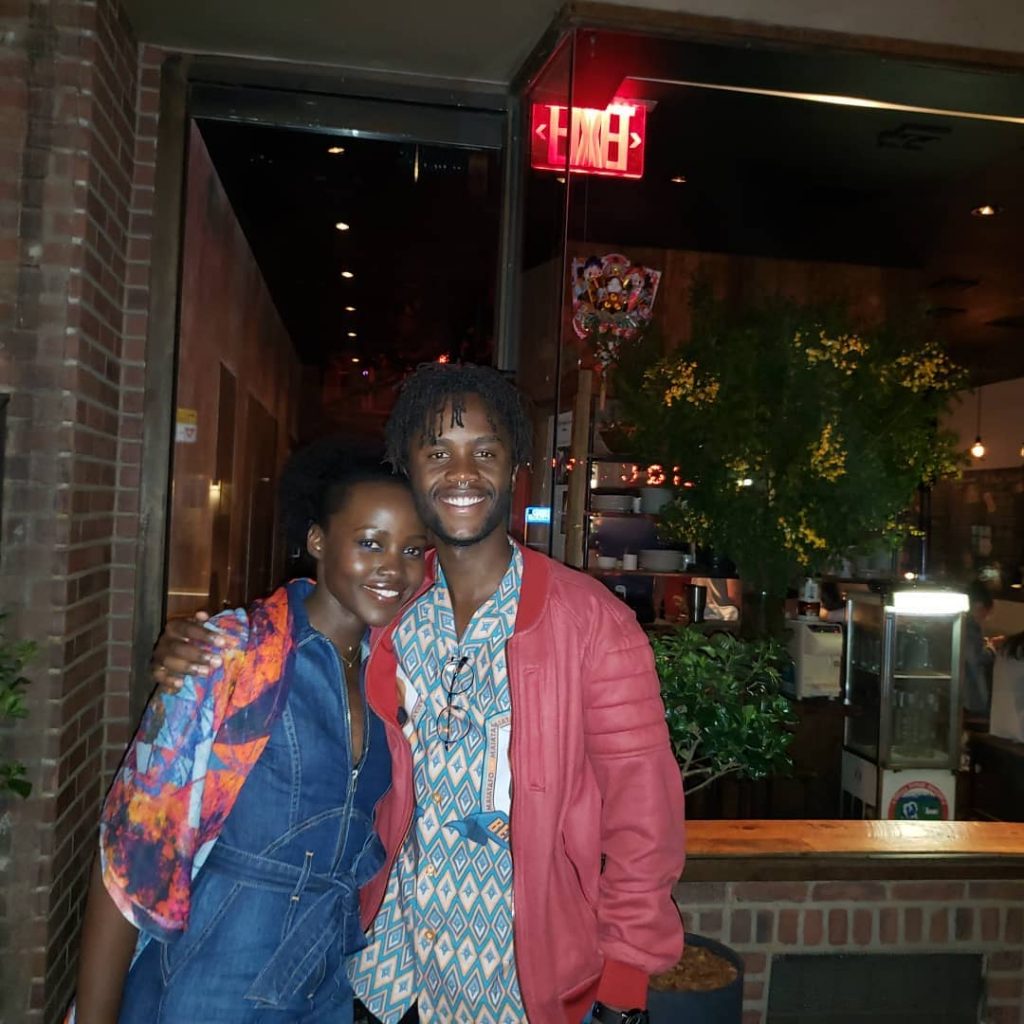