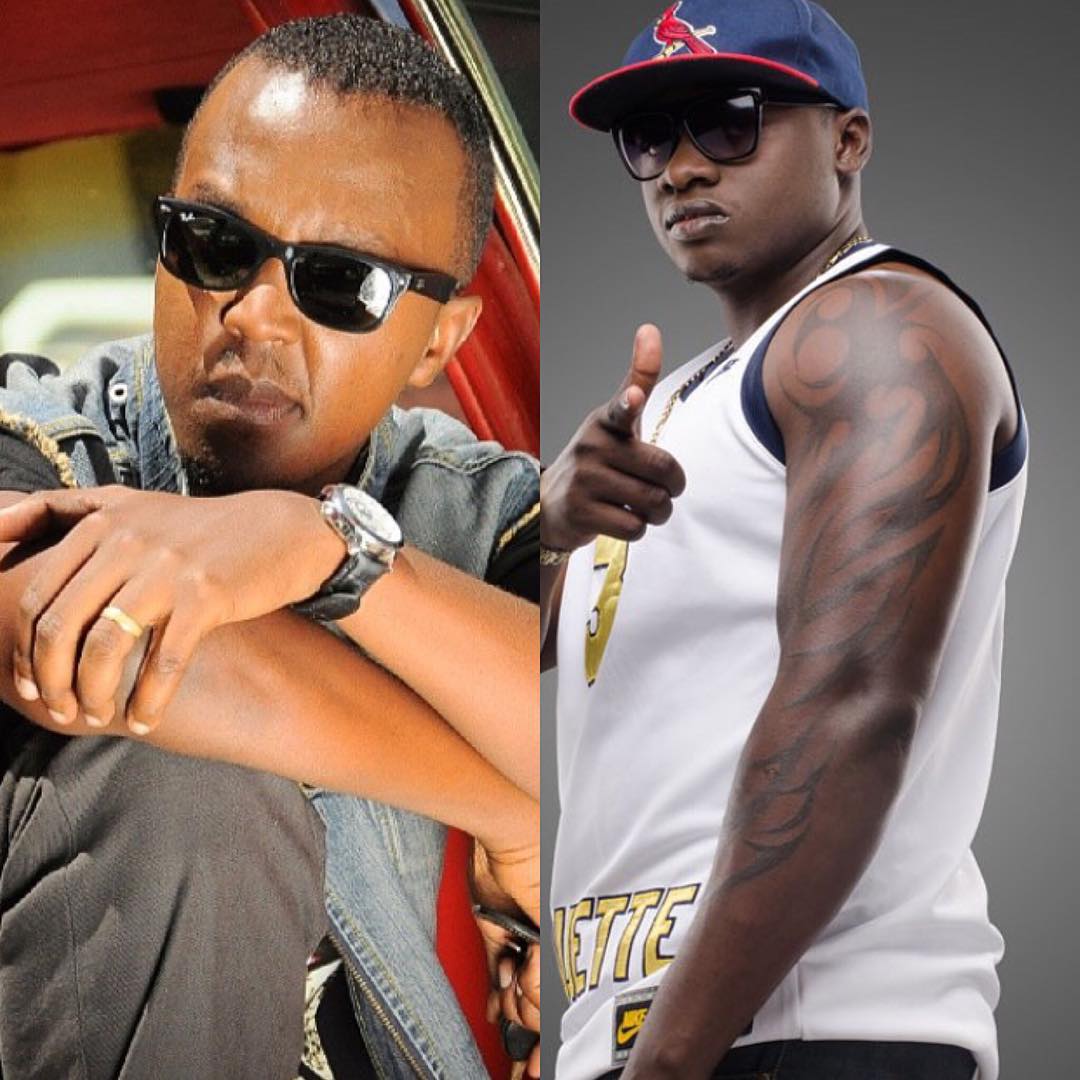 Wyre, one of Kenya’s most successful musicians, has teamed up with Khaligraph Jones, the new artist on the block who is a big deal. The two came up with a song called “Hotter”, which is Wyre’s 2nd song off his new album called LION.

Audio was produced by Mwax The Herbalist while video was done by Picha Moja Films. Dancehall meets hiphop, check it out.