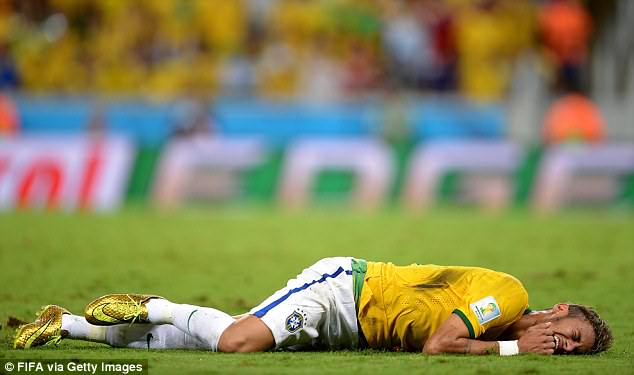 Brazil superstar Neymar will miss the remaining World Cup matches with a broken bone right on his back. He is currently Brazil’s top scorer with 4 goals to his name. He was in tears when he was being carried off on a stretcher during the quarter final match against Colombia. 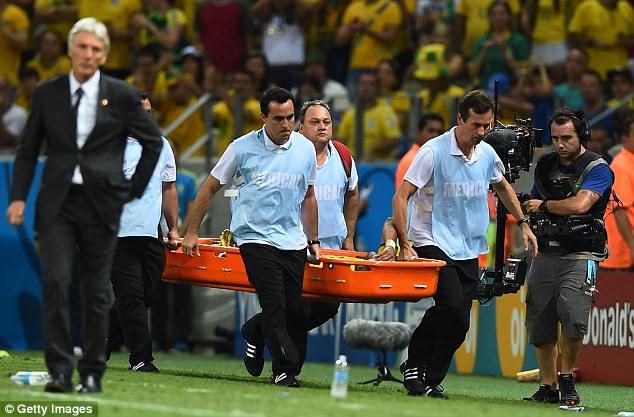 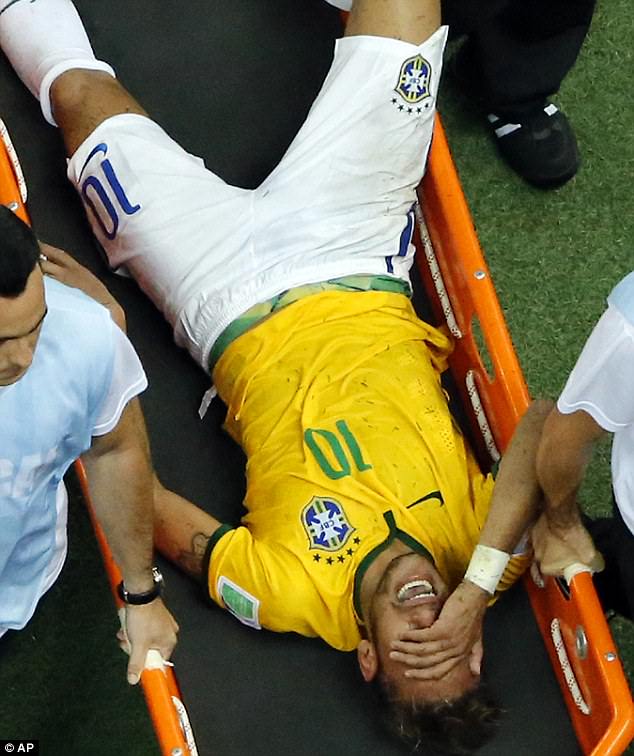 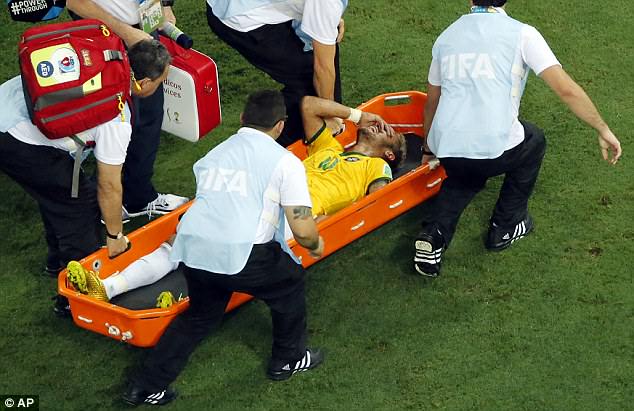 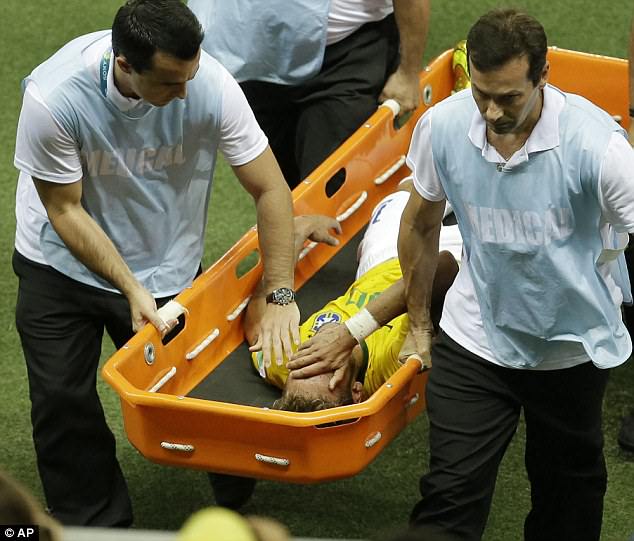 The team doctor has said that the injury is not serious so he won’t need surgery but instead will need to stay immobile during his recovery. It is estimated that he will need four to six weeks to be fully fit to play again.