Yesterday politician Charity Ngilu visited Kitui General Hospital and expressed her shock that the facility has no water or medicine. However, there were around 50 TV screens hanging across the wards. 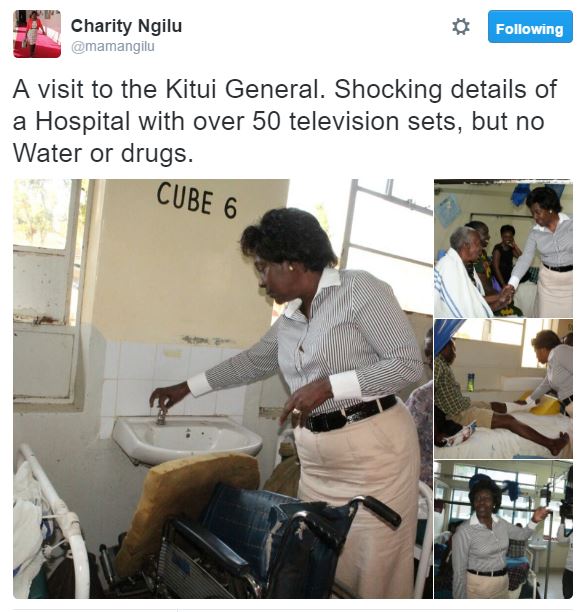 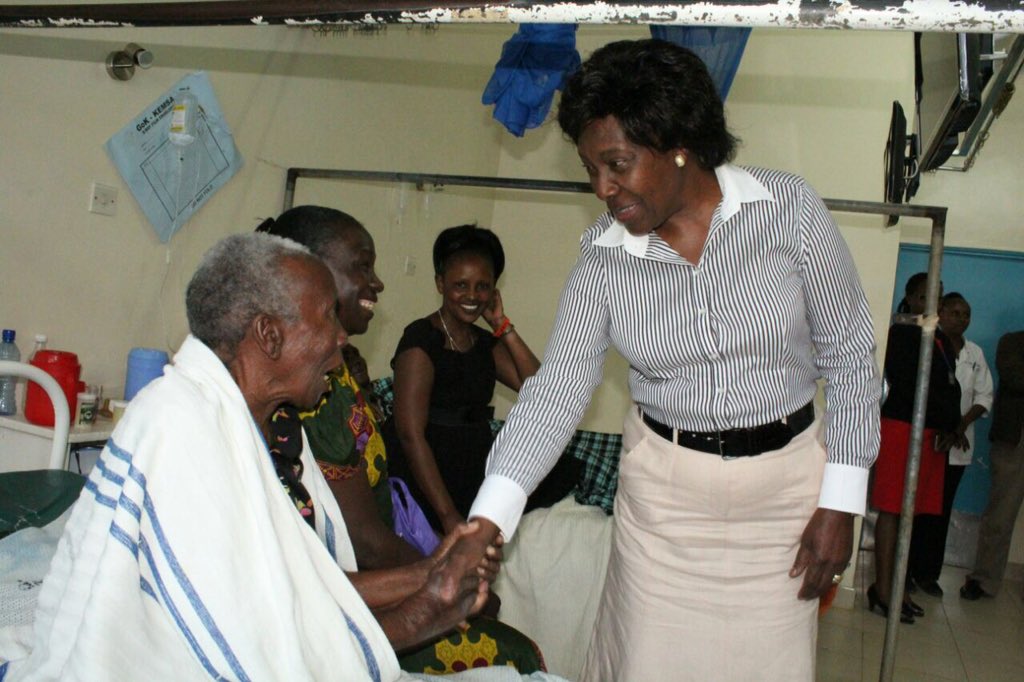 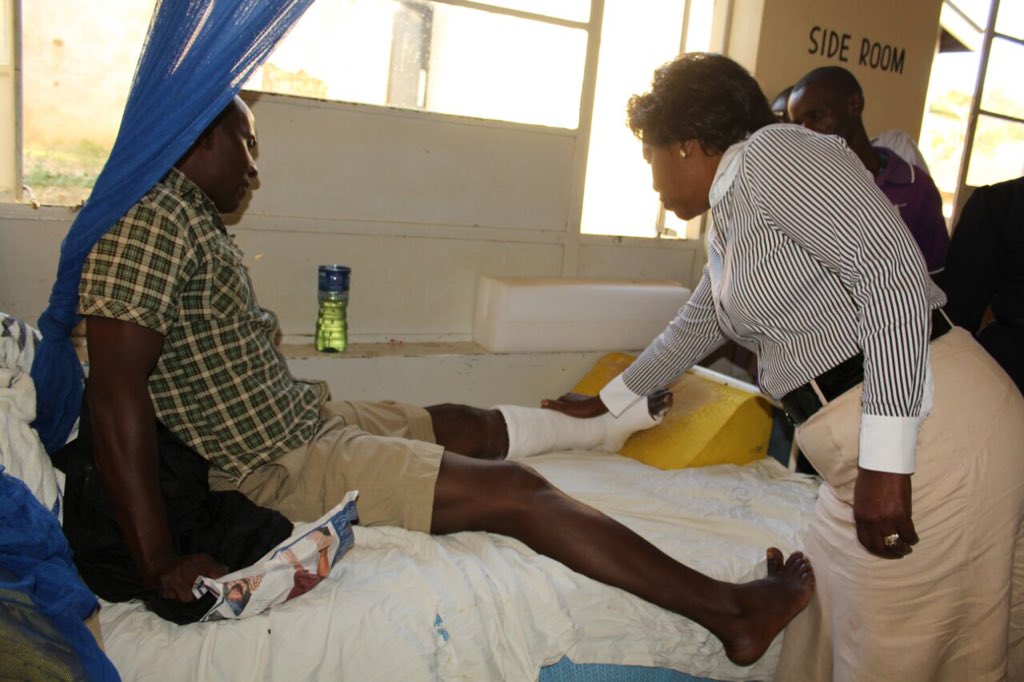 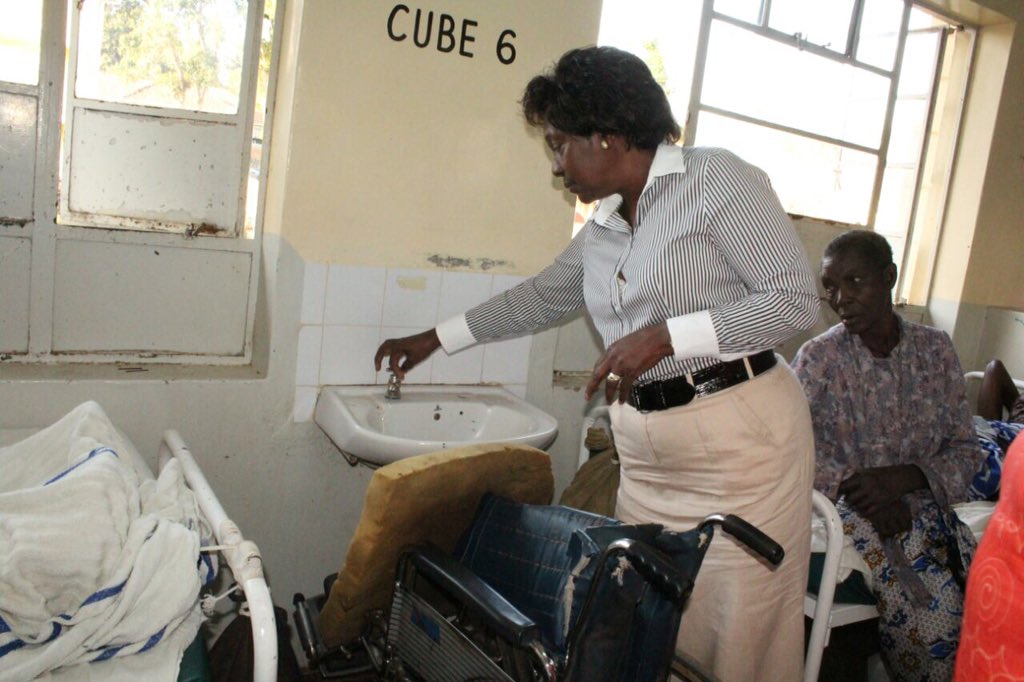 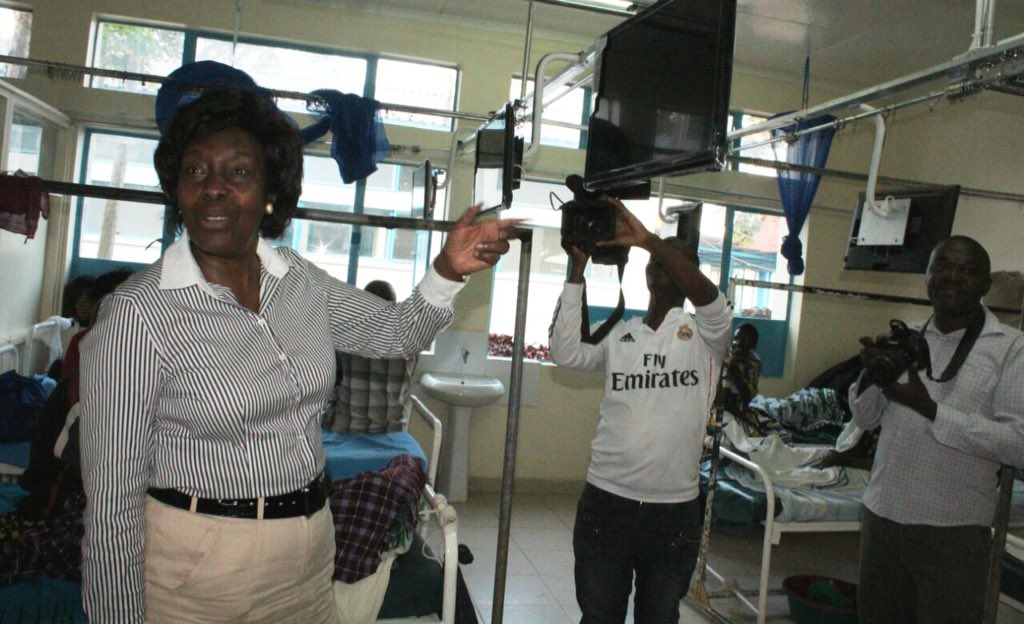 Kenyans never forget. Did you know that Ngilu used to the MP for Kitui constituency for so many years. Not only that, she was also the Minister of Water and Minister of Health for a period of time and she didn’t do much when she had the authority.

Charity Ngilu has just WOKEN UP! As if she was NOT a Minister for all these years!!!https://t.co/mCQUVIetR8

I looove how Charity Ngilu is shocked by the condition of Kitui Hosp. No water, no drugs. Madam, si you were in charge of stuff a while back

Lol Ngilu though. Eh! Politicians have no shame

Moi asking govt to provide basic services, Ngilu complaining at the status of a public hospital…what day is this!! pic.twitter.com/WotRc2VQgH

That PR attempt by ngilu quickly backfired on her