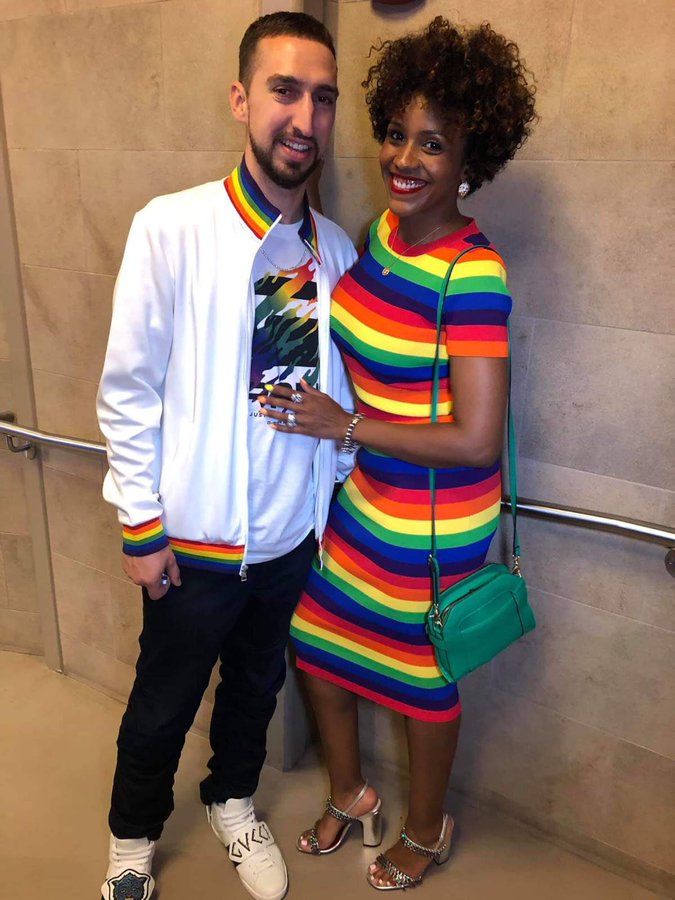 Nick is a sports radio talk show host and a sports television personality. He was born on 3rd October 1984 in New York. His father Louie Wright, is a firefighter and was the president of the Kansas City firefighters in 2012.  His mother is Charlene Wright who worked as an attorney for Shook Hardy & Bacon. He studied at Barstow School. He did a degree in broadcast journalism at Syracuse University. No information is available about his early life or siblings.

Nick is married to Danielle Wright. The couple tied the knot in 2013. They met in 2007. Danielle had two children, a son Dason Damonza and a daughter Diorra. Nick adopted both children after their marriage. Together they have a child named Deanna who was born in October 2013.

Nick currently hosts First Things First on FOX alongside Chris Carter and Jenna Wolfe and Whats Wright on Sirius XM 82. He started off his career at WAER 88.3 FM. He then worked at Kansas City’s KCSP 610 AM as a production assistant.