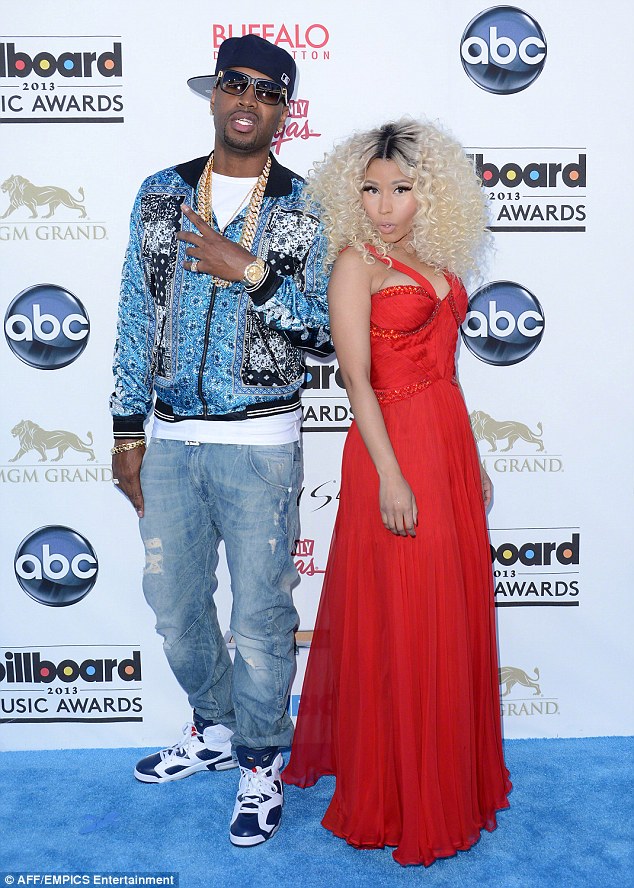 Even though they haven’t been very public about their relationship, Nicki Minaj and Safaree have been dating for a very long time. A long time is 14 years, so they knew each other before the fame.

Nicki Minaj has decided to end the relationship because it appeared Safaree had started becoming too jealous of her success and now wants success of his own. According to the agreement between him and Nicki, Nicki was to bring most of the money home and he was to be her back up singer/hype man/personal assistant. 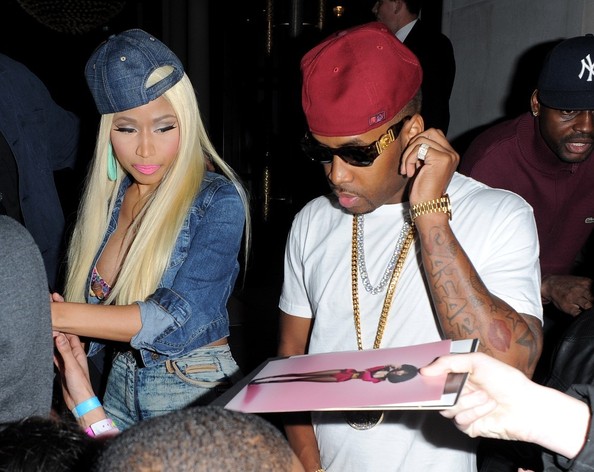 Safaree’s ego seems to have been taking a massive beating over time and is now sick of being in the background. This led him to become hostile and Nicki responded equally. Safaree didn’t show up to one of Nicki’s shows and Nicki was left scrambling for a hype man. She confronted him and he went crazy.

Currently Safaree is trying to cover up some of his Nicki Minaj tattoos. 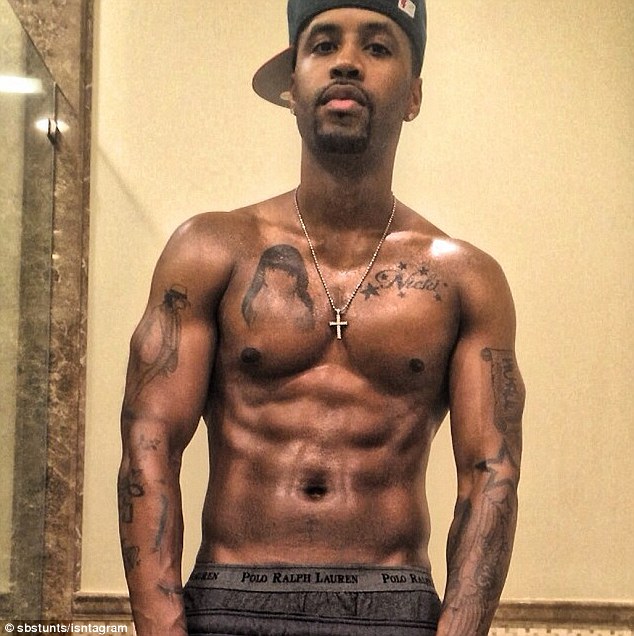 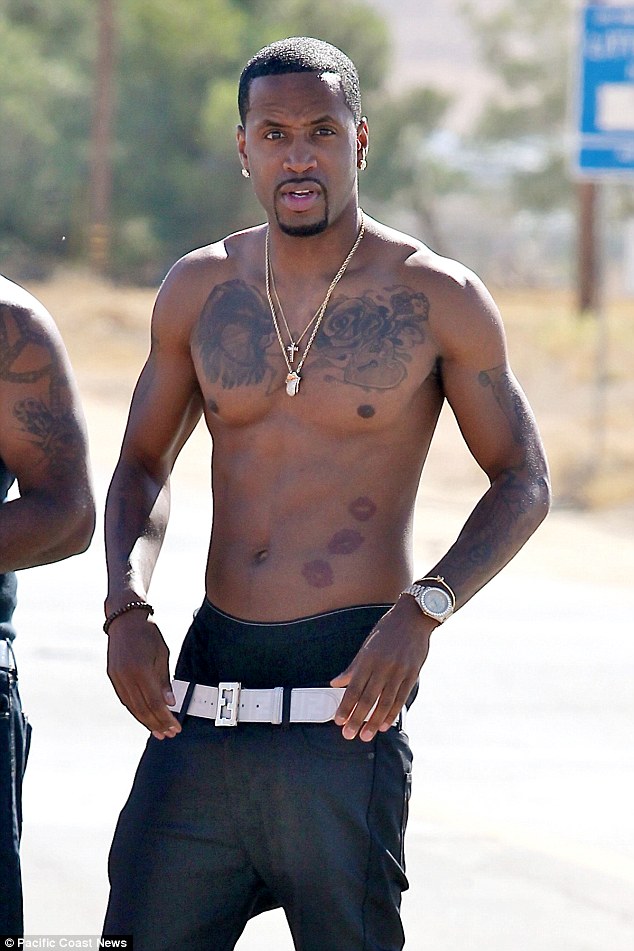