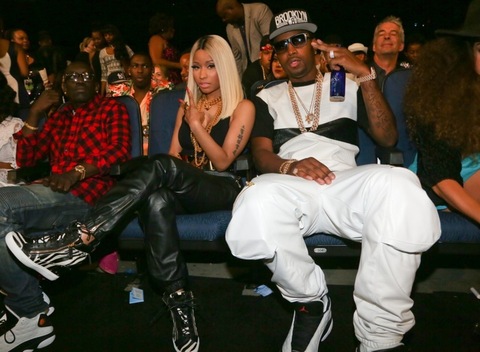 Safaree Samuels started dating Nicki Minaj even before she got really famous. The two have dated for around 12 years and they recently broke up. The two are obviously in an emotional wreck but Nicki Minaj is dealing with it quite well and releasing new music without any issues. Safaree on the other hand has become shut in and spends his days and nights smoking weed plus he talked openly about committing suicide. 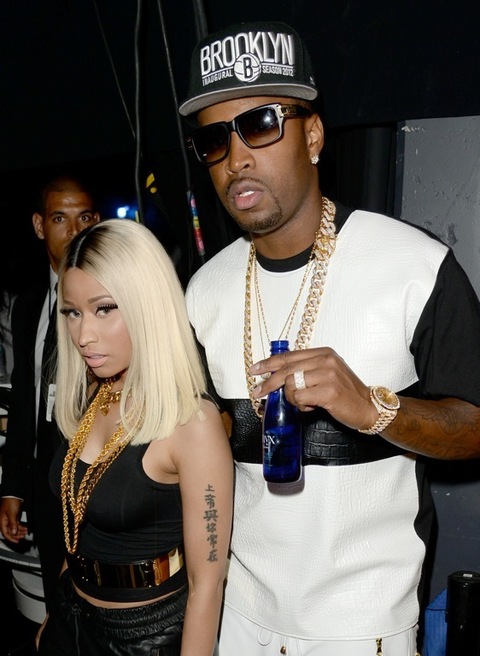 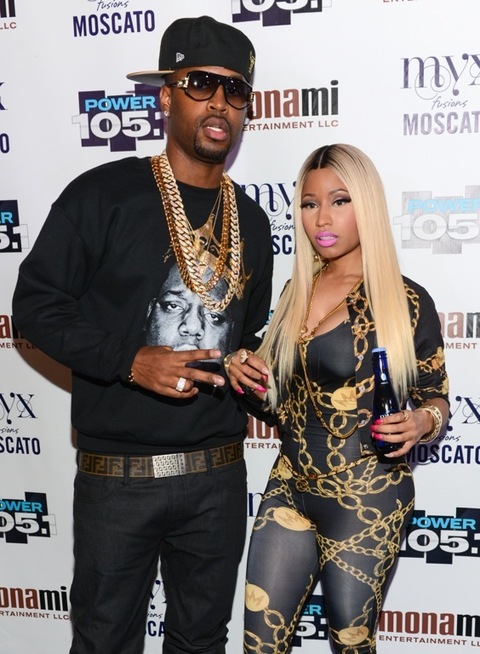 Nicki’s ex thinks she hooked up with Meek Mill and also believes that Meek Mill destroyed their relationship by giving claims that he cheated. Safaree is currently seeing s shrink who gives him medication that are making him even more emotional. 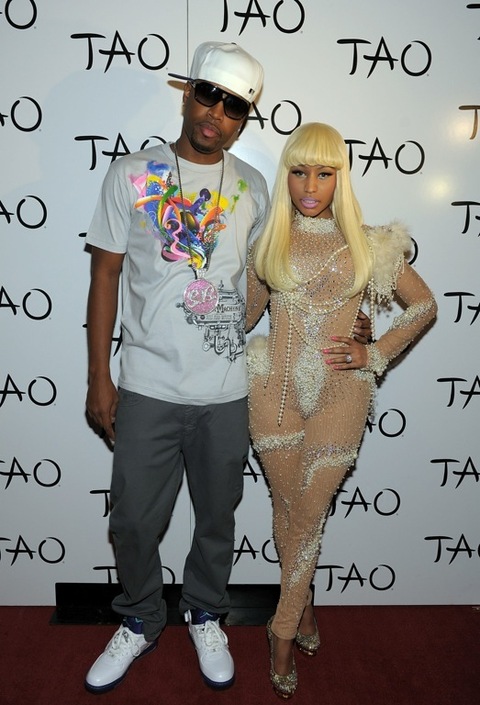 Nicki Minaj went on Power 105.1 and revealed that she doesn’t know how to be famous without having Safaree by her side since they basically grew up together. Check out the interview