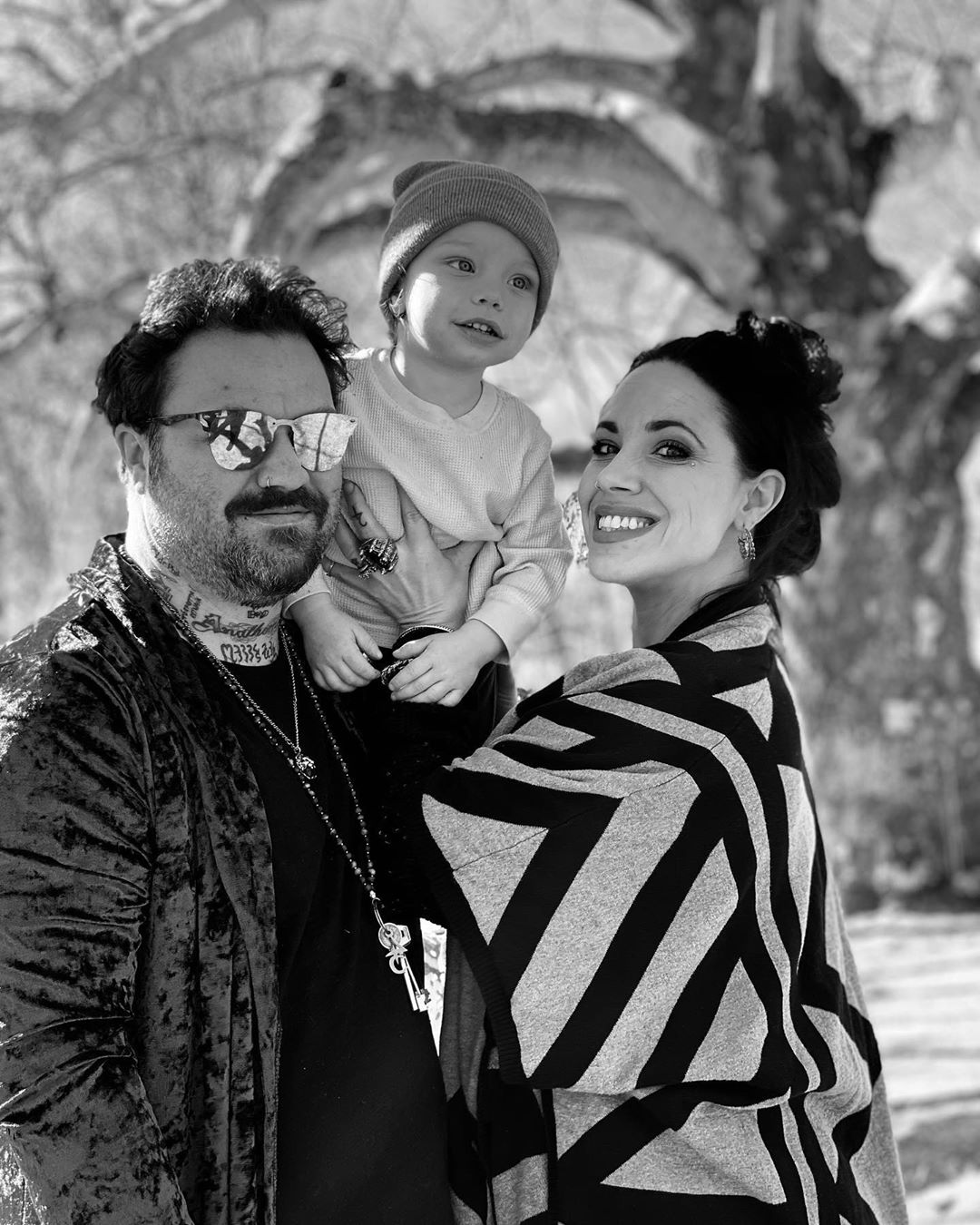 Nicole Boyd is a photographer, graphic designer and actress who got into the limelight thanks to her marriage to Jackass star Bam Margera. Bam is an American professional skateboarder, stunt performer, filmmaker, musician and television personality.

Nicole was raised in La Mirada, California. However she has kept most details about her upbringing away from the public eye. 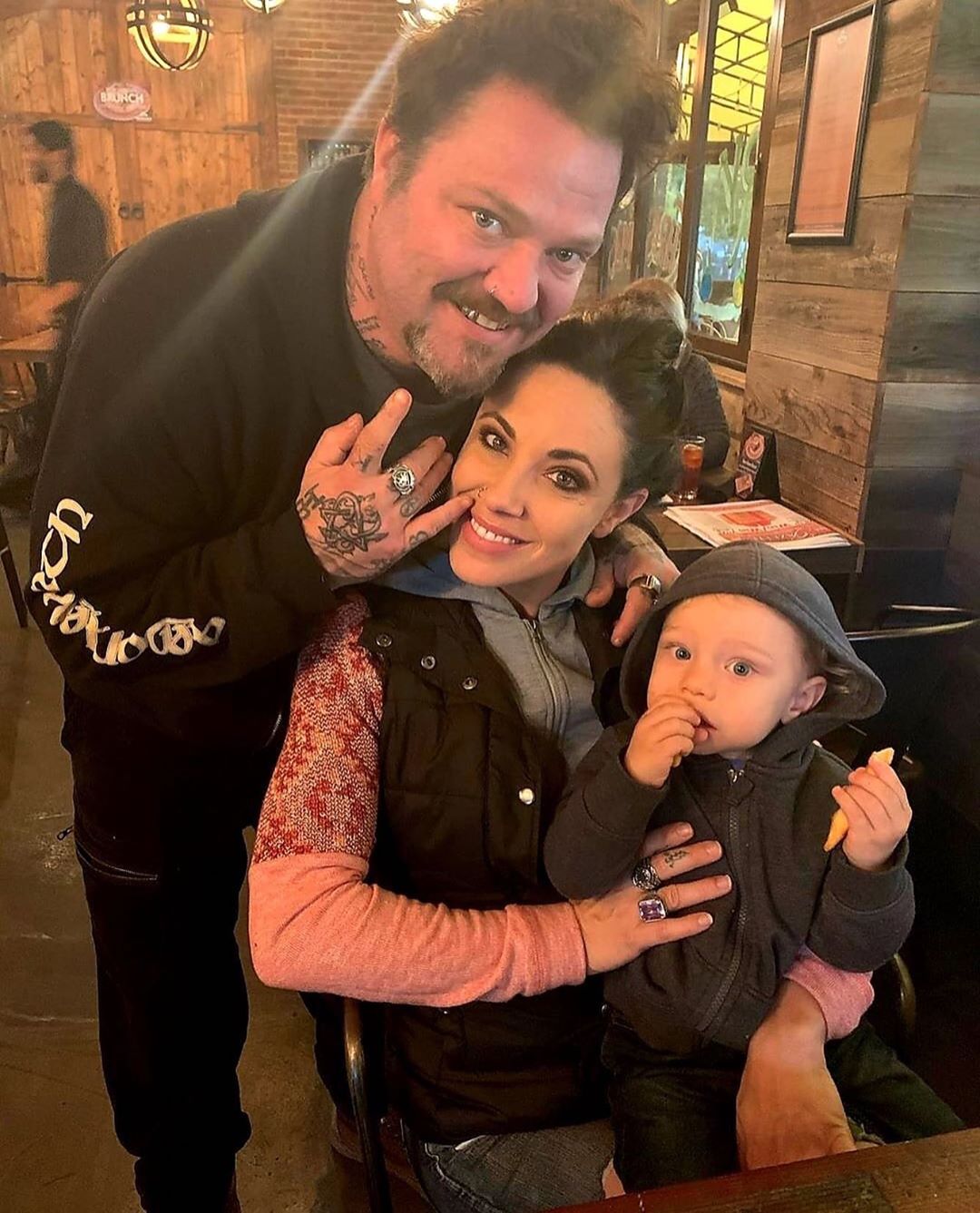 Bam and Nicole started dating back in 2012 after meeting each other through a mutual friend. A year later, they got married in a lavish ceremony which took place in Reykjavik, Iceland. Bam then went ahead to do a live performance at the Random Hero Festival to raise funds for a new skate park in Iceland. The two were blessed with their first child in 2017 whom they named Phoenix Wolf. Nicole stated that the name was chosen because it seemed to follow them around. She also added that she and Bam met at the Phoenix Theatre in California during a concert.