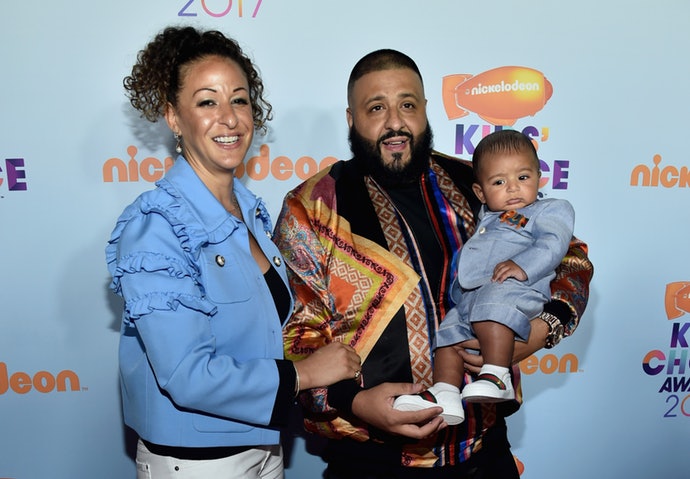 DJ Khaled is one of the most famous celebrities in the music industry thanks to the mega hits he releases every year collaborating with dozens of A list stars. He even grabbed more headlines after he welcomed his son to the world back in October 23rd, 2016. He has never been shy to show off Asahd Tuck Khaled on social media and other media platforms.

One woman who has remained under the limelight is his fiancee Nicole Tuck, who is the mother of the little boy. The two met years ago before DJ Khaled become famous and has supported him as he climbed the ladder of success. 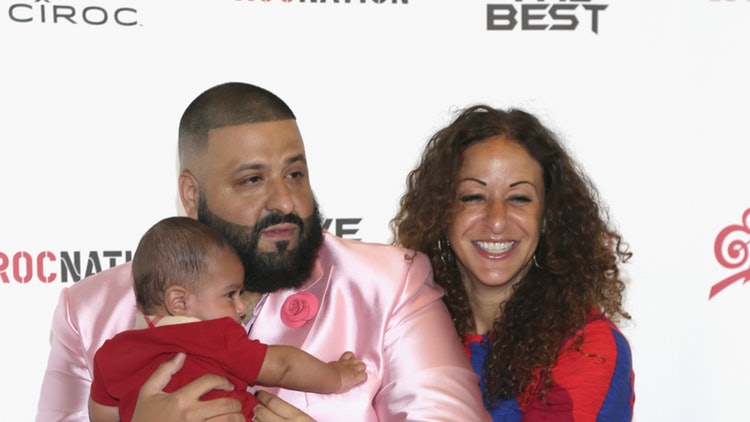 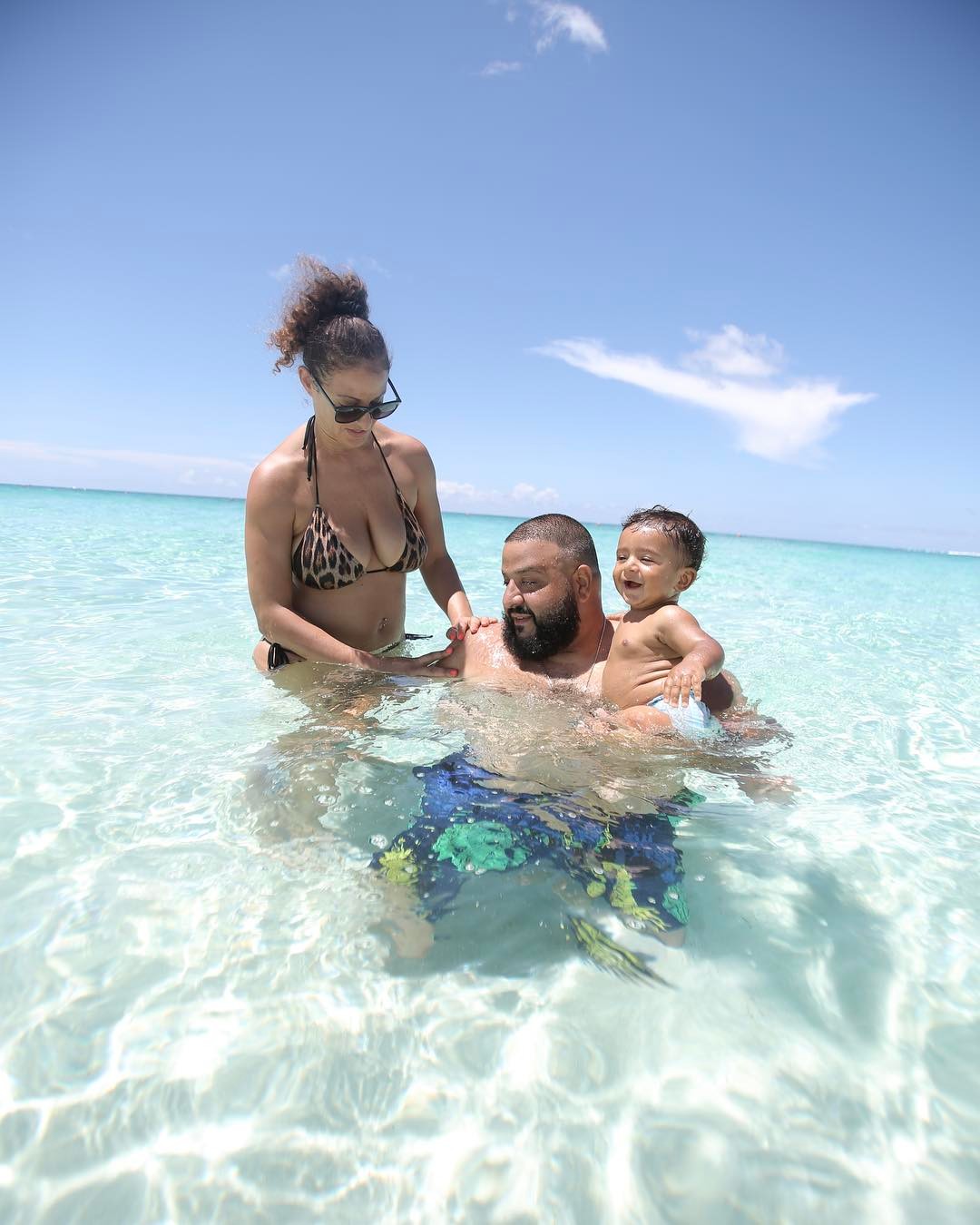 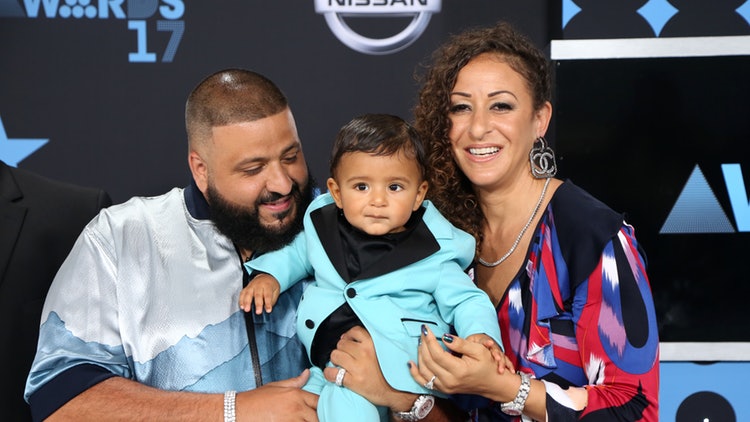 During an interview with VH1, DJ Khaled said this about Nicole:

You know, no words can describe the love that [Tuck] has for my son and her son, and it’s our son, it’s our family. So, there’s really no words that can explain it. It’s just something that I see and I feel when my son smiles. It can be Nicole feeding my son, or changing my son, or going swimming with my son, or just the moments that they’re just talking to each other and hugging each other. It’s that smile. Asahd, my son, when she smiles, that’s God smiling on us and also smiling on Asahd.

Nicole is of Palestinian descent. According to her LinkedIn page, Tuck is very highly educated. She has a Bachelor in Fine Arts degree from Marymount Manhattan College and a Masters in Education from Fordham University.

Nicole promotes the work of charities such as Hope For Harvest. She has launched her own clothing line, ABU Apparel which she called Post-modern streetwear for Independent, Fashion-Forward Individuals. However, the line is currently not operating.

She also work in an unofficial capacity as her fiance’s business manager and rep.