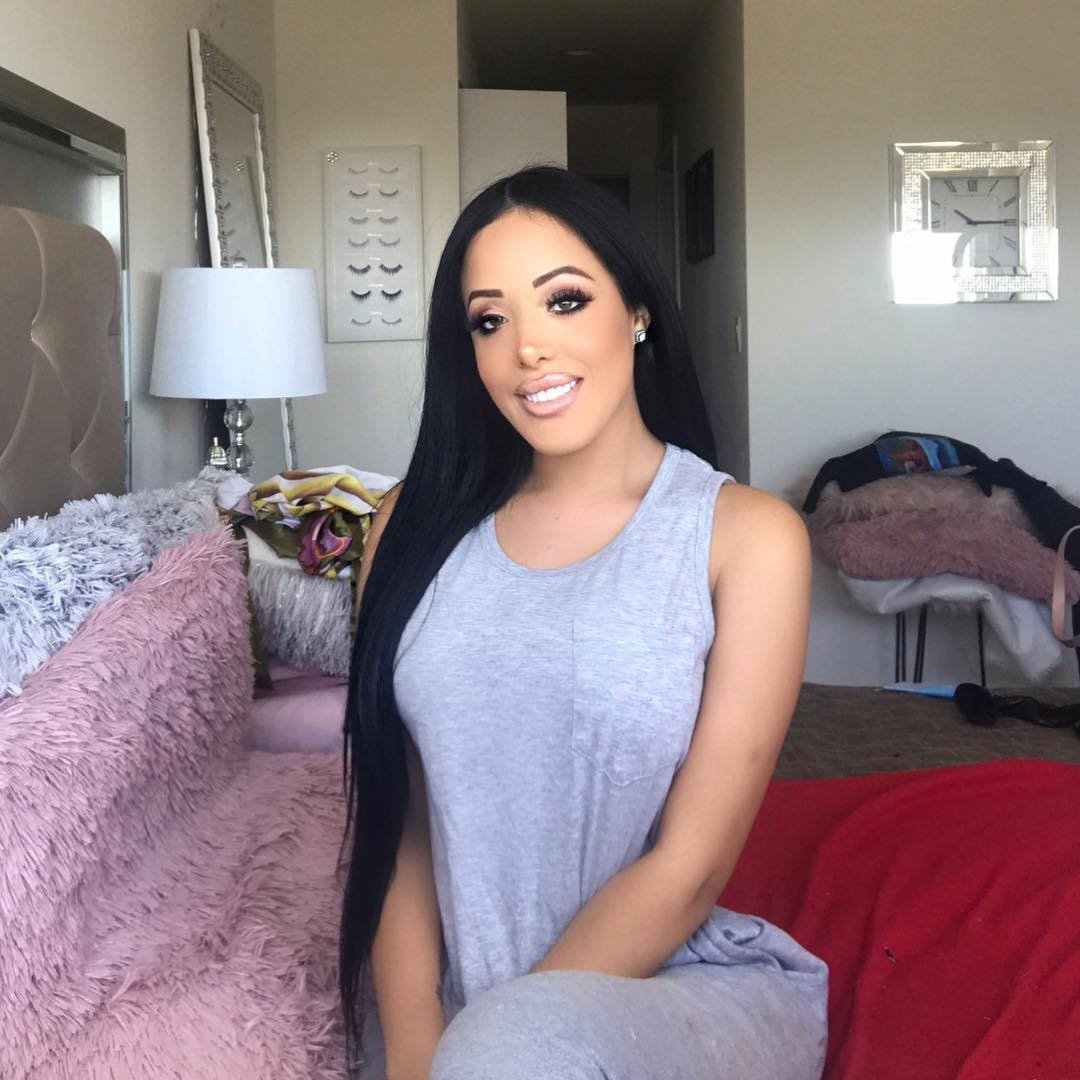 Nicole is a Colombian model famous for being part of the cast in Cartel Crew. She was born on 18th February 1993 in Cali, Colombia. She has a younger sister. She has admitted to having extensive plastic surgery done. She has a brother by the name Michael Zavala. No information is available about her early life and education. 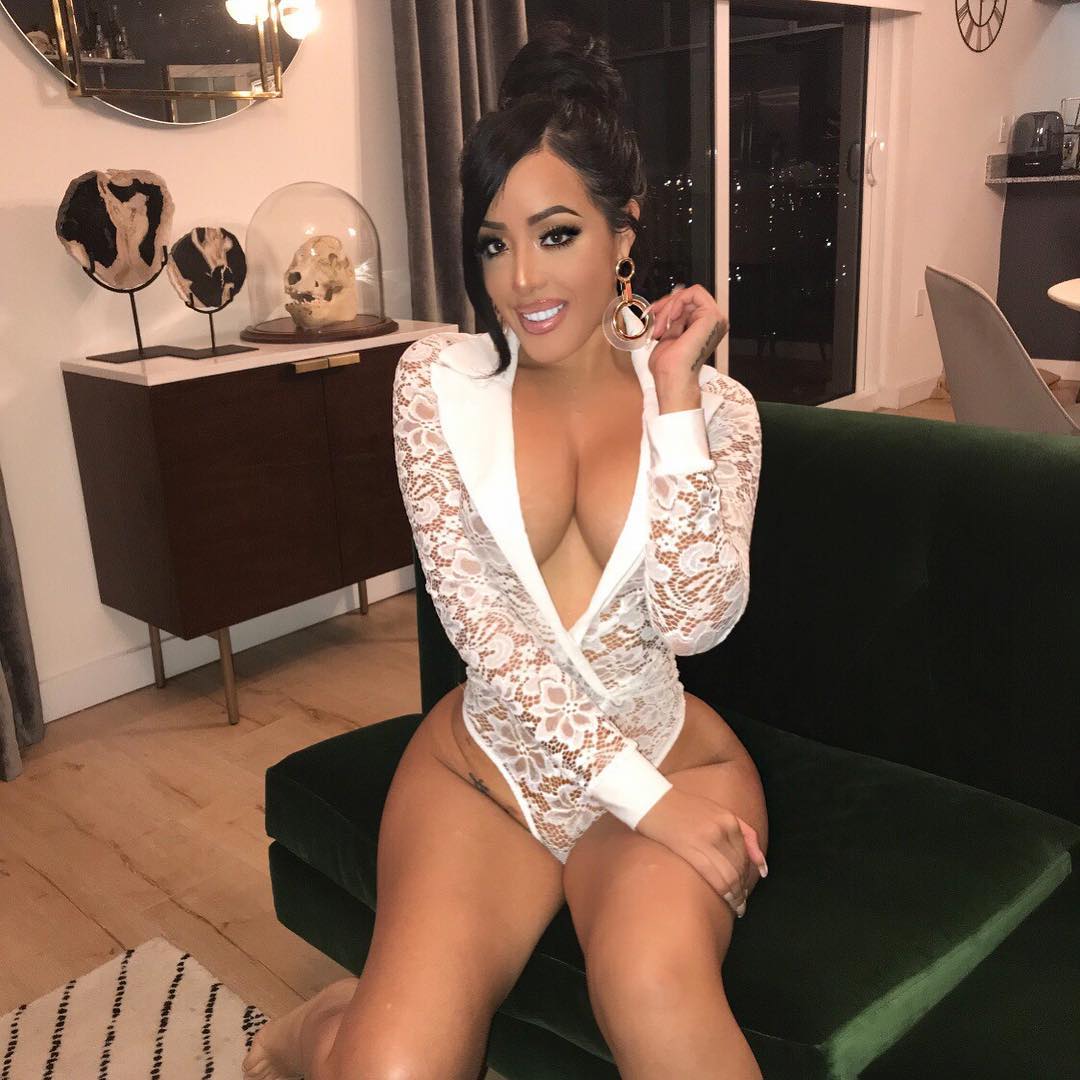 Nicole started of her career as a model and was signed to Barbizon models. She has appeared on music videos for Work Out by J. Cole and What You Talking About by Lloyd Bank featuring Jadakiss. She owns a lingerie line called Nicole Zavala and a Colombian waist trainer line called Bodied by Nicole Zavara.

In 2019 she joined the crew for the VH1 show Cartel Crew. The show focuses on a group of people whose families were linked to the drug cartel world. However her link to drug cartels has not been established yet.