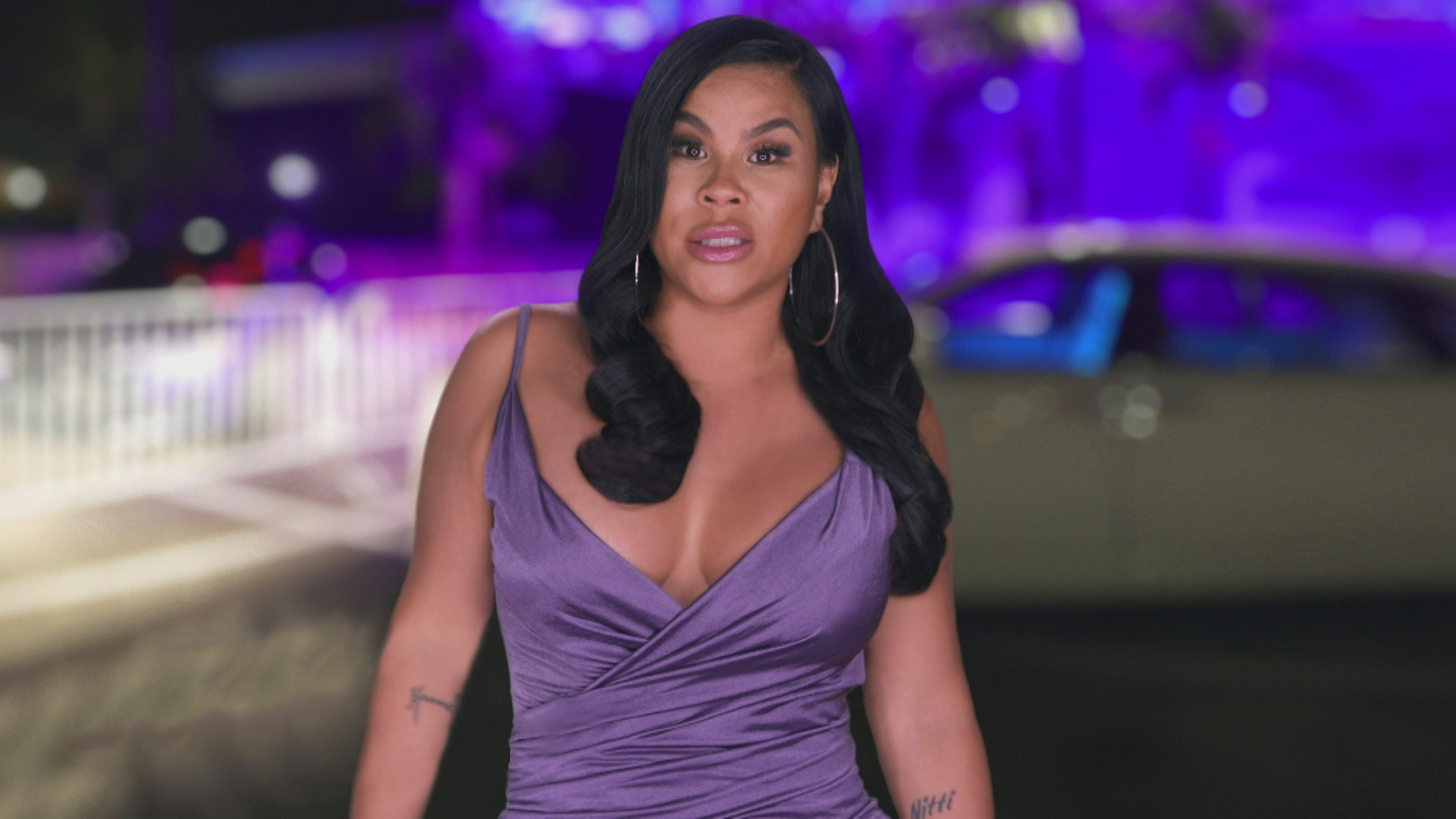 Nikhol Hing aka Chinese Nicky is an entrepreneur, entertainment manager, fashion designer and a reality star in the new Love and Hip Hop Miami.

She was born in Guyana, South America but moved to New York as a young child. Her father is Chinese and South American while her mother is Black American. Her parents divorced while she was nine.

She has 5 children. She had her first child at the age of 14 who developed some health issues then but she was still able to graduate from high school.

She attended college at Fashion Institute of Technology in New York and graduated with a degree in fashion design and merchandising. 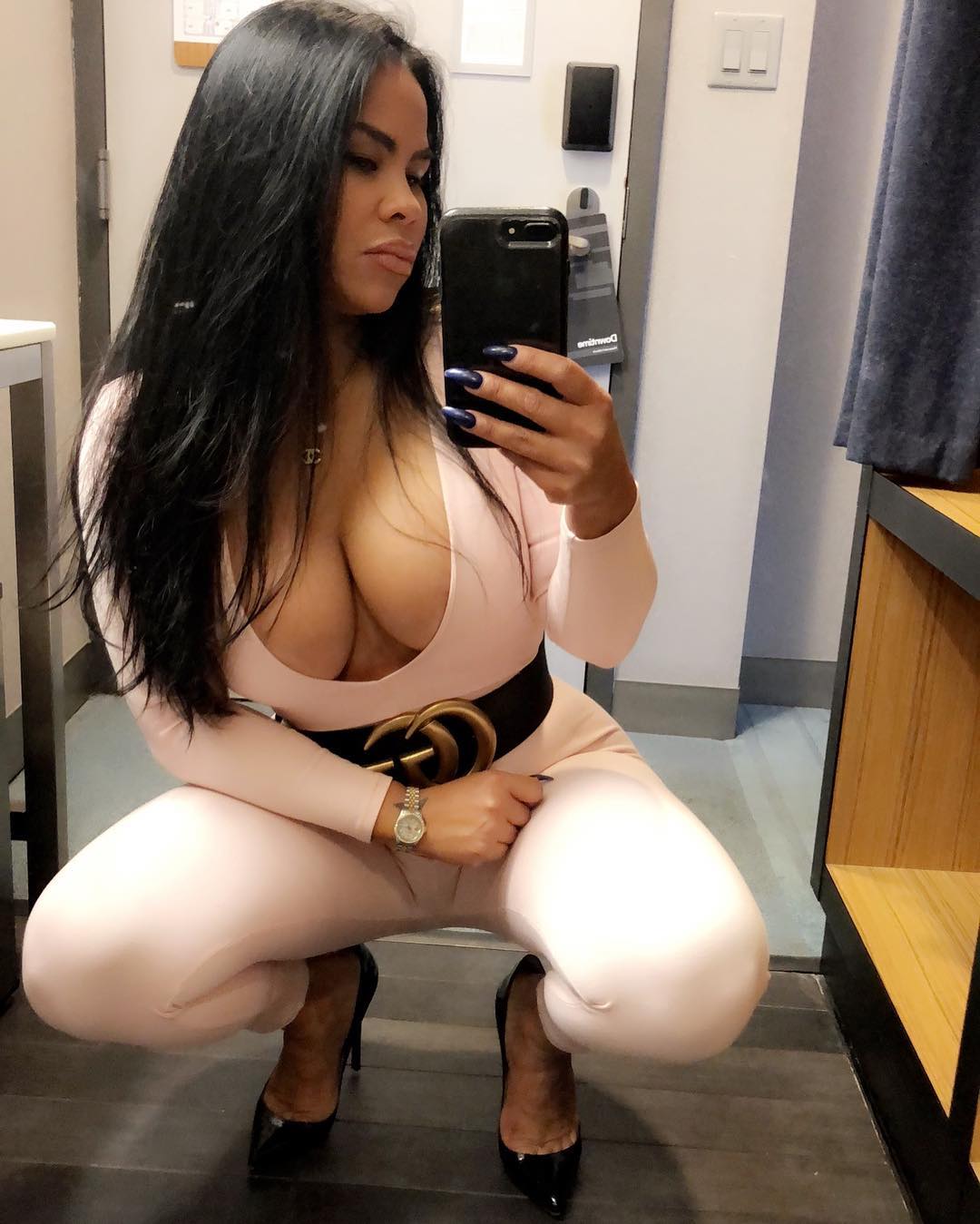 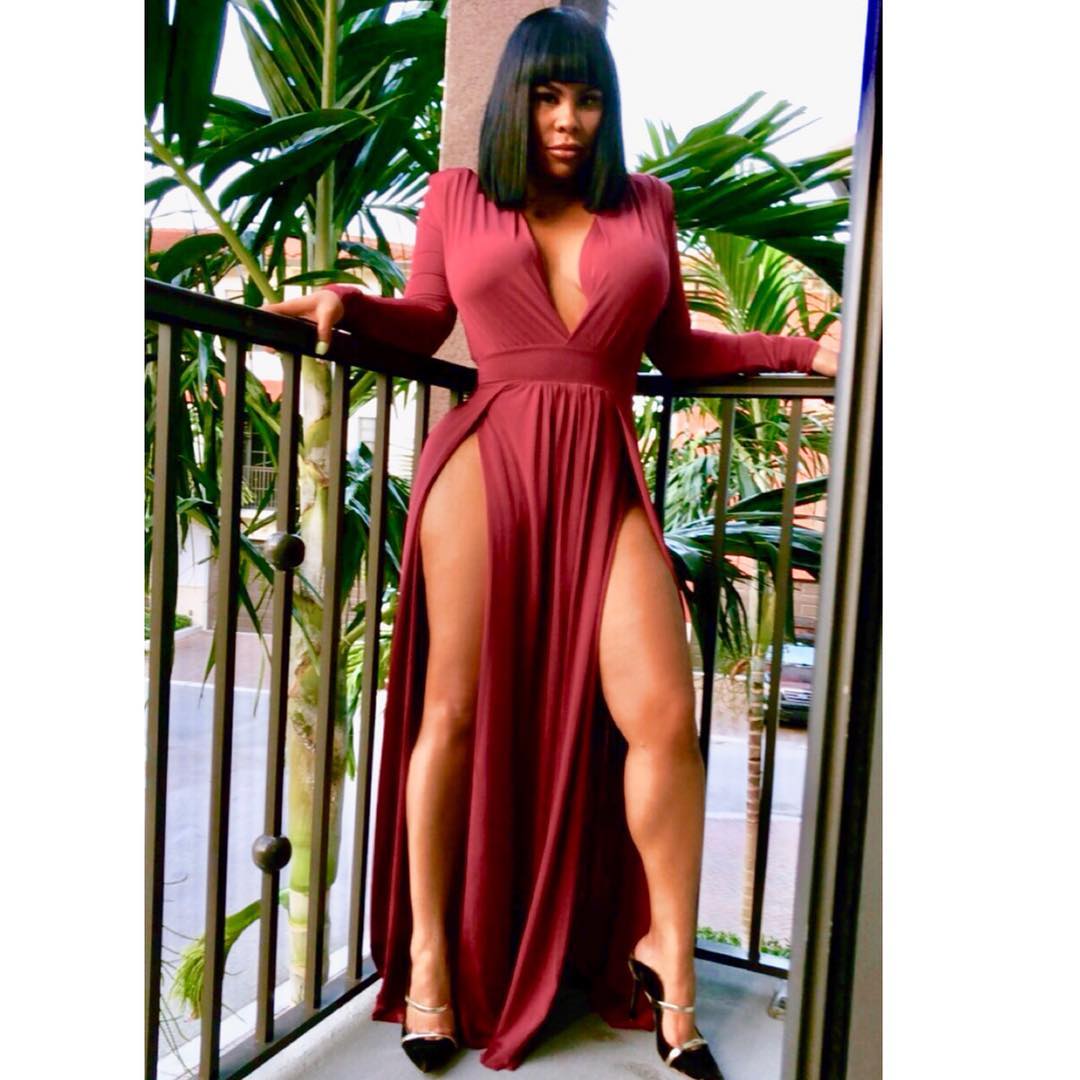 Nicki started of as a cocktail waitress after completing high school. She then moved on to become a freelance stylist after graduating as a fashion designer and later she was offered a position at The Source magazine.

In 2011, she opened a boutique ‘Klothh’ for her Nikhol Hing collection in South Beach, Miami. She is cuurently planning to open a second collection in Atlanta.

She still co owns several nightclubs which include Vlive, King of Diamonds both in Miami, Room Service Bar and Lounge in Atlanta and Lollipos in Las Vegas.

Nicki also manages the career of all her 5 children. Her first son Devon is a film producer. Taylor ‘Kitty’ is a model, video vixen and reality star. Daughter Kamerin is an artist and a budding actress. Her stepson Macayo works with his brother Devon in the film industry. Her youngest son Nicholas is finishing an EP.

Nicky and Kitty are part of the cast of Love and Hip Hop Miami where we get to see their dynamics with the rest of the cast and their friendships with the cast members such as Keyara Stone.

Currently Amirakal Marketing is handling her media and public relations and promoting her current and upcoming events and features.