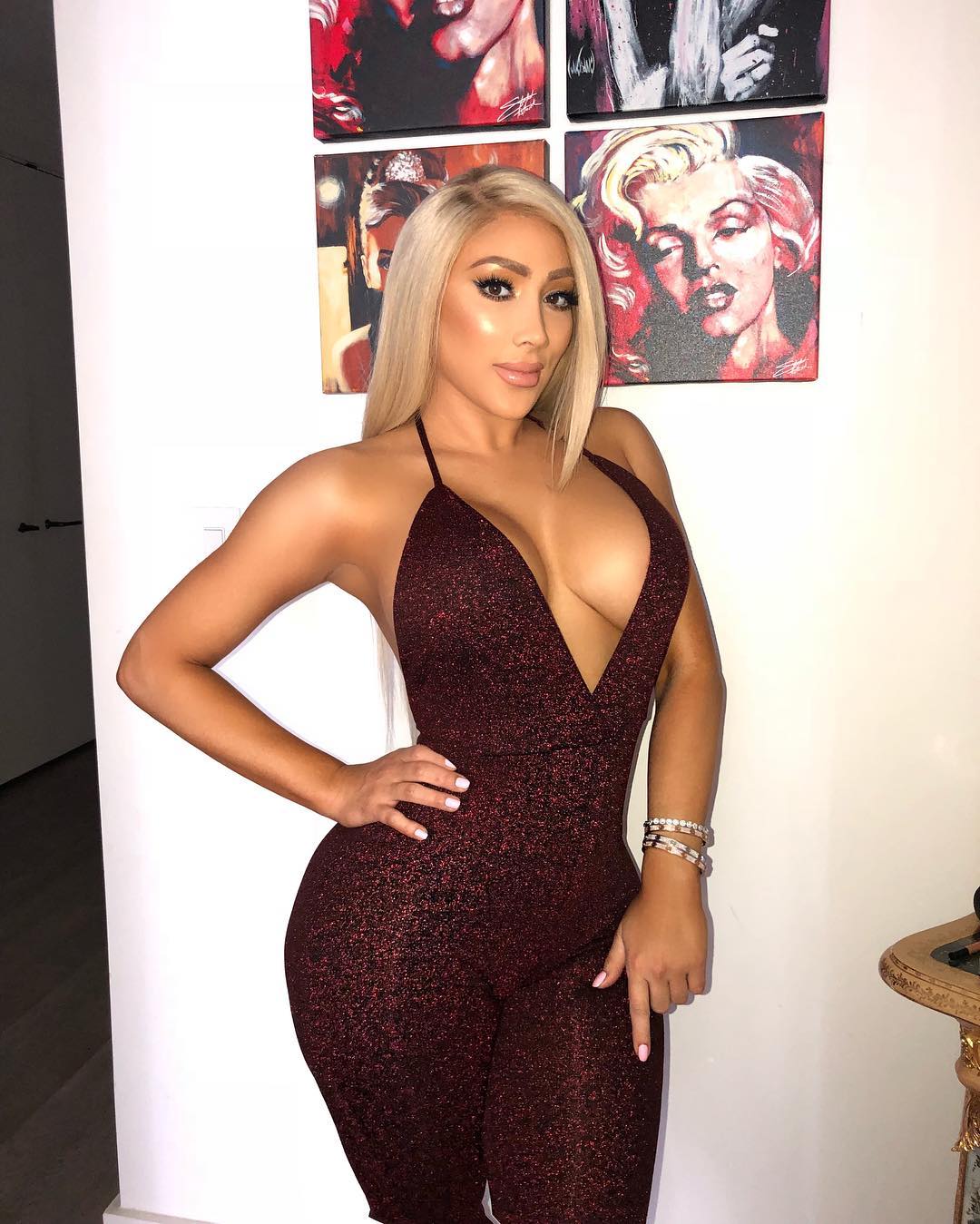 Nikki is a reality star on Love and Hip Hop Hollywood and also an entrepreneur.

She was born on 28th June 1990 in Los Angeles, California. Her father is of Italian and Arabic descent and her mother Moroccan. She has 2 siblings, a sister by the name Monique and a brother by the name Anthony Omar who passed away on the 13th of June 2015 from a drug overdose. She talks more about this on season 4 of Love and Hip Hop Hollywood.

She graduated with a bachelor’s degree in business communication from the University of Southern California.

Many of her followers have raised claims saying that the star has had quite a number of plastic surgery procedures done. However, Nikki has only talked of her nose job and refuted claims of having had a butt implant, breast augmentation, lip fillers and cheek fillers.

Nikki has dated quite a number of Hollywood stars. Her first public relationship was with Mally Mall who is a rapper and producer, for 3 years. The relationship had a dramatic ending with Mally releasing a sex tape of the two of them. Nikki filed a governing order against him for recording the video without her permission. 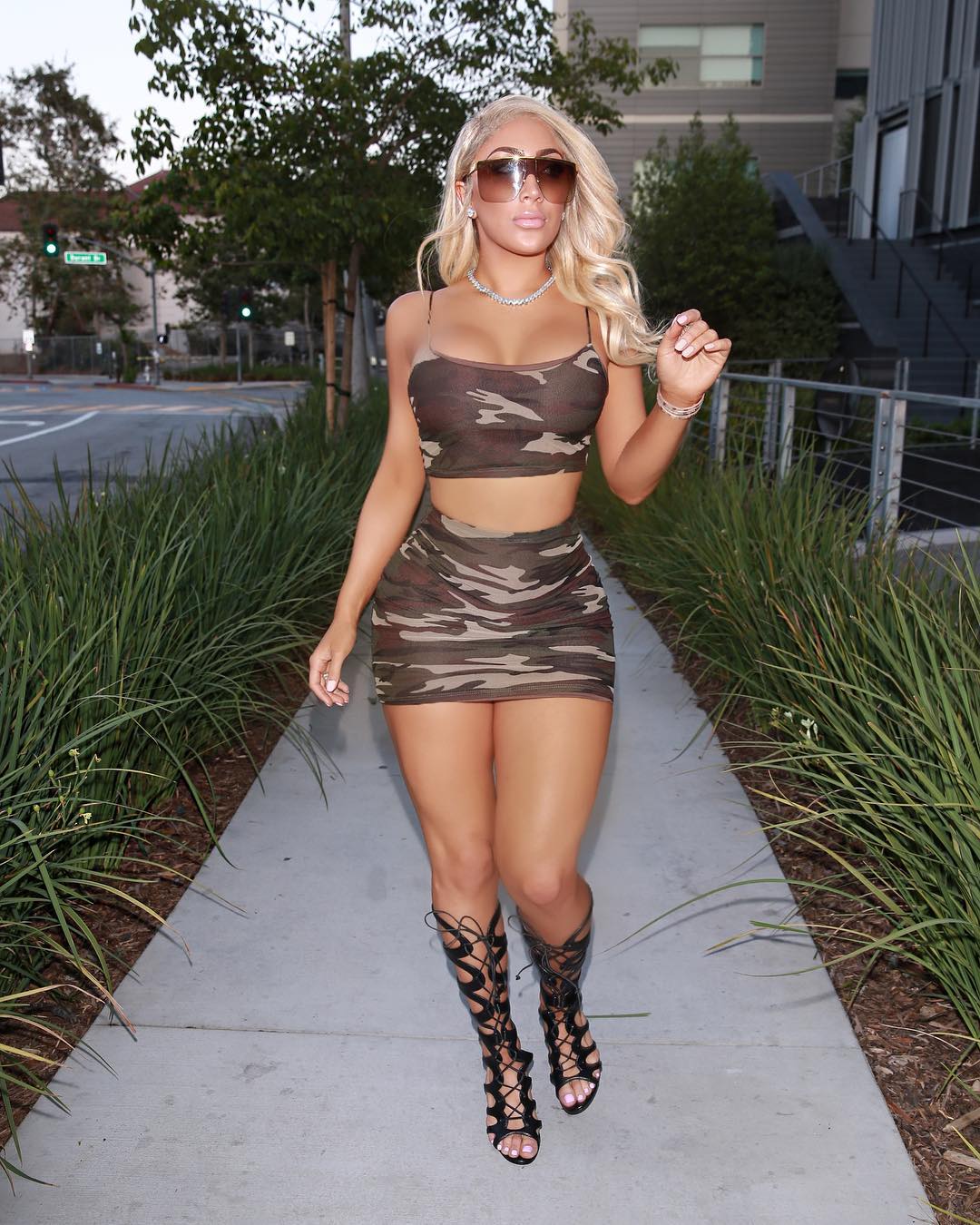 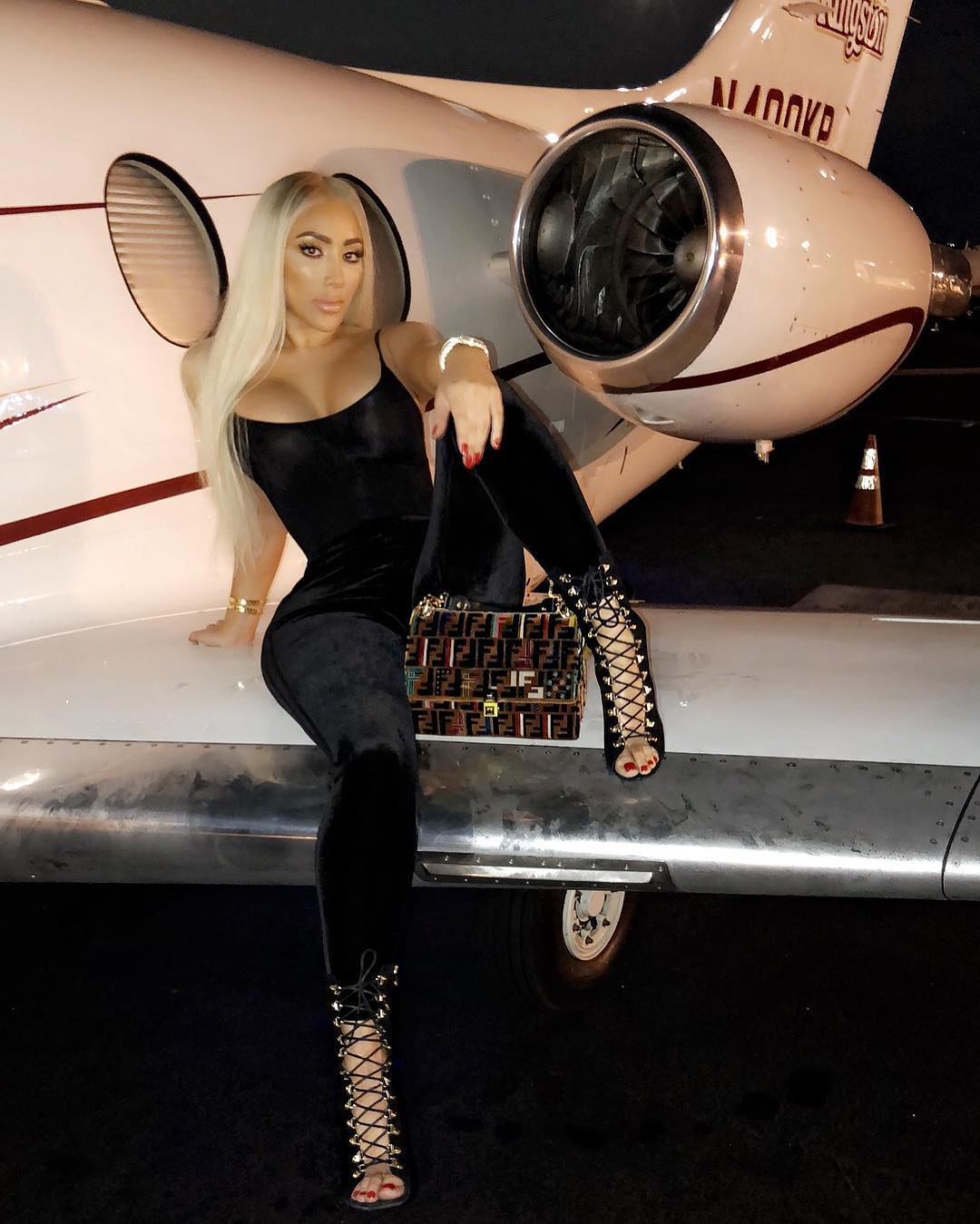 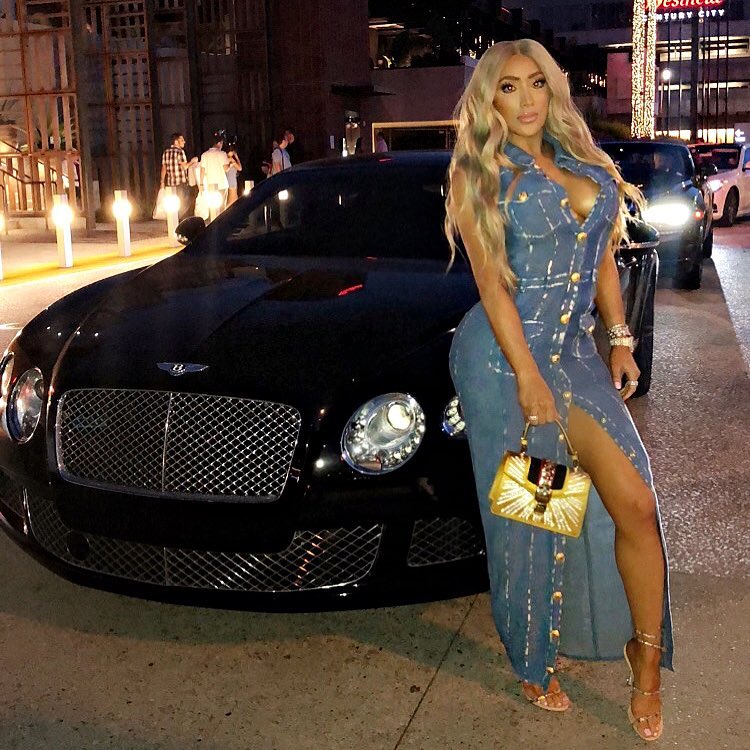 Shortly after that she dated an NBA player, Austin Daye for another 3 years.

She then moved on to date Safaree Samuels in 2016 and bits of their relationship can be seen on Love and Hip Hop Hollywood. However, the relationship lasted for only a couple of months. She has since been rumored to have dated a couple of other Hollywood celebs but none have been confirmed by either side.

She also owns a lingerie line ‘Nude by Nikki’

Currently she is known for her appearance as part of the cast of Love and Hip Hop Hollywood where we get to see her calm and nice personality even in the middle of fights.