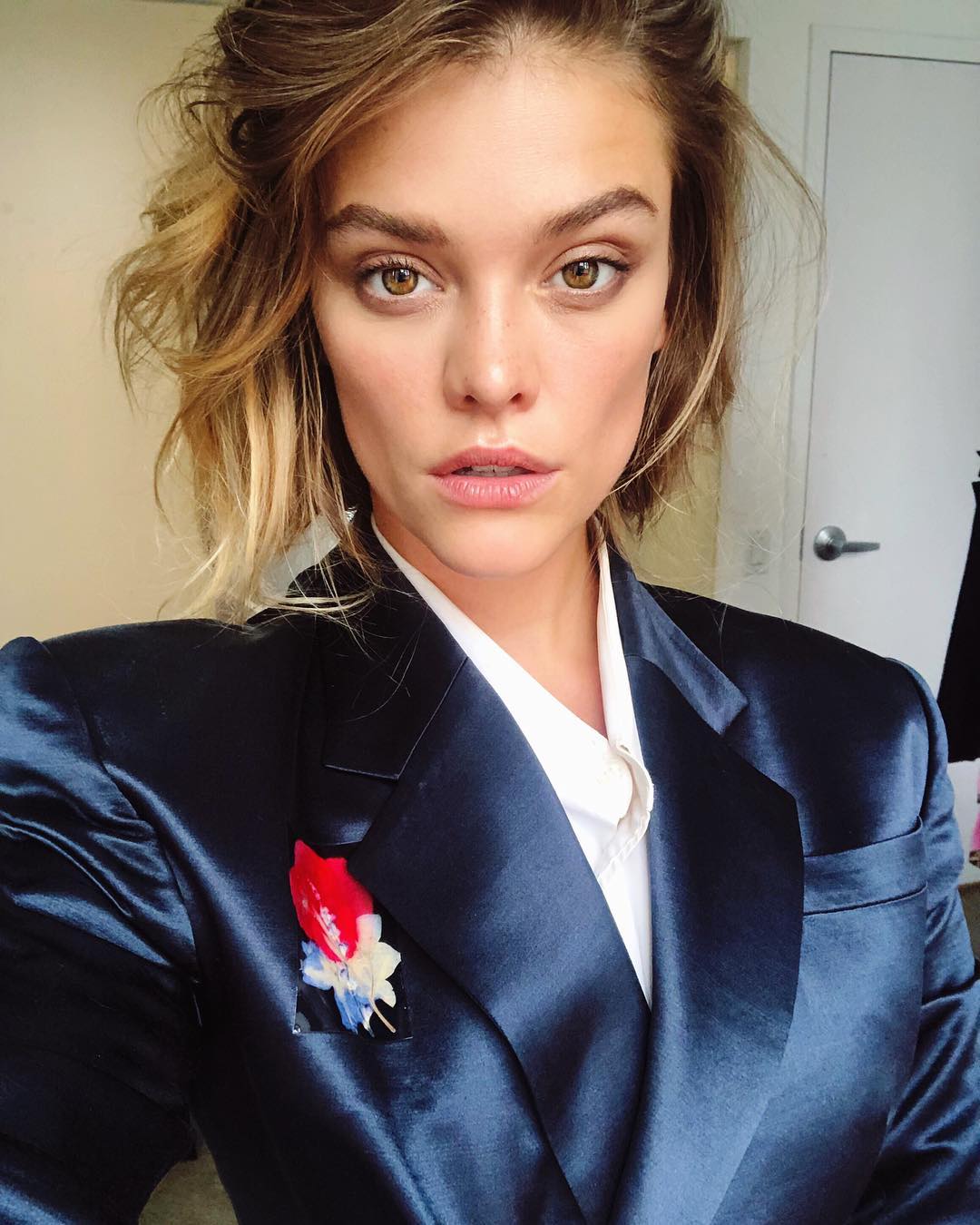 Nina is a Danish fashion model. She was born on 26th March 1992 in Hillerod, Denmark. No information is available about her early life, education, parents or siblings.

Nina dated Reid Heidenry, a model and realtor in 2014. After they broke up she dated Leonardo DiCaprio for a year. In 2017 she started dating Jack Brinkley son of Christie Brinkley whom she is still dating to date. 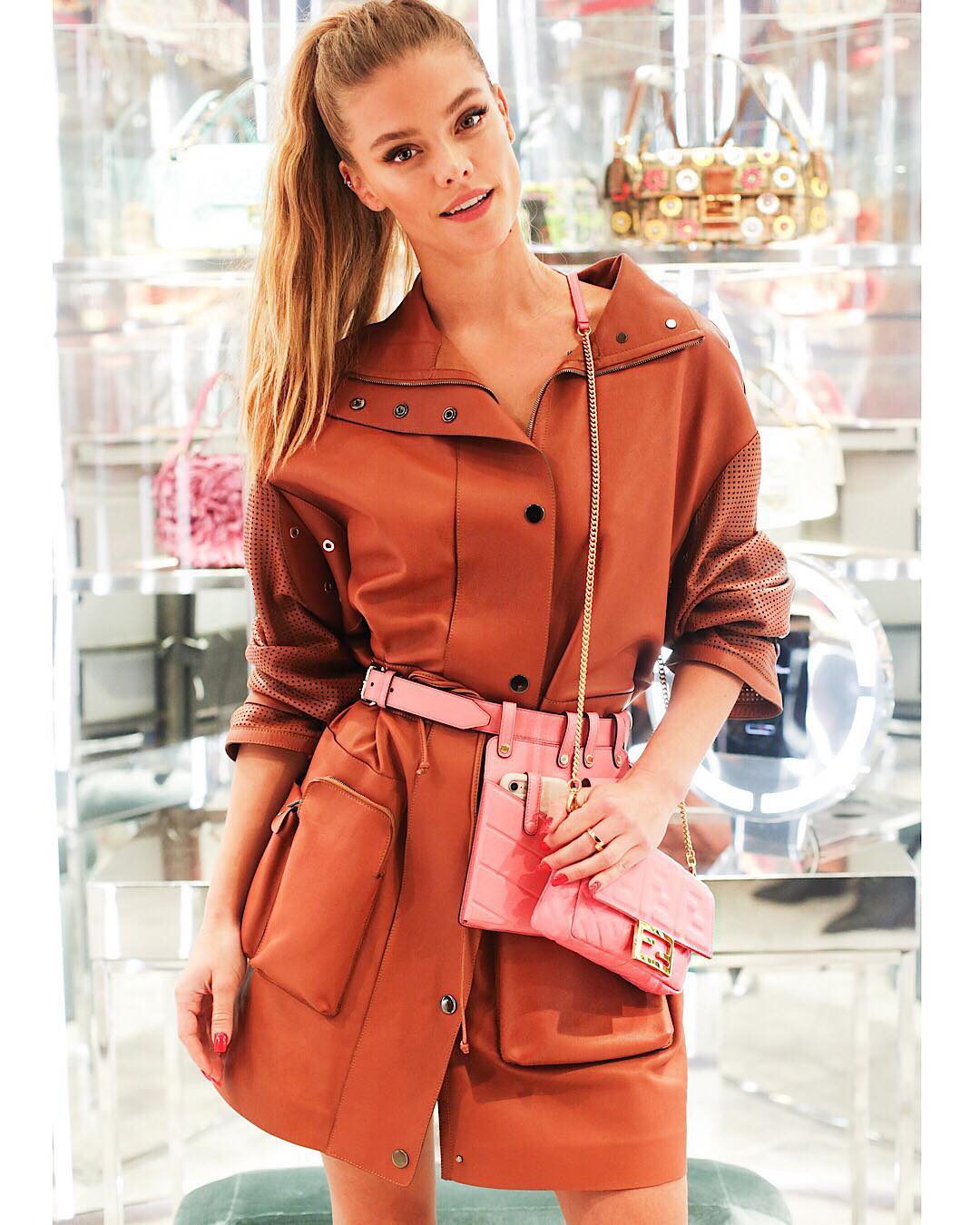 Nina started modeling at the age of 15. She was represented by Elite Model Management. Her first magazine appearance was on Sports Illustrated Swimsuit issue in 2012. She also appeared on the 50th Anniversary cover of Sports Illustrated Swimsuit Issue in 2014. She has appeared on fashion editorials for Elle, Cosmopolitan, Vogue Mexico and CR fashion book.

In 2013 she appeared in a Super Bowl television commercial for Carl’s Jr. and Hardee’s. She has modeled for Victoria’s Secret, Billabong, Adore Me and others. She has a You Tube channel by the name Nina Agdal which has more than 4.9k subscribers. She is still signed to Elite Models New York. She is involved with Aerie, a clothing brand that empowers women to love their real selves.