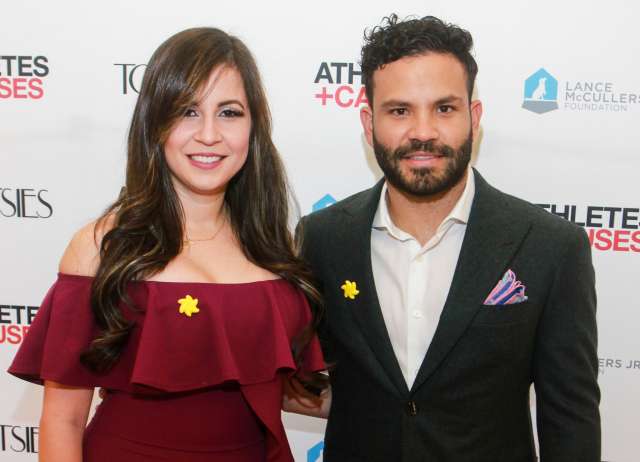 Nina Altuve is the wife to Major League Baseball player Jose Altuve. She was born in Venezuela and was named Giannina Cimetta Sandoval though she is more popularly referred to as Nina Altuve. She is one of three kids born to Beatriz Sandoval. She has tow brothers named Alfredo David and Justo Emilio. They grew up in Maracay, Aragua where baseball was a very popular sport.

Nina and her husband met when they were teenagers, dated and got married in November 2006. They are currently based in the United States but they do head back to Venezuela from time tome to catch up with family and friends. During their free time, they travel to various popular destinations such as France, Dominican Republic, Disney World and many others. They got their first child on November 2016 and they named her Melanie Andrea. Family is now their biggest priority.

During an interview with USA Today, Jose had this to say about his daughter, Now when I’m on the field I just think about playing baseball, but then when I go home I just think about her and talking to her and what can I do to help her — just everything about her. Baseball is the thing I do, and she’s what I’m doing after that. So she fits perfectly into my life.” 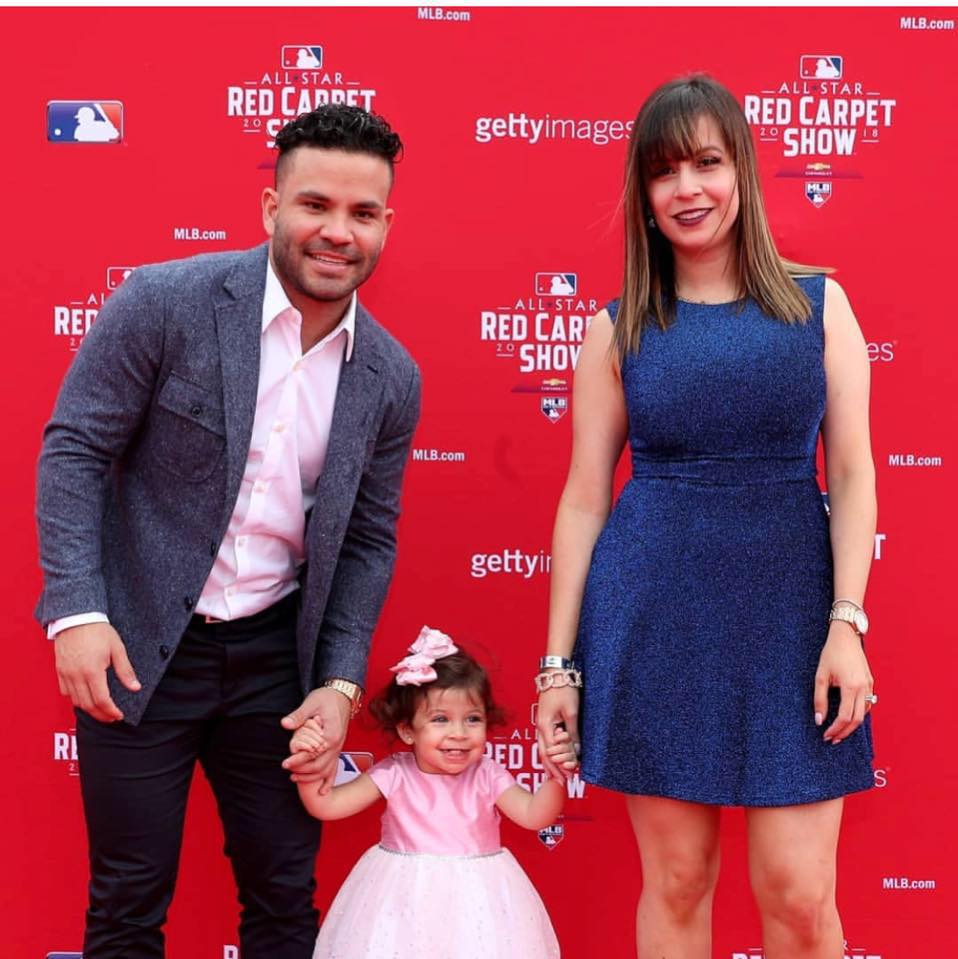 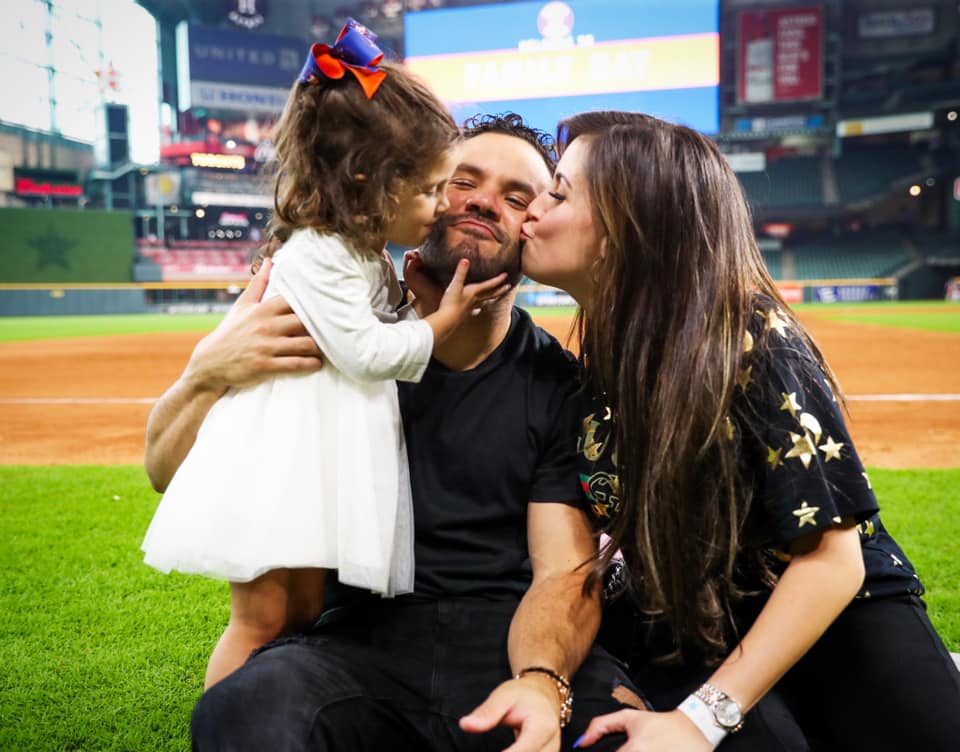 Nina studied at the University of Carabobo in Venezuela and was able to become a bio analyst. Her work involves taking part in research to gain knowledge about living organisms, manage natural resources and develop new products. They mostly work in labs, pharmaceuticals, biotech companies, health care, teaching establishment, public utilities etc. Reports indicate that Nina is now a stay at home mom.