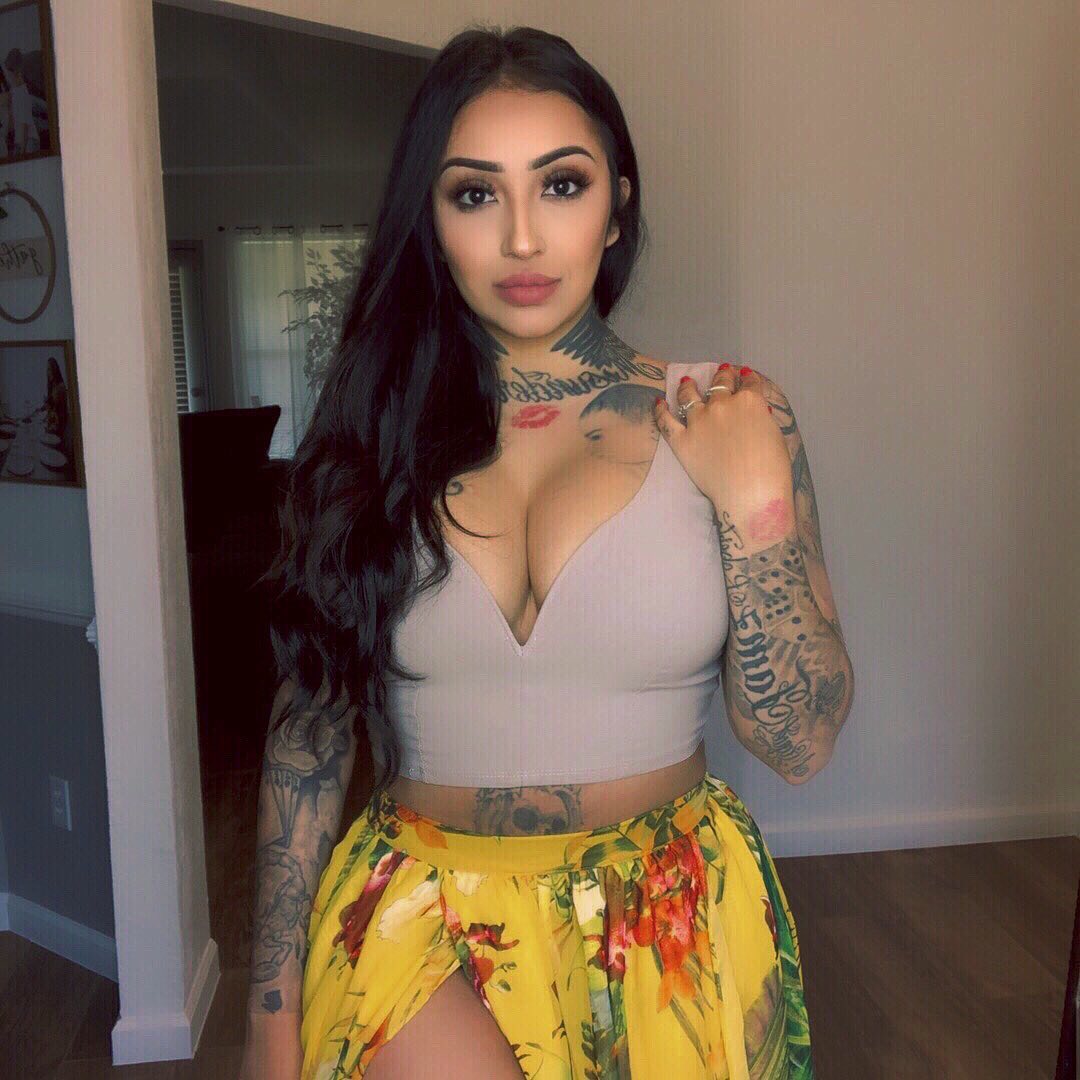 Nini is a model and video vixen. She was born on 26th April 1991 in California. No information is available about her parents, siblings, early life or education.

She was in a relationship but is yet to name the guy but in February they announced that they had broken up. She has four children, 3 sons named Alex, Max’E and Angel and one daughter named Luna. The sons have a different father from her daughter. 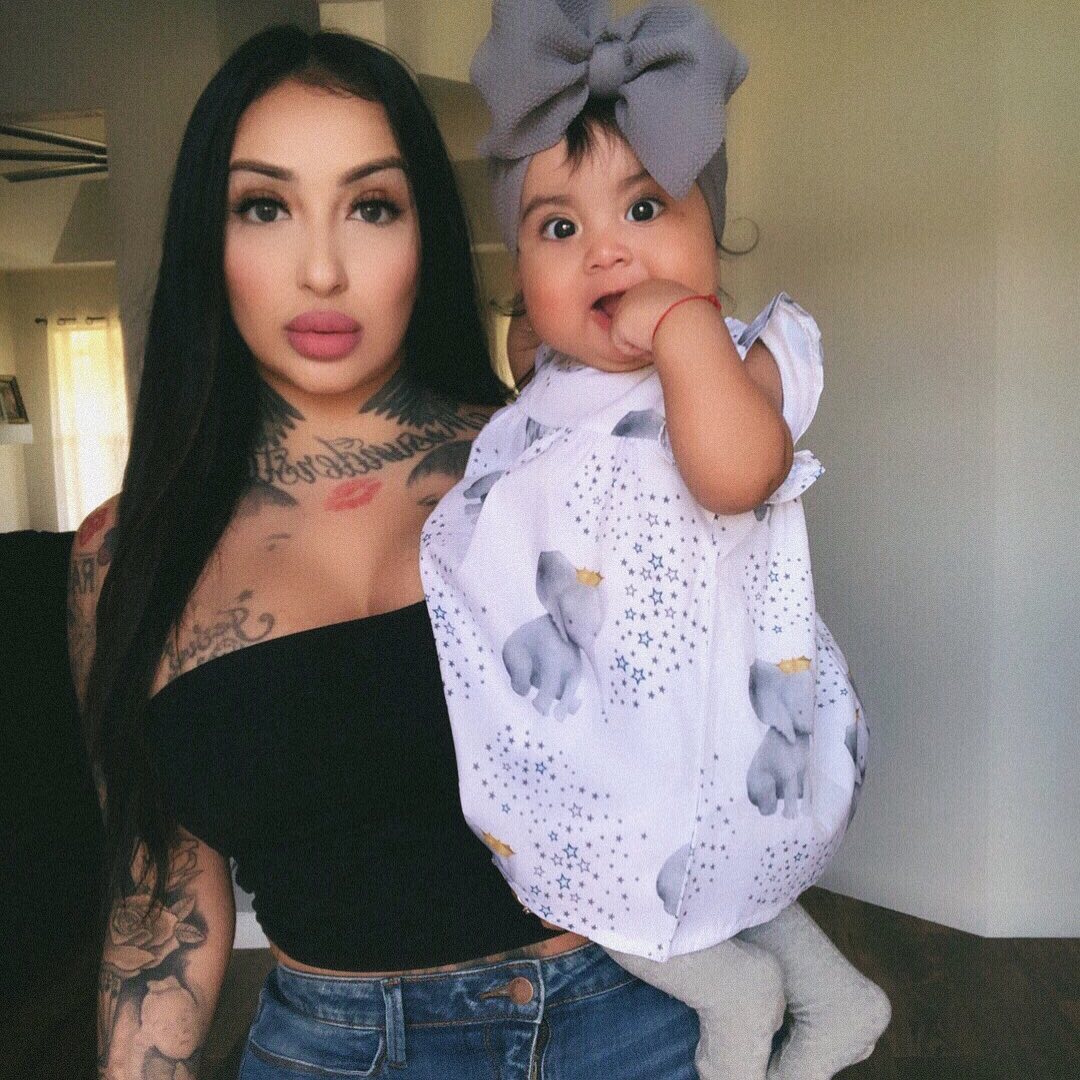 Nini is a video vixen who featured in a music video by Mr Capone E. She is the brand ambassador of Fashion Nova. She is also a party host and a model. She has a You Tube channel titled Nini Smalls which has more than 44k subscribers.