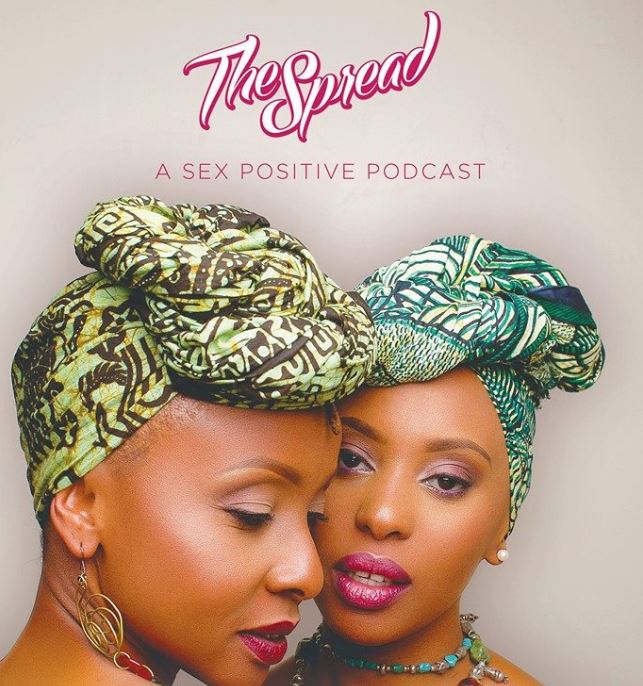 Last August, KFCB boss, Ezekiel Mutua was so quick  to ban a podcast called “The Spread” which was to be hosted by Nini Wacera and Kaz Lucas. He even called the pair, popular lesbian celebrities.

The Spread is a podcast whose main topic was sex and everything relating to it. It was to be aired on What’s Good Network but according to Nini and Kaz they decided that they will air it independently.

Photos popped up on the internet of the working on their project from their bed and the caption was: “We’re working on something for you. You’re gonna like it.. Just stay tuned” 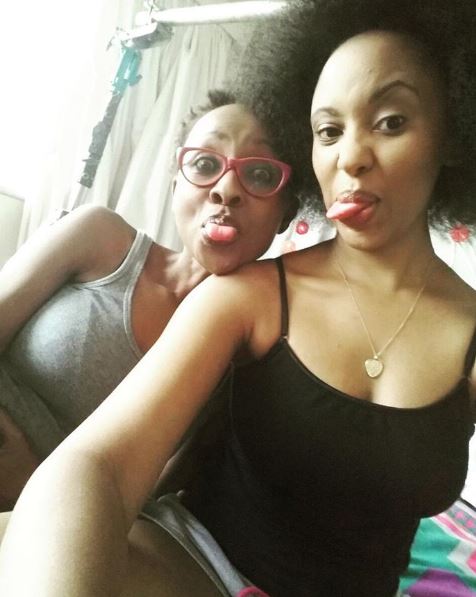 Another photo was captioned: “What could we possibly be up to?” 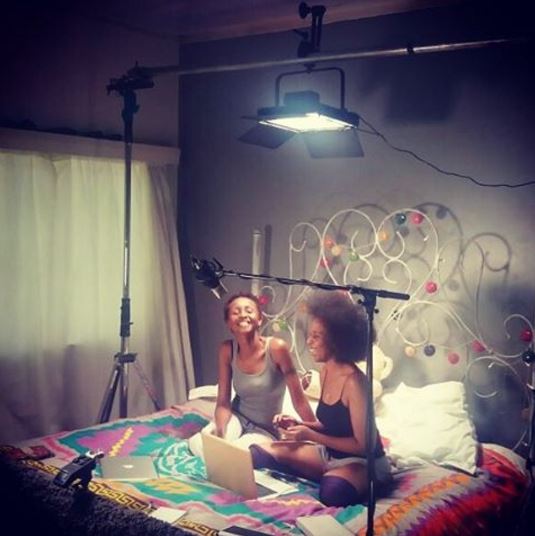