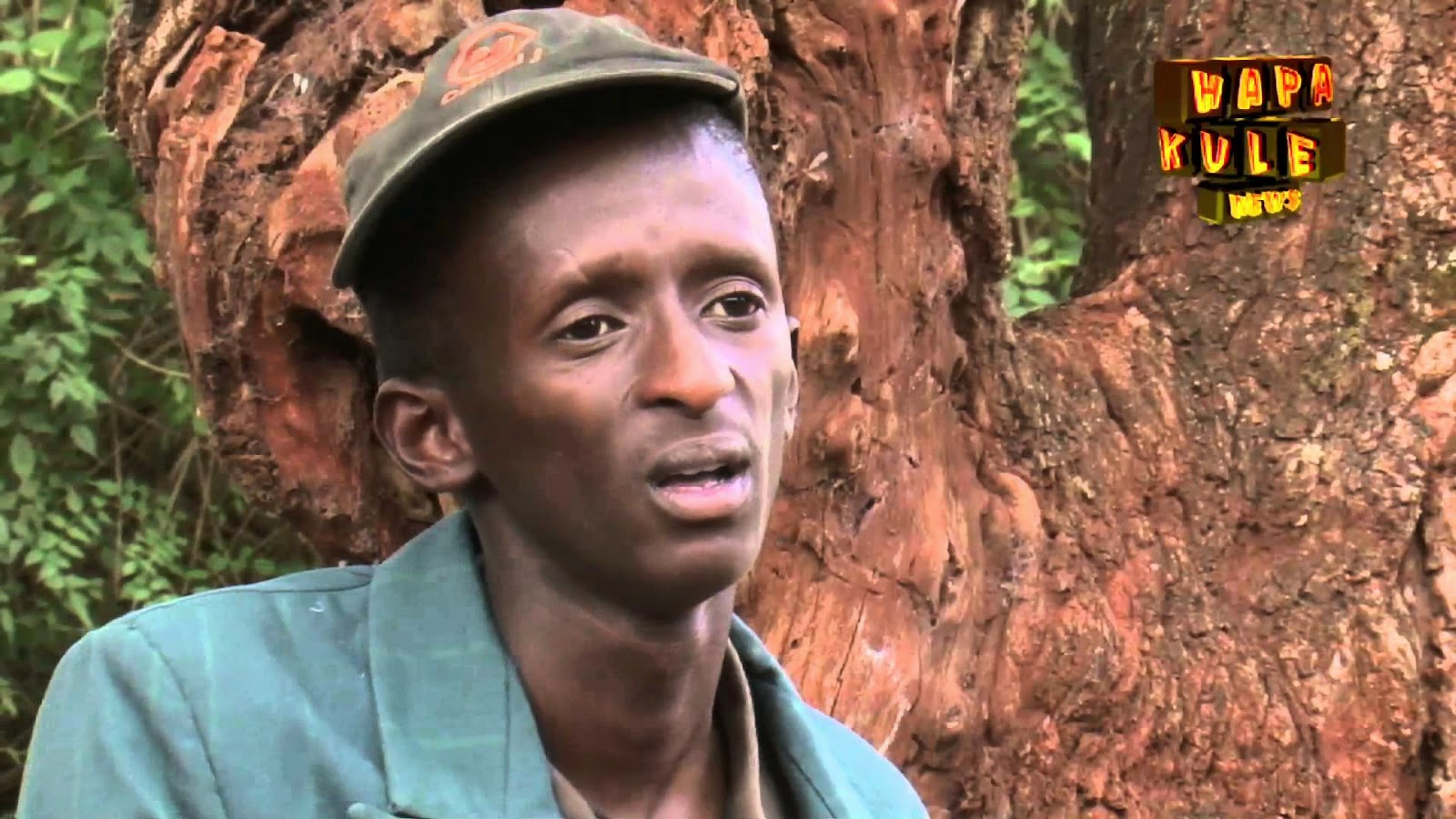 Timothy Kimani, best known as Njugush, has announced that he is leaving the show due to various changes in the scripting and directing. He posted this message on Facebook:

“Hi Fam, I will no longer be on ‪#‎trhk‬ sad as might be. This is due to Important aspects of the show changing for the new season. The aspects being Scripting and Directing.change is not bad , but without gelled and oiled transition I feel it would put characters, plot, and the whole show in jeopardy,”

“However am really humbled for all the support you’ve given me as a character through and through.I have grown in measures unforeseen, And for that I will forever be grateful for your undying love. Also Protel studios asante for the platform you gave me.
Above all God for weaving this basket to completion .

But not to worry the rest of the gang will still be on. It’s been real ,again thanks sooo much for your love. Should things change you’ll be in the loop. But don’t be mistaken will be back soon in a new outfit. Till next one cheers.” 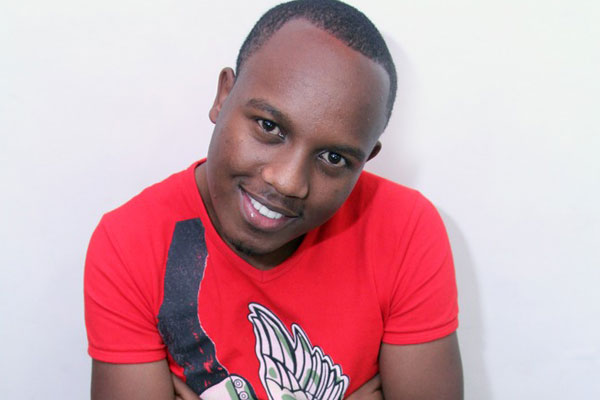 Njugush isn’t the only one leaving, two other key people are also also out. These are Philip Karanja (the director) and Abel Mutua (the writer). Phil issued the following statement:

“To our insanely unique, awesome fans and supporters, the moment has finally arrived.

Two years ago, a baby was born, ‘The Real Househelps of Kawangware’. 104 episodes later, TRHK has become a house hold name thanks to the hard work put in by the cast and crew.

That being said, the time has come for the show’s writer Abel Mutua and I as the director to bid farewell to the show. After 104 episodes, we feel we’ve done our share and it’d only be fair if we handed over the baton to another team to inject a new feel to the show.

We are grateful to Protel Studios for the two years we worked together. It’s now time to work on new projects and our hope as Phil-It Productions is to be a game changer in as far as film and television is concerned. We wish the rest of The Real Househelps of Kawangware cast and crew all the best. May that fire burn for a long time to come. God bless.”