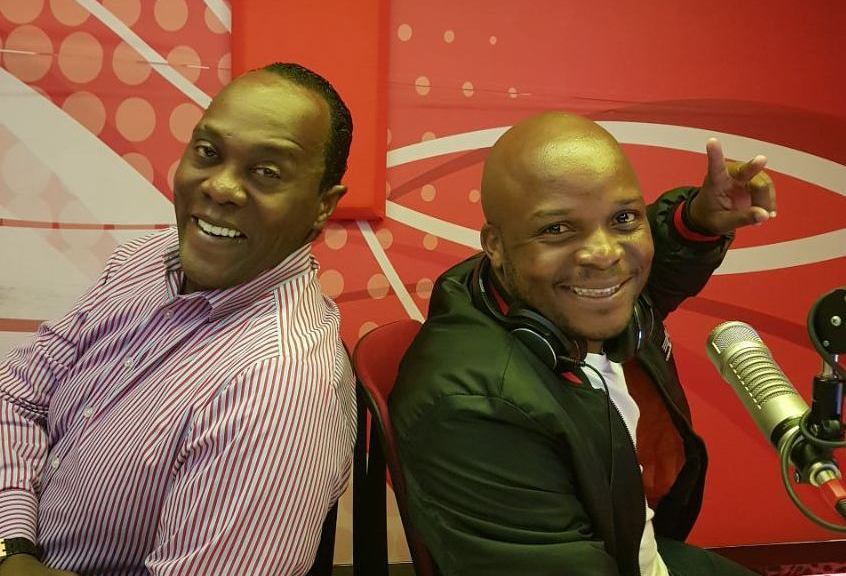 Earlier this week, Jalang’o opened up about one of his biggest secrets that has been eating him up for a number of years involving one of his ex girlfriends. Before he become a huge successful brand, Jalang’o was a struggling actor doing plays in different parts of the country trying to get his name out there. He met one lady while in Nyanza whom he started dating. However, she left him after she realized he was just another broke actor.

“When she came visiting me in Mwiki she realized that it isn’t all glitter and glam. She visited me twice in my place and after visiting me the second time she was like this is not the life she expected so she broke it off and got into another relationship,” Jalango narrates. 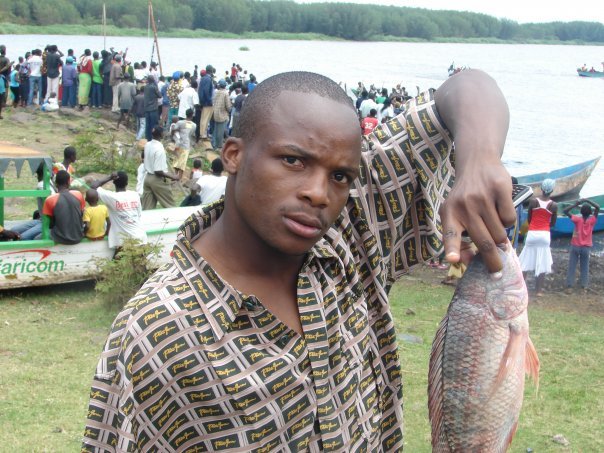 Years later after Jalang’o transformed into one of the most successful comedians in Kenya plus moved on with a new girlfriend, the ex girlfriend came back into his life wanting him back. She even claimed to be having Jalang’o’s child.

“One day she called me and told me there is something she wanted to tell me, at that time I was at Kiss, everybody knew Jalang’o. She wanted to come back because things were picking up for me. She later told me had been pregnant, had a baby and the child was mine.”

The ex girlfriend then started demanding for child support payments and threatened to ruin Jalang’o’s career by saying she would send out word to different popular blogs claiming that Jalang’o had abandoned his child. Jalang’o pleaded with her to at least let him see the baby but all this landed on deaf ears. Till today he has never seen the boy she claims to be his.

However, Jalang’o feared that his brand would be ruined since it had just taken off so he ended up submitting to her demands.

“I was always trying to protect my brand. Nobody could know about this.” He said on why he tolerated what was going on.

“I have never seen that child up to today and the kid is about 9 to 10 years. It’s a hard situation being in the limelight, some people don’t understand what we go through.

“My main reason to come out is for her to know I’ve opened up about this story. No more money until the DNA test is done,”

The ex girlfriend was the cause of his break up with his baby mama Cheptoek Boyo, whom he has a daughter with. She would call and send threatening messages to Boyo on a regular basis till at some point Boyo could not handle it anymore. 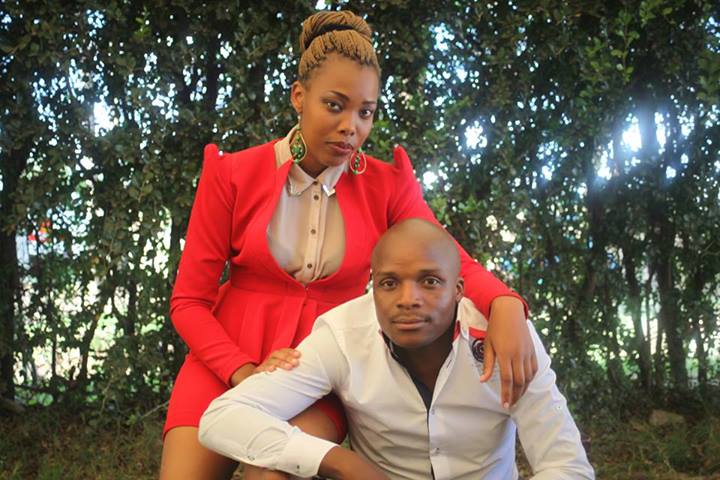 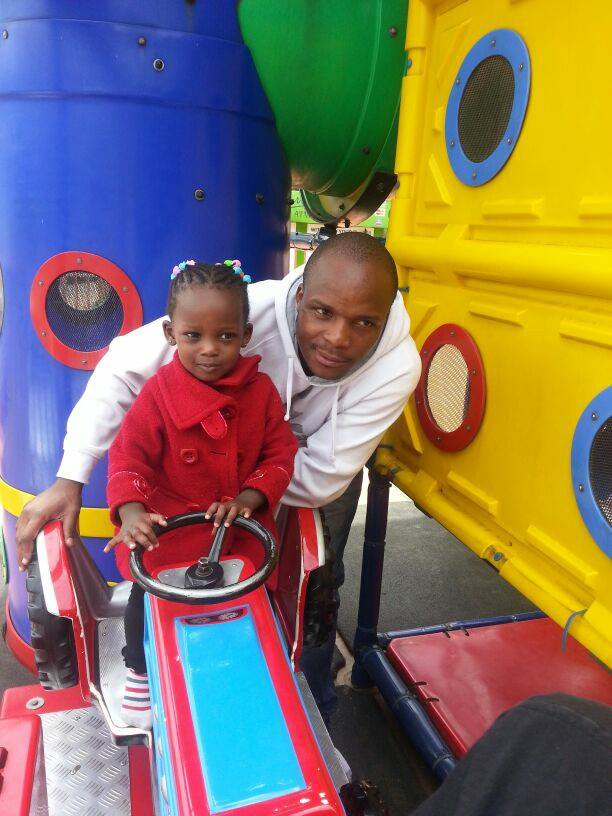