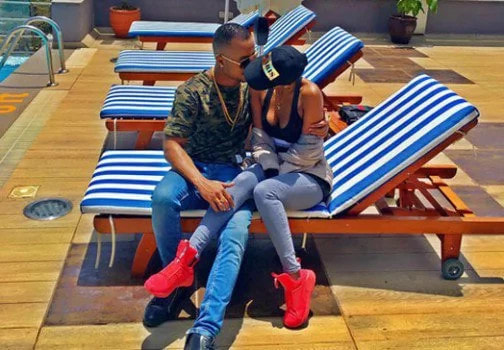 Socialite turned businesswoman Huddah Monroe has recently declared that she misses her exes after dumping them. She has also revealed that she has never been dumped by a man but instead she leaves first because of her mood swings. The one time she revealed she was in love with a man whom she lasted with for 2 months. 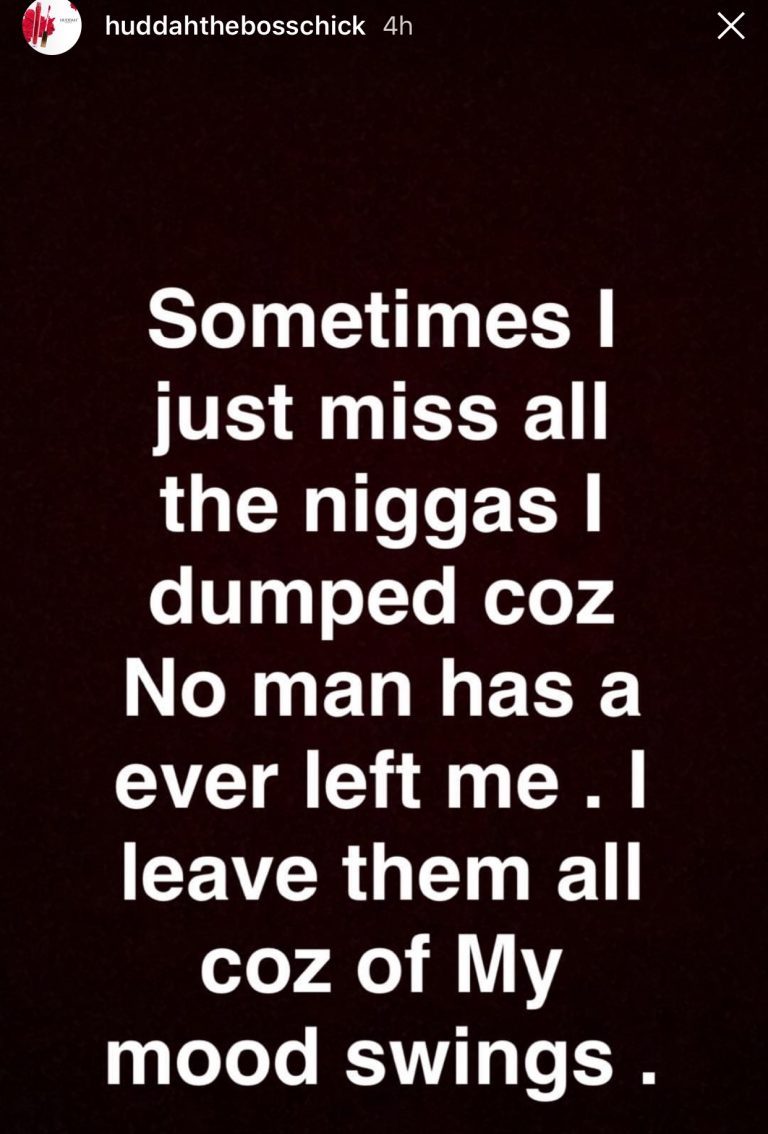 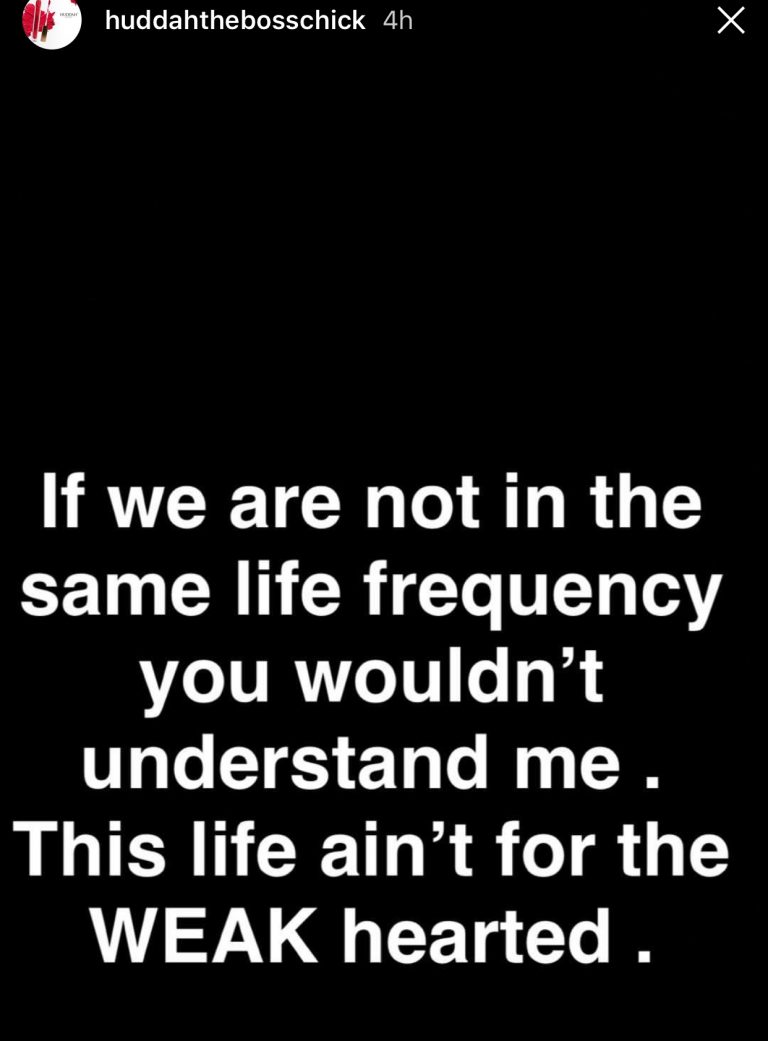