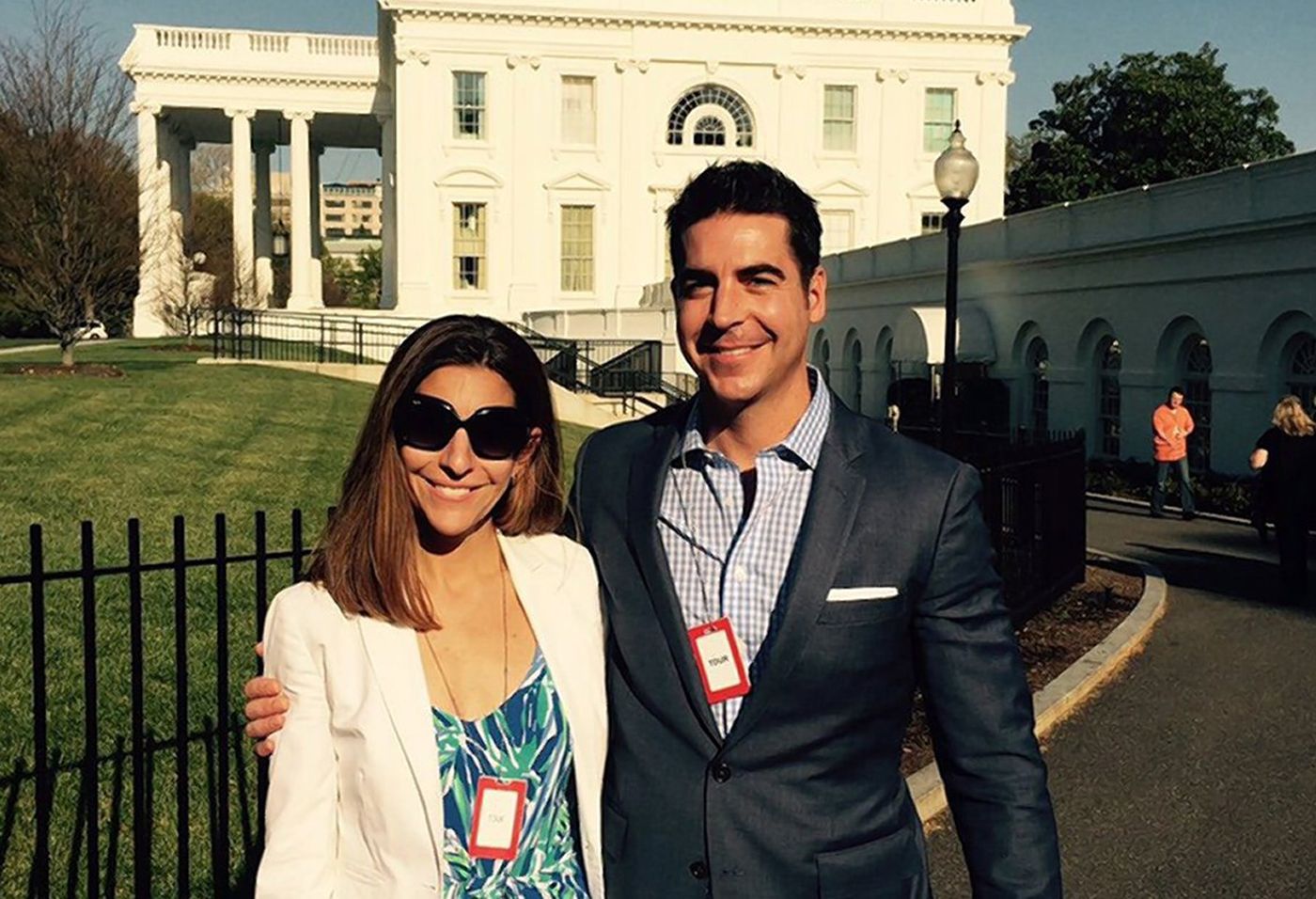 Noel is famous as Jesse Watters’s wife. Jesse is a Fox News Channel Political Commentator. Her birth name is Noelle Inguagiato. No information is available about her birth date, parents, education or early life.

She met Jesse at Fox News where she worked in the advertising and promotions department and hosted a web fashion show called iMag Style. They tied the knot in 2009. They welcomed their twin girls on 4th November 2011 named Ellie and Sophie. Jesse had an affair in 2017 with the associate producer working with him at Fox News, Emma DiGiovine. Noelle went ahead and filed for a divorce in October 2017 making Jesse disclose his affair with Emma. After this Emma was transferred to another program. It’s stated that Emma and Jesse are still dating. Their divorce battle is still ongoing. 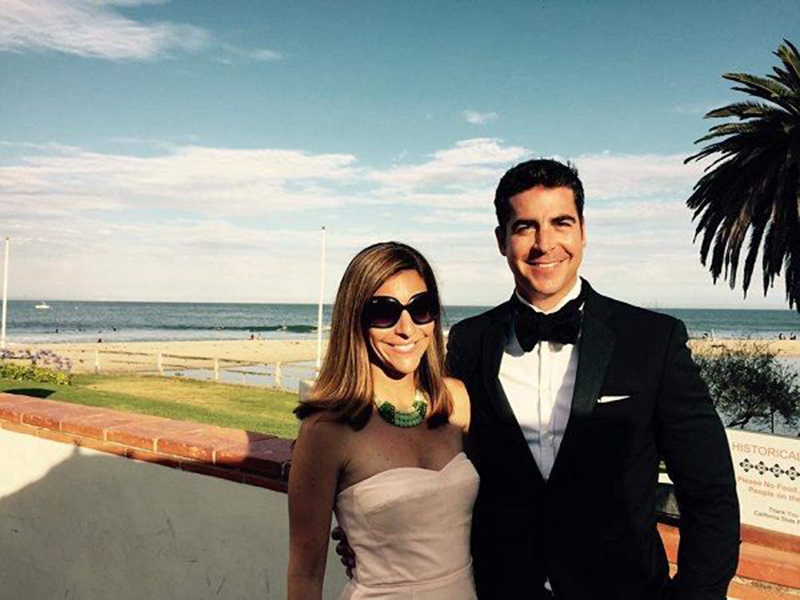 Noelle was working at the promotions and advertisement department in Fox News Channel before meeting Jesse. She was also a host on a fashion segment called iMag Style. After she had children she stopped working.