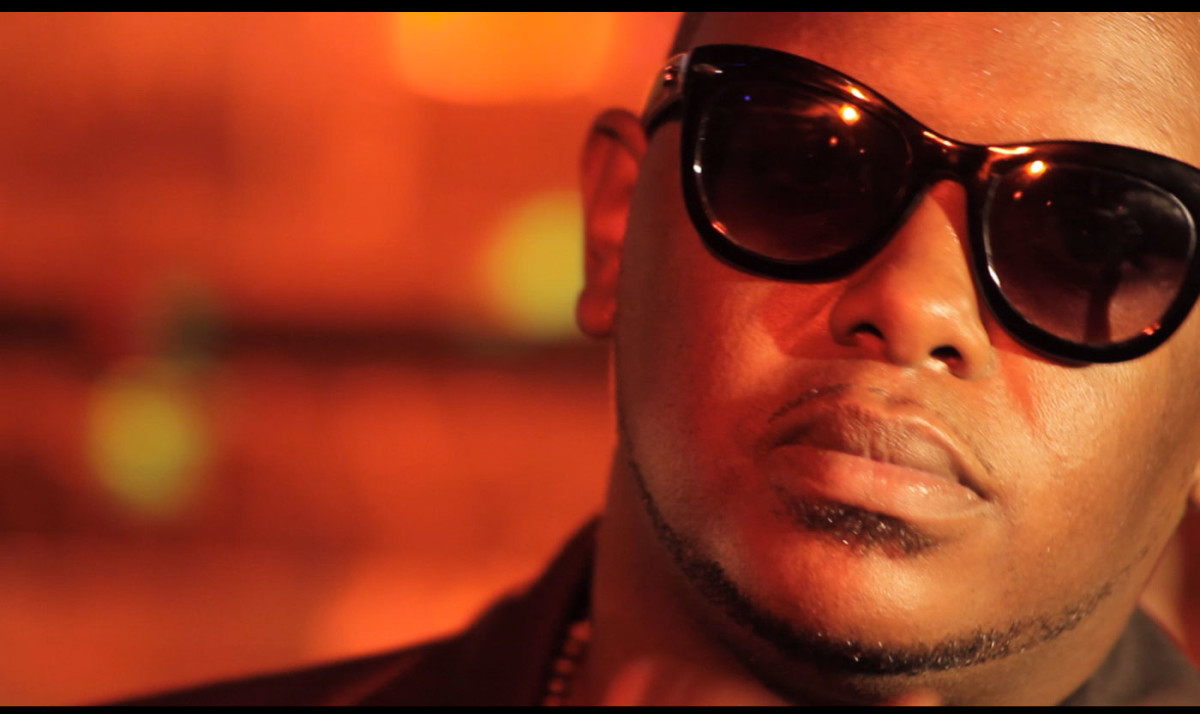 The Godfather of Genge has landed a new job. The Ministry of Sports Culture and the Arts formed a Music Policy Committee which will deal with streamlining the music industry in Kenya, deal with rights associated with music, review legal and institutional framework and give various implementation plans. Nonini was appointed to represent secular music in the committee.