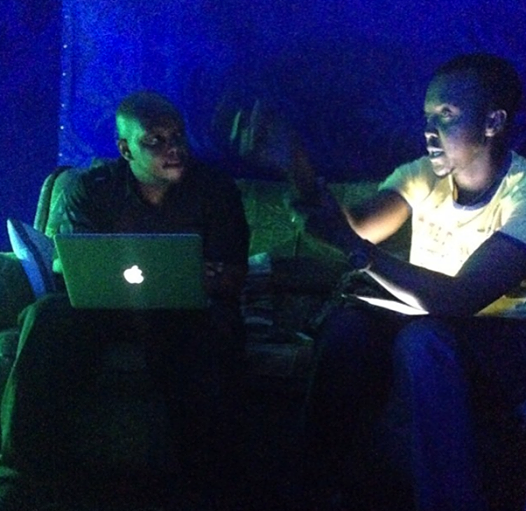 Genge Godfather Nonini and top Kenyan dancehall artist Wyre  have teamed up together to come up with a hit song that is already dominating radio station airwaves. The song is known as “Mbele” and guess who does the intro? Nonini’s son Jay Jay. Audio production was done by Beat Ya Keggah and video production Pro Habo Entertainment.