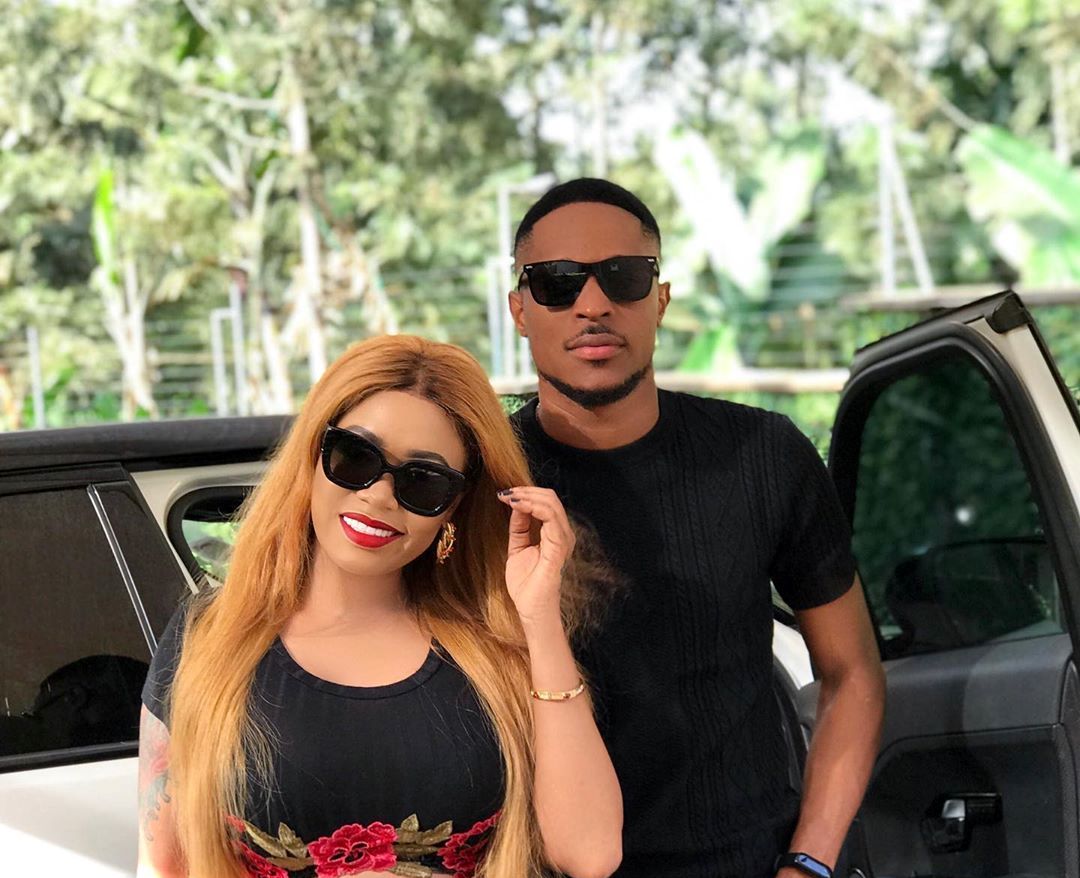 For those who didn’t know, Vera Sidika is back to dating African men and her current boyfriend goes by the name Jimmy Chansa Minsa. He is from Tanzania and is a medical doctor by profession.

Recently, Vera has been attacked by various people on social media telling her than the relationship won’t last and there will be a lot of drama that comes with it just like it did with Otile Brown. This got to her and she had to take to social media to defend her relationship. She said:

“I’m happy & at peace where I’m at and none of y’all negatively can change that. Haven’t been this genuinely happy in such a long time. Blessed to have him in a long time.” 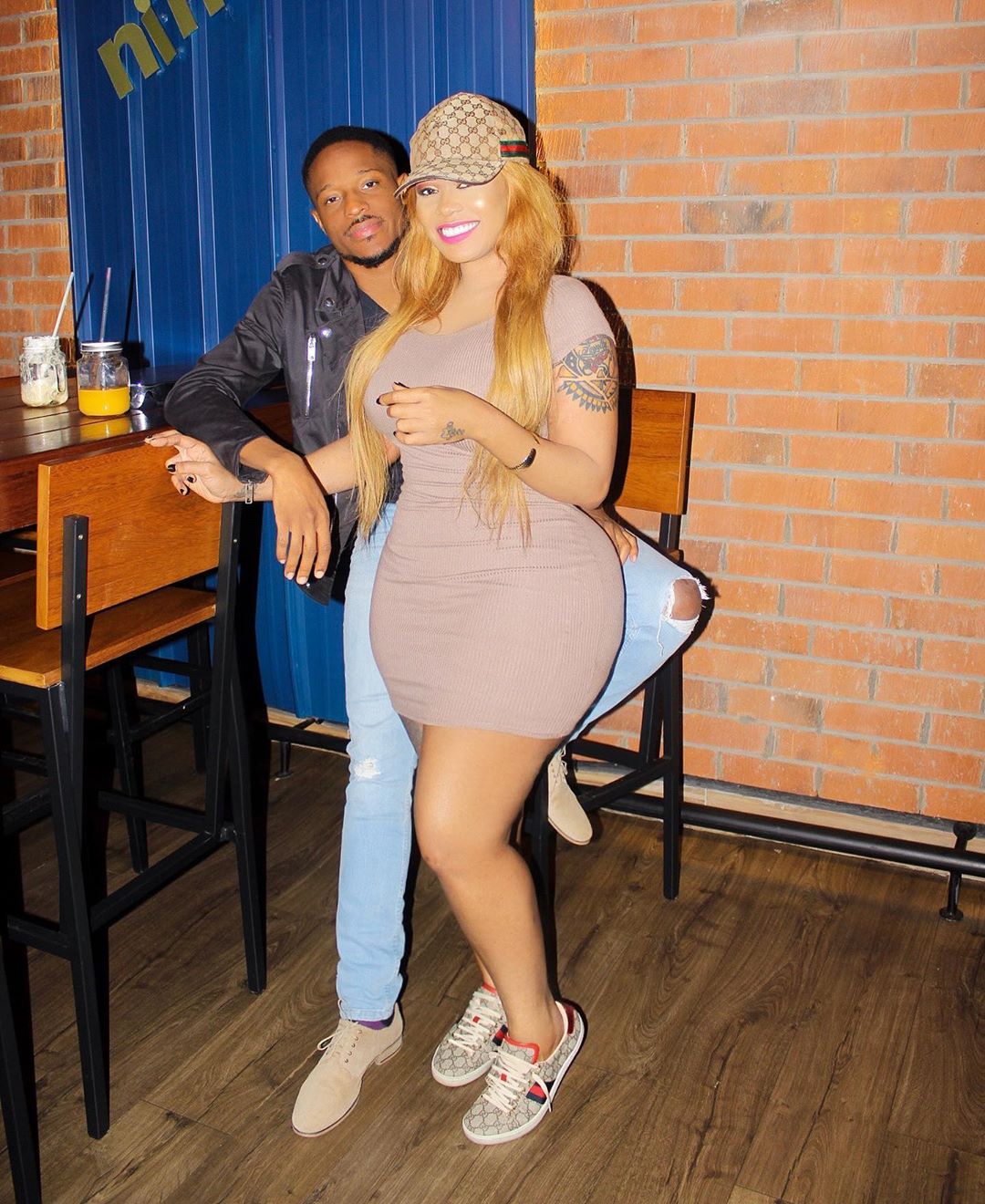 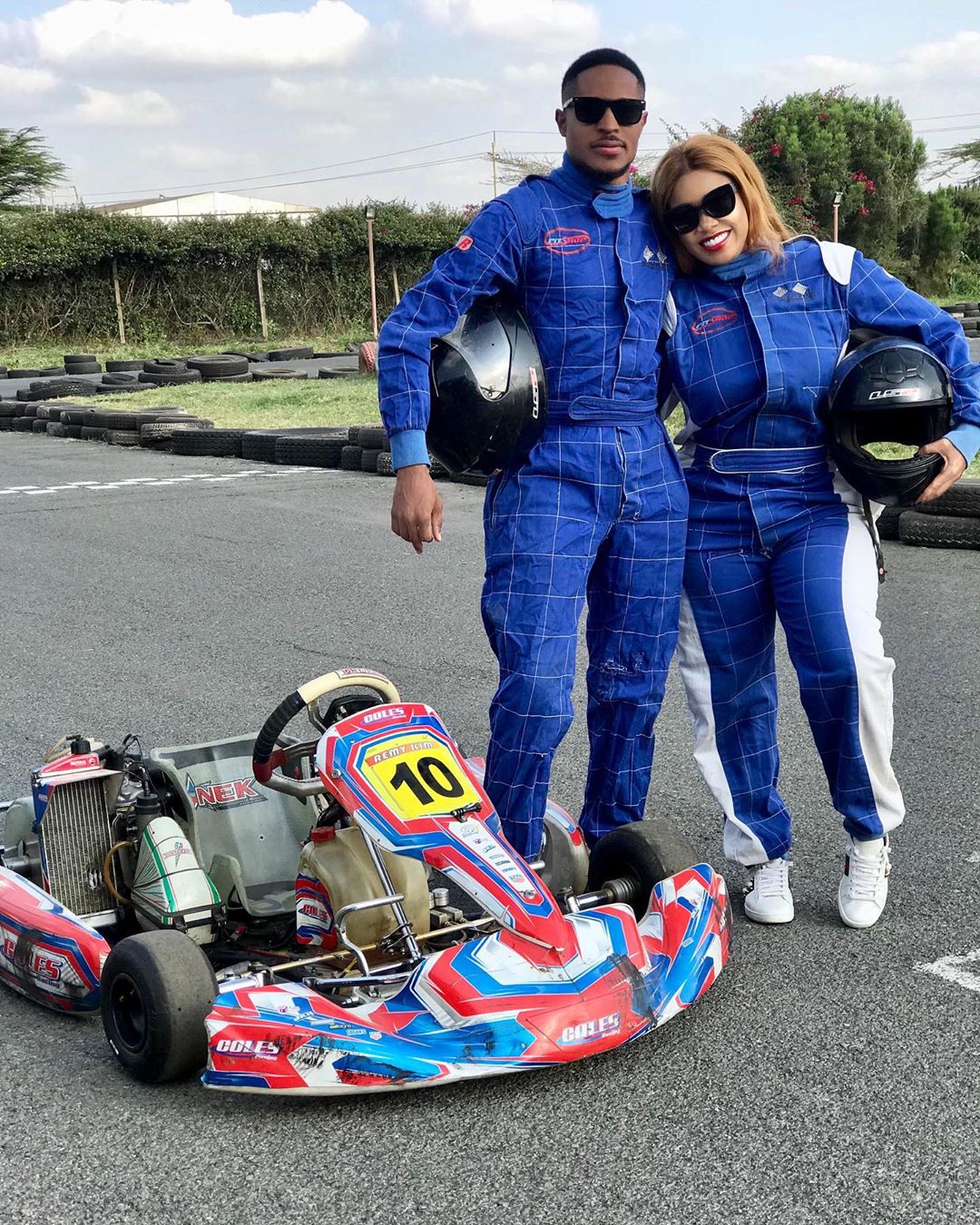