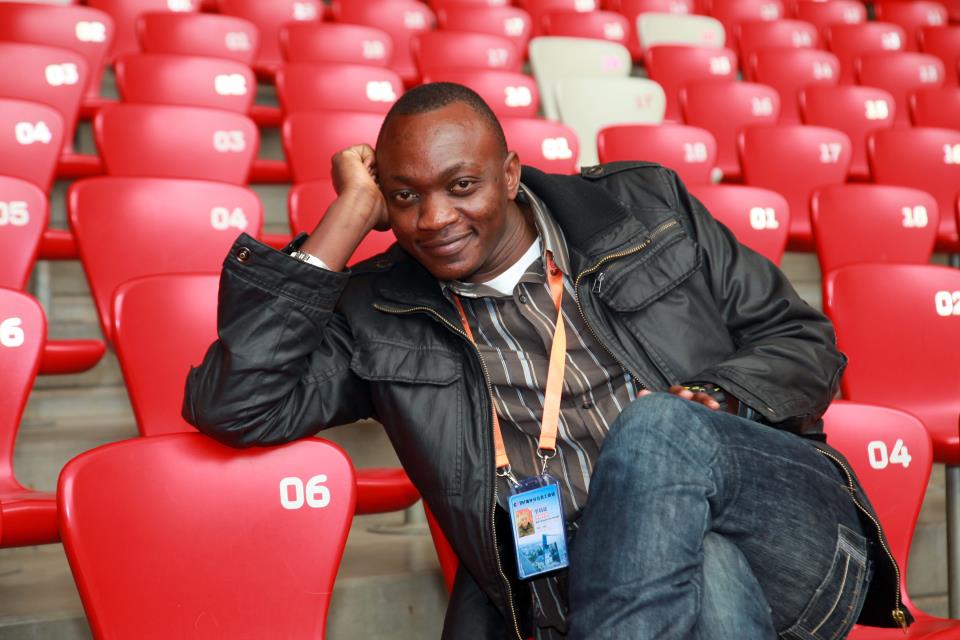 Last Sunday NTV news anchor Ken Mijungu threatened to resign from his job within 7 days if the inspector General of Police Joseph Boinnet doesn’t take action against the GSU officers who descended up the University of Nairobi students who were in the hostel.

Boinnet was later interviewed on NTV by Linus Kaikai and as expected denied that there was any police brutality.

“As a Kenyan citizen I am taking a moral high ground on police brutality. After watching several of the video especially of the police tear gassing students in their hostel, I am asking the IG Boinnet to take action on the police within 7 days, arrest and prosecute. If he doesn’t I will resign. There is no moral obligation to continue reporting on the same thing time and again without translating to something. It’s useless and frustrating,”

Let’s wait and see whether he will keep his word.