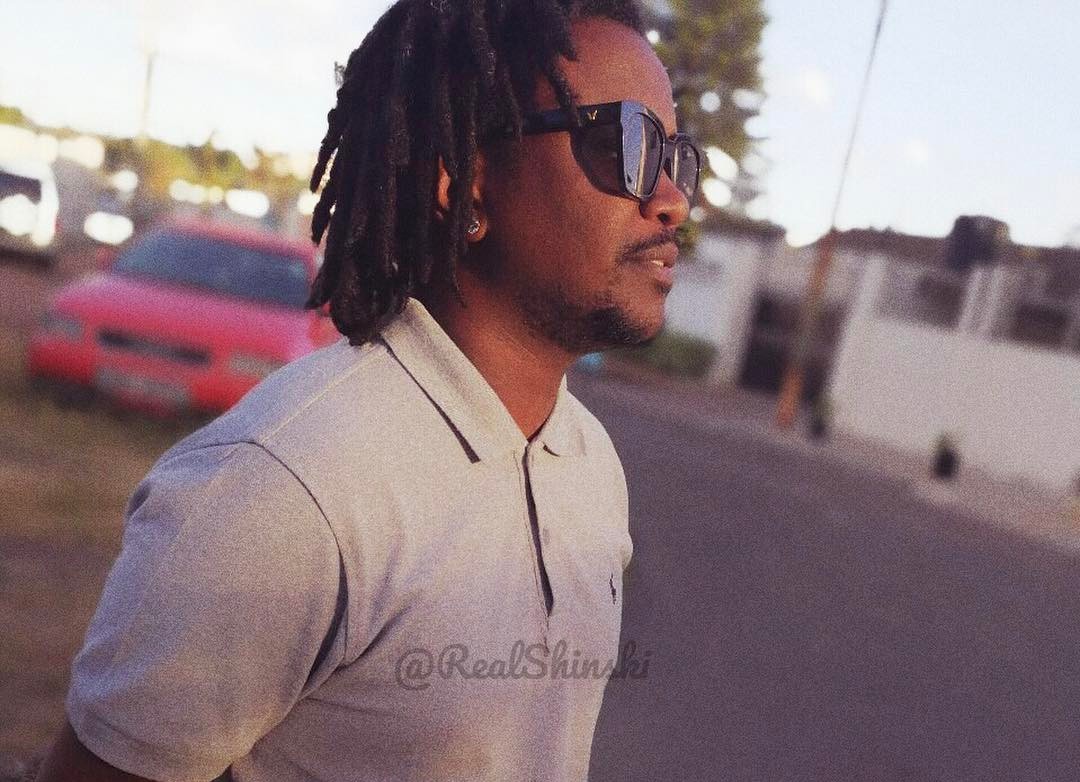 Kenyan musician Nyashinski has proved to the music industry that he is among the greatest of all time. He dominated the charts back in his early 20s then disappeared to the United States for around 10 years. He decided to pack his bags and get back to his home country to pick up his music career where he left off by releasing Now You Know, Mungu Pekee and a collabo with Nameless by the name Letigo. They were all HIT songs with millions of views on YouTube.

Nyashinki isn’t stopping to bask in his glory. Today he released two songs by the names Malaika and Aminia. His fans have exploded with so much praise for the top quality of the songs. Check them out.