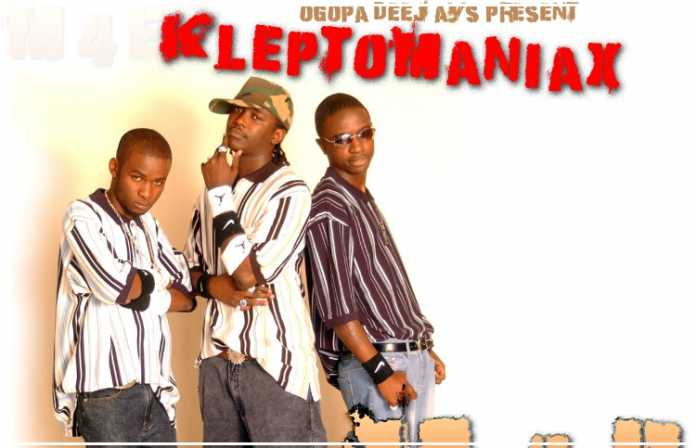 Around 10 years ago, the Kleptomaniax dominated radio airplay after release mega hit songs such as Tuendelee, Swing Swing, Magnetic and Haree. The group had to go their separate ways after Nyashinski had to relocate to the United States leaving behind his mates Collo and Rob who went ahead to go on with their solo careers.

Fast forward to current times, Nyashinksi is back in Kenya and releasing a bunch of mega hits solo without the involvement of the rest of the Kleptomaniax. However, during an interview with Mzazi Willy M Tuva on Mseto East Africa Nyashinksi said that you shouldn’t rule out the return of the trio. In fact, the three have already recorded a number of songs together. 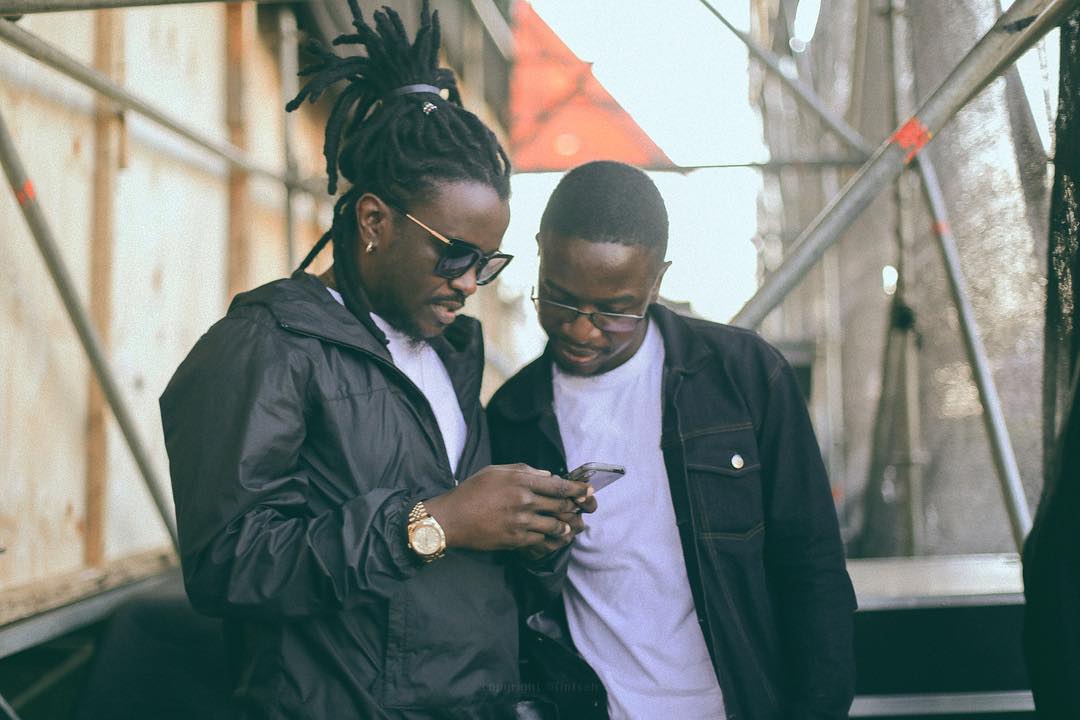