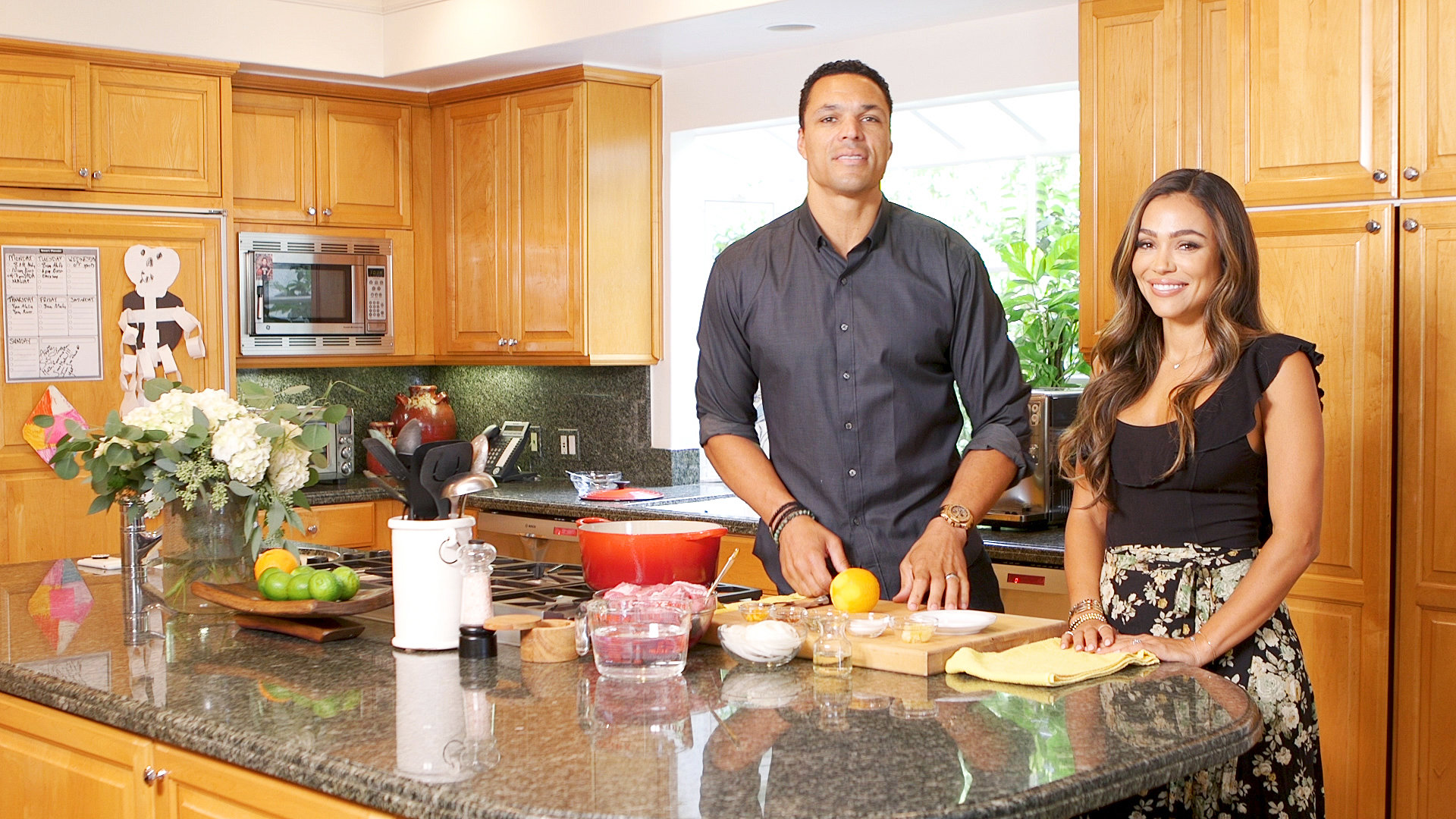 October is a television personality and famous as the wife to American footballer Tony Gonzalez. She was born on 10th October 1980 in Los Angeles, California. Her father is Pat Vegas, one of the members of the 70s band Redbone. At an early age she was forced to live with her aunt and uncle as her parents were drug addicts. She moved to Florida alongside her siblings. She studied at West Brook Senior High School then proceeded to the University of Texas at Austin where she studied cosmetology and bartending.

October met Tony in 2002 while she was working at a bar in Newport Beach, California. The couple dated for four years before tying the knot on 20th July 2007. They have two children together; Malia and River. She is also a step mother to Tony’s son, Nikko from a previous marriage. 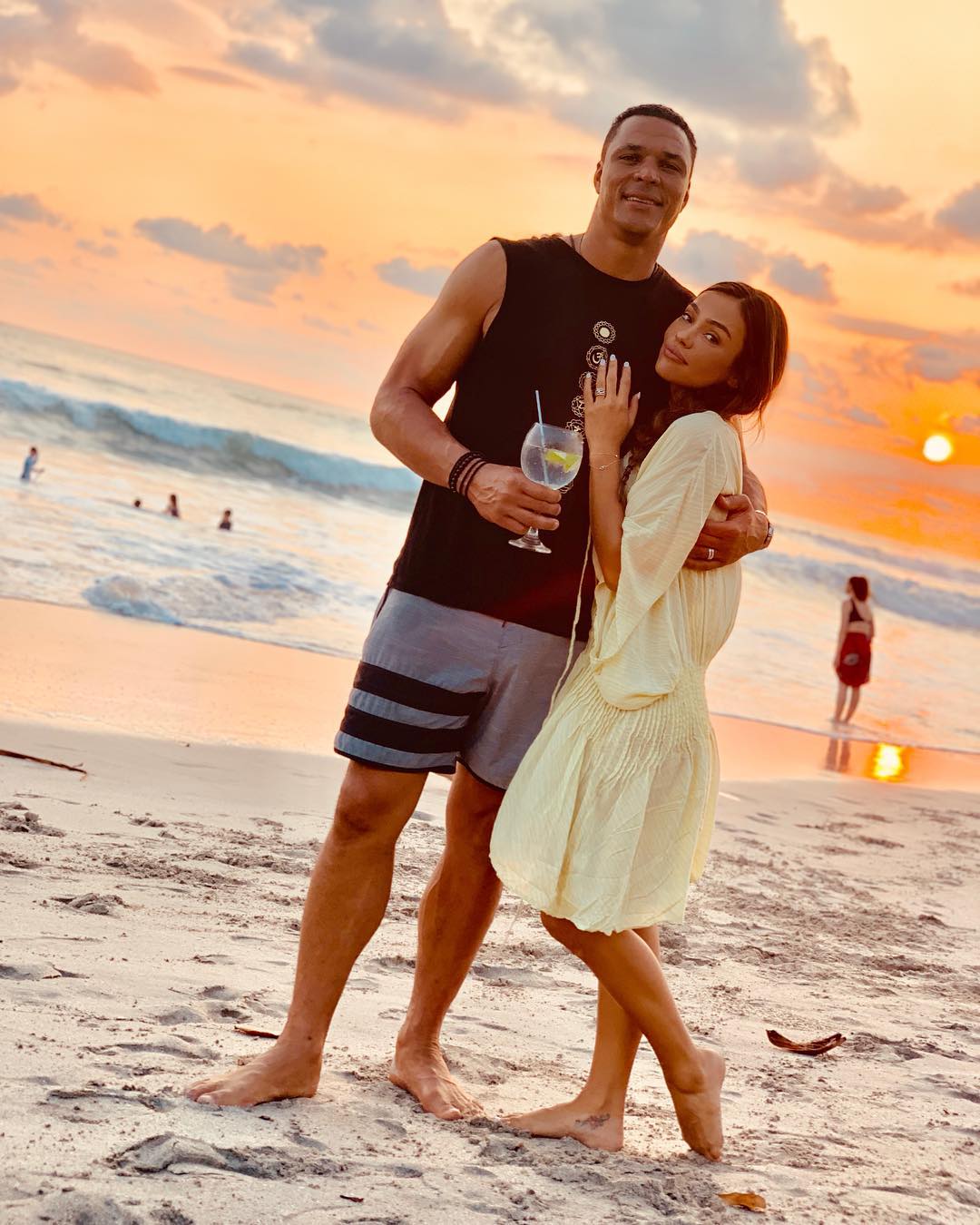 October appeared on Fox’s Game show Beat Shazam in 2017 and it became her most successful appearance. In 2009 she appeared on the television documentary series E! True Hollywood Story.

In 2014 she received the opportunity to co-host the talk show Rachael Ray. In 2016 she appeared in the series Fab Life. Aside from her appearances, October is involved in charity events like PETA which is an animal rights organization. She has also hosted the Pink Party show which honors teenagers battling cancer.