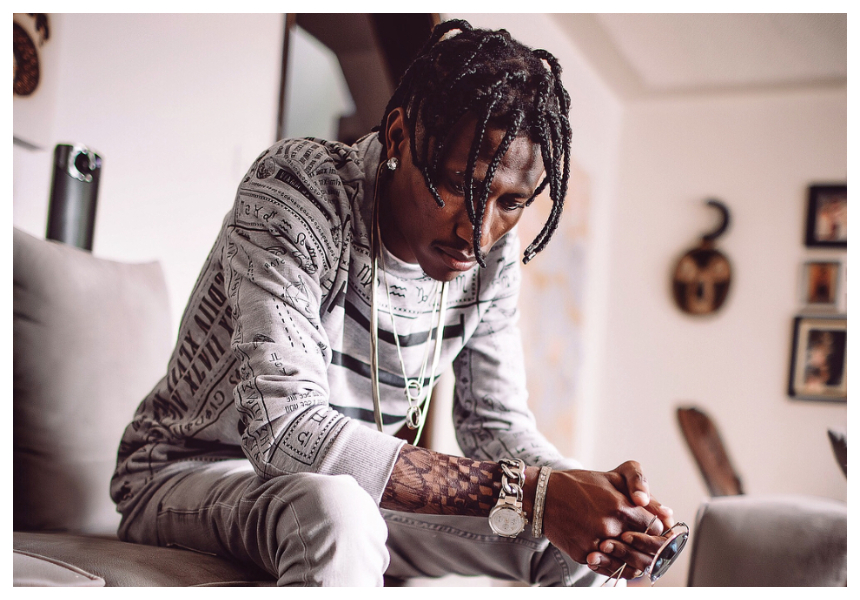 Last Saturday, a student by the name Kenneth Abom died in hospital after jumping on the 4th floor of their Woodley apartment, on Friday, an hour after he was in a fight with rapper Octopizzo. The family of the boy has decided to accuse Octopizzo of causing the boy’s death.

According to the neighbours who claim to have witnessed the incidence they said Kenneth went into Octopizzo’s house to talk to him without his permission. Octopizzo chased him away with blows and later hit him on his face with a blunt object. “The kid went home bleeding and locked himself in their bathroom, he started screaming and breaking stuff then jumped from the 4th floor of their apartment block,” said a neighbour in an interview. 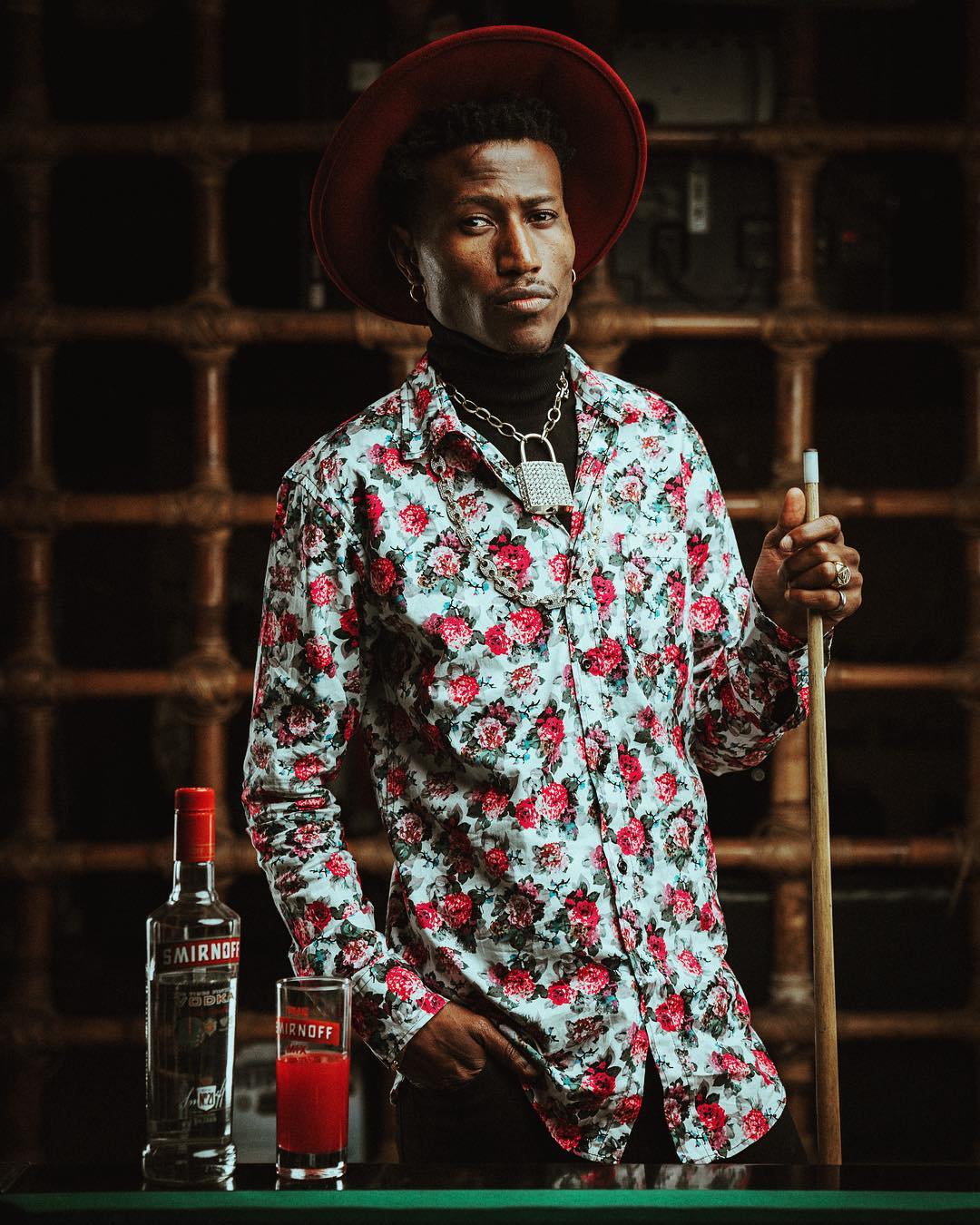 Octopizzo defended himself by stating that there was a neighbour who witnessed everything and even saw that the boy came out of his house alive. “The neighbour that was there who saw everything, he took him back and went to their house, then an hour later we heard the boy has jumped,” said Octopizzo during an interview with KTN.

When asked about whether he hit the boy, he also denied those claims. “No, I did not hit the boy. His father was the first person I talked to after the incident. I did not know what he came to do in my house. An hour later, we heard that the boy dropped from the fourth floor,” Octopizzo in a phone conversation with Standard.