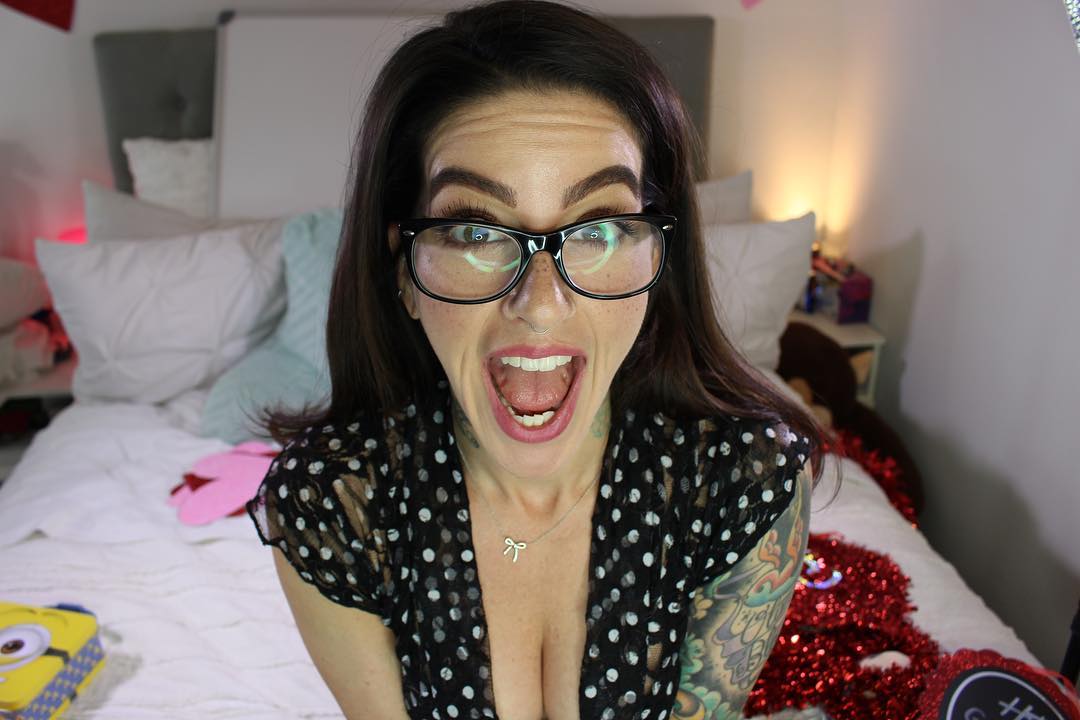 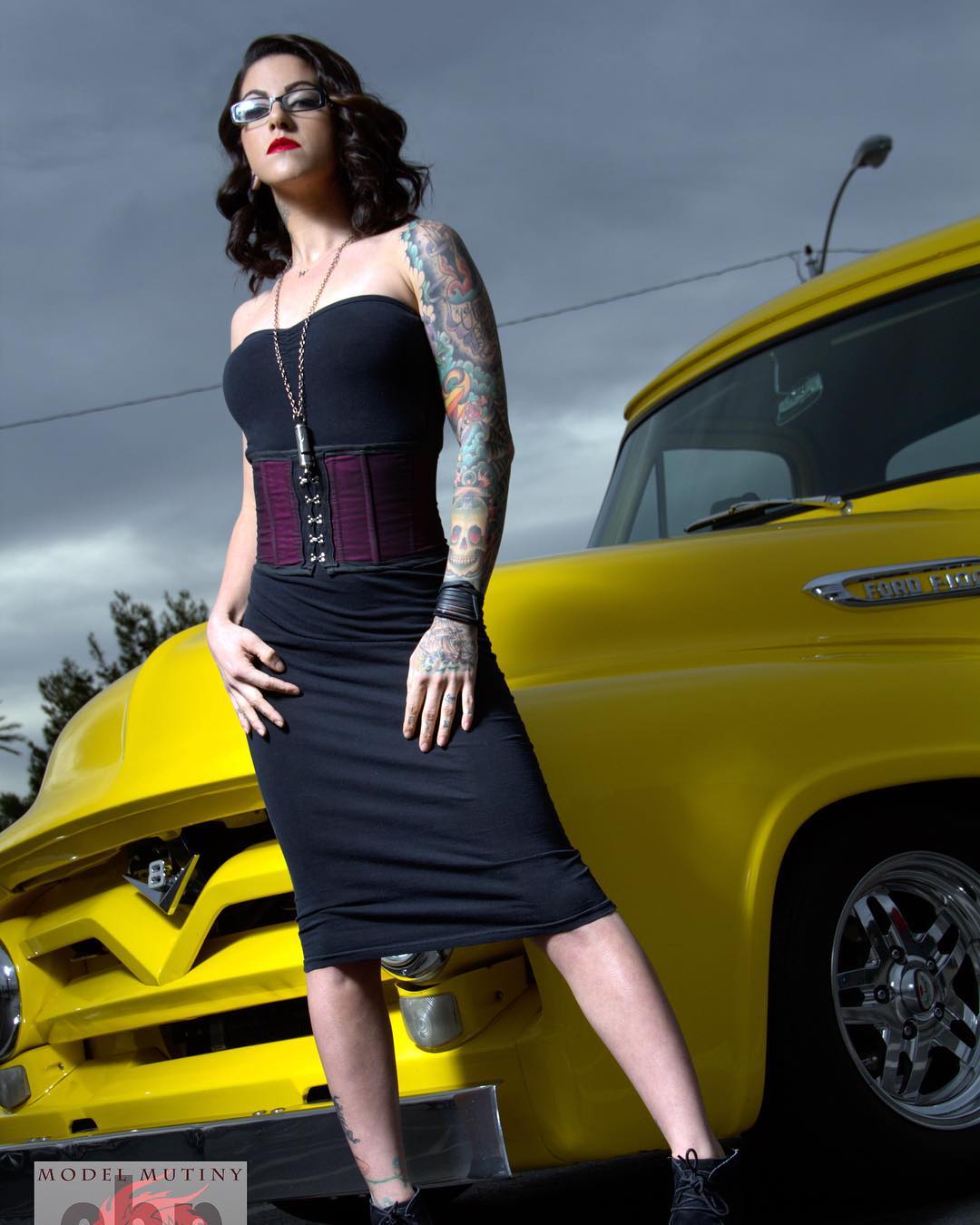 In the early years of her adulthood, Olivia applied to model for SuicideGirls in 2008 and had two sets go up on the company’s website in 2009.

As an actress she has appeared on the television series Pawn Stars from 2012 to 2013, through working at the Gold and Silver Pawn Shop which is the setting of the show. However on December 2012, the National Enquirer ran an article on her linking to her past photos on SuicideGirl and this led to her producers terminating her employment on Pawn Stars.

Olivia has worked as a producer on the show Hardcore Club Restore. She is a cosplay model and has performed in the Celebrity Trixi Rocky Horror Burlesque Performance. She was the Dollies and Doggies Calendar model and the host for Las Vegas ASPCA Benefit Event Host.

Together with her wife Maria they have a You Tube channel called Miss Olivia Black which has 3.5k subscribers. However, they have not been active on the account for the past one year. They also run an online sex toy shop called Barenakedmob.