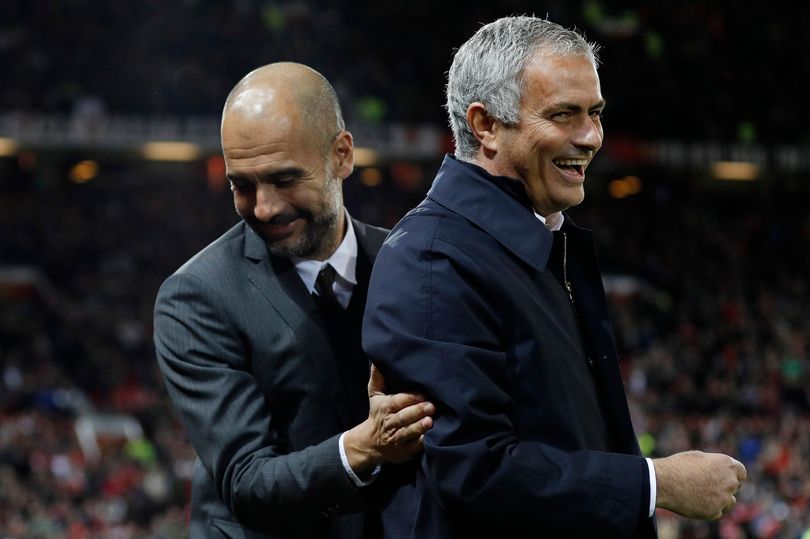 Manchester United and Manchester City are among the biggest clubs in the English Premier League generating hundreds of millions in revenue every season. They are both known for dishing out fat salaries to their players and coaches.

Between Manchester City’s Pep Guardiola and Manchester United’s Joese Mourinho, can you guess who earns more?

Jose Mourinho is the top paid coach in the world making double what Pep makes. He makes a total of £24.2 million a year. This is made up of £13.8 million in salary and the rest is endorsement deals. Pep Guardiola makes around £12.5 million a year.