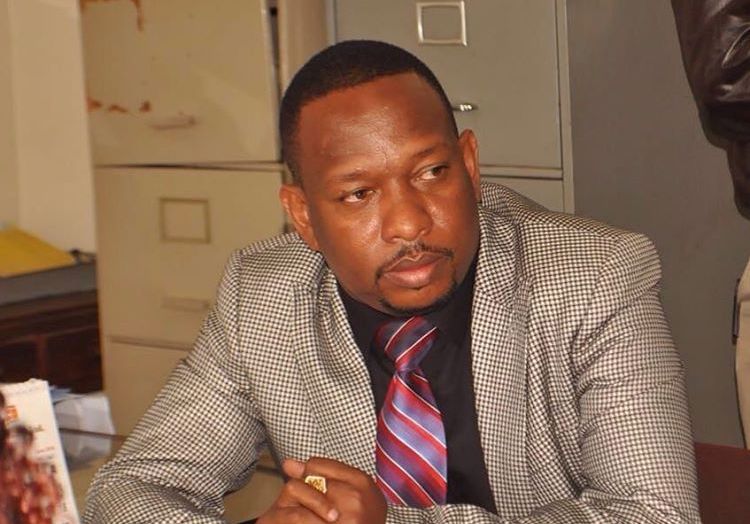 Nairobi senator Mike Sonko was recently at an interview on Citizen TV. He was asked about the situation between his daughter Saumu and her boyfriend. He talked about how he was willing to forgive the boy and when he was asked to give a message to his daughter he broke into tears as he told her how much he meant to her.