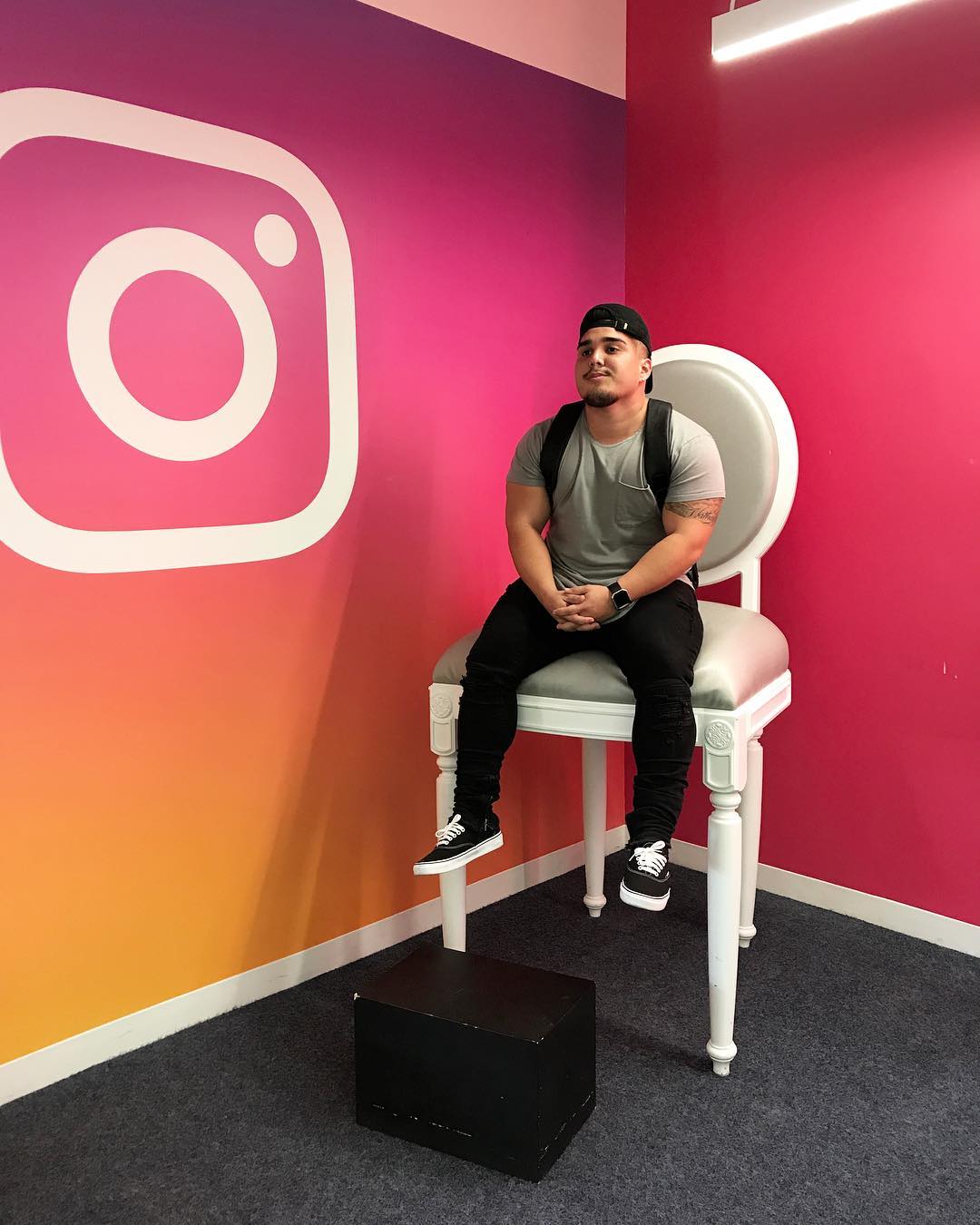 Oscar is an American famed star who became famous for being a former vine star. He was born on 29th November 1993 in Bakersfield, California and he currently lives in Los Angeles, California.

He is married to Marissa, a pastry chef and they have a son by the name Nathan Miranda. They all appear on his social media accounts. 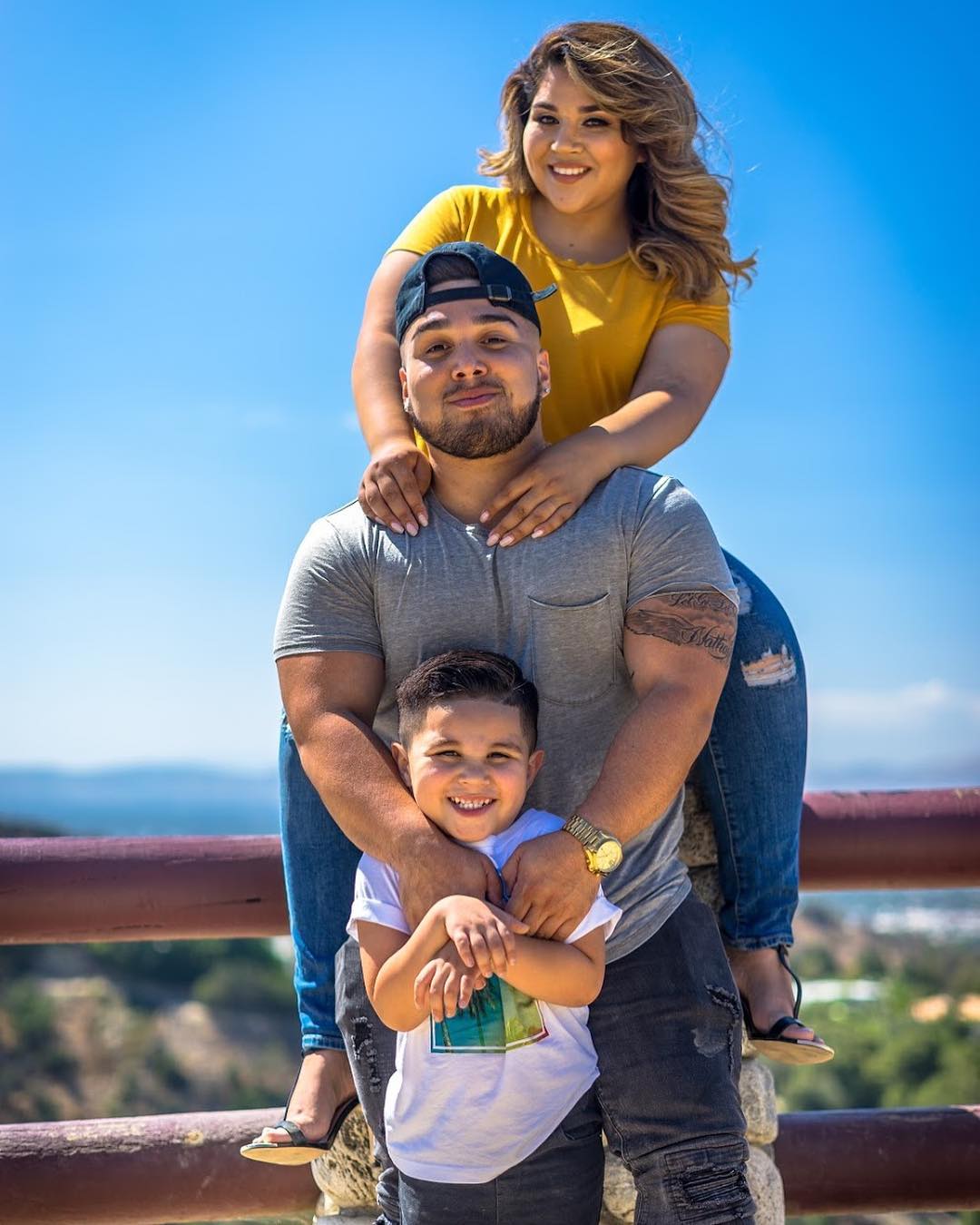 Oscar started as a comedy skit creator for the app Vine and had more than 550,000 followers on the app before it was discontinued. He was signed to Moment Talent Agency.

He has two You Tube channels; the first one goes by the name Oscar Miranda that has more than 127k subscribers and the second channel which is a family channel, The Miranda House which has more than 24k subscribers.