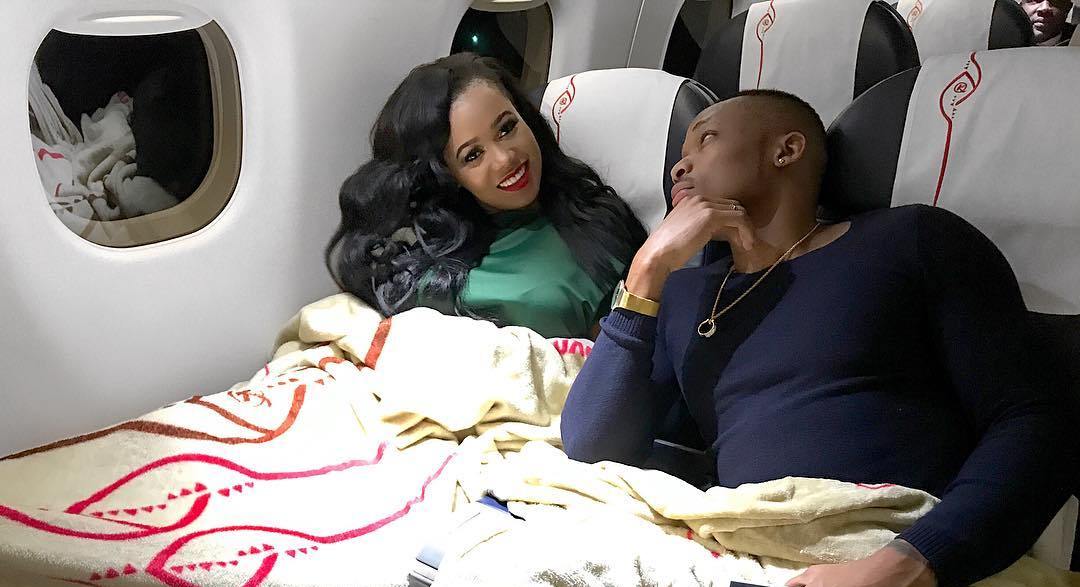 Celebrity couple Vera Sidika and Otile Brown jetted to Mauritius for their first vacation together as a couple.

It turns out that Otile Brown was involved in an altercation with a thirsty guy at JKIA just before they boarded their flight. Vera Sidika said that she was forced to intervene after Otile Brown nearly beat up the guy. However, she didn’t reveal exactly what triggered Otile.

“Bae almost beat up someone (Team Mafisi) up at the airport. Thank God I held him back,” wrote Vera Sidika. 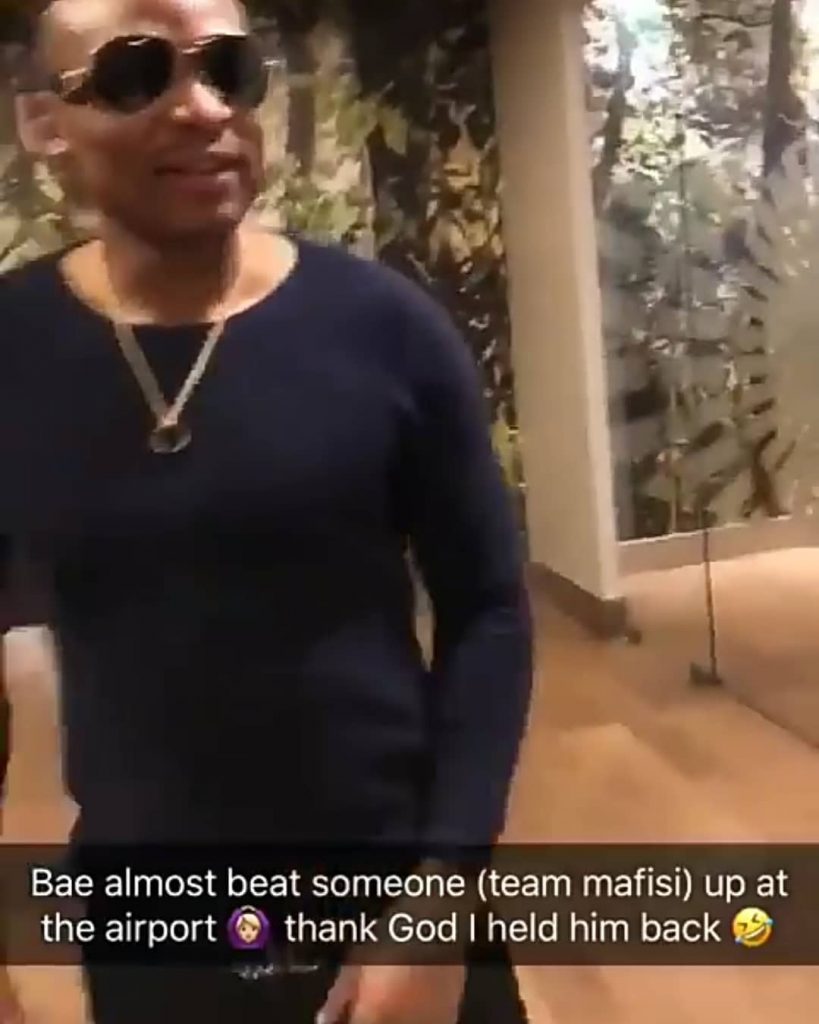