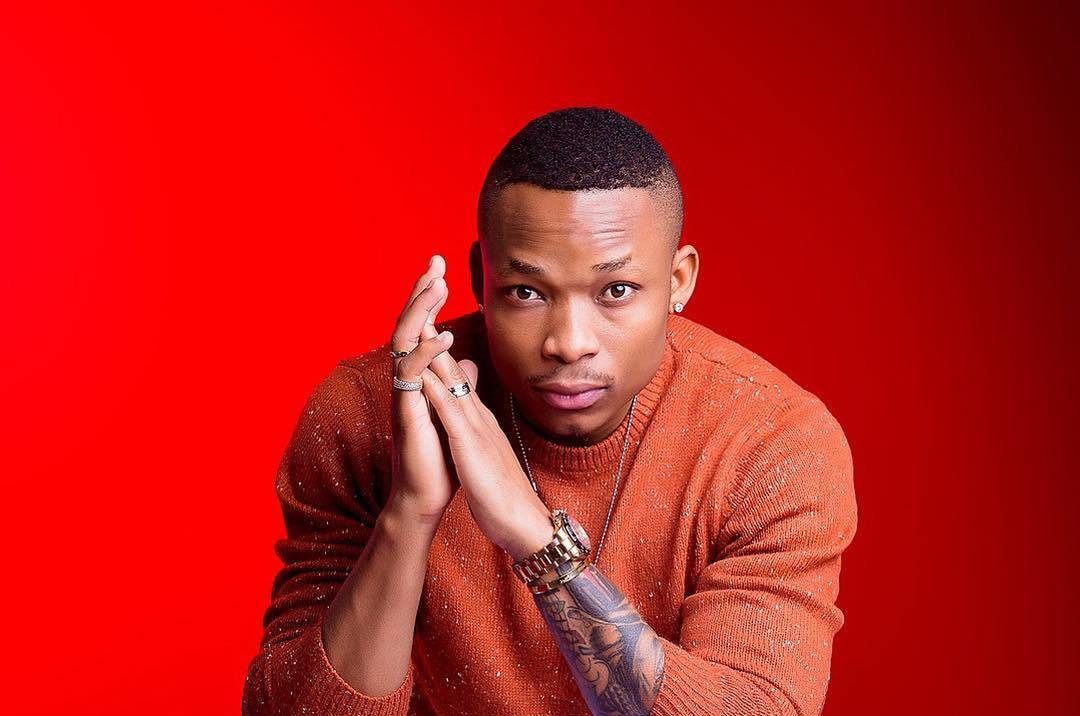 Chaguo La Moyo, a collaborative song between Otile Brown and Sanaipei Tande, is one of the trending songs in the country currently with over 1.4 million views in just a month. It has catapulted Otile Brown to be one of the most sought after musicians evidenced by him being among the headlining artists in the upcoming Koroga Festival.

However, the artist has suffered a major blow after someone named Janet Kipsang took sown his video on YouTube due to copyright claims. This means the video has been removed from public access since Otile Brown has used content that Janet Kipsang claims to own. 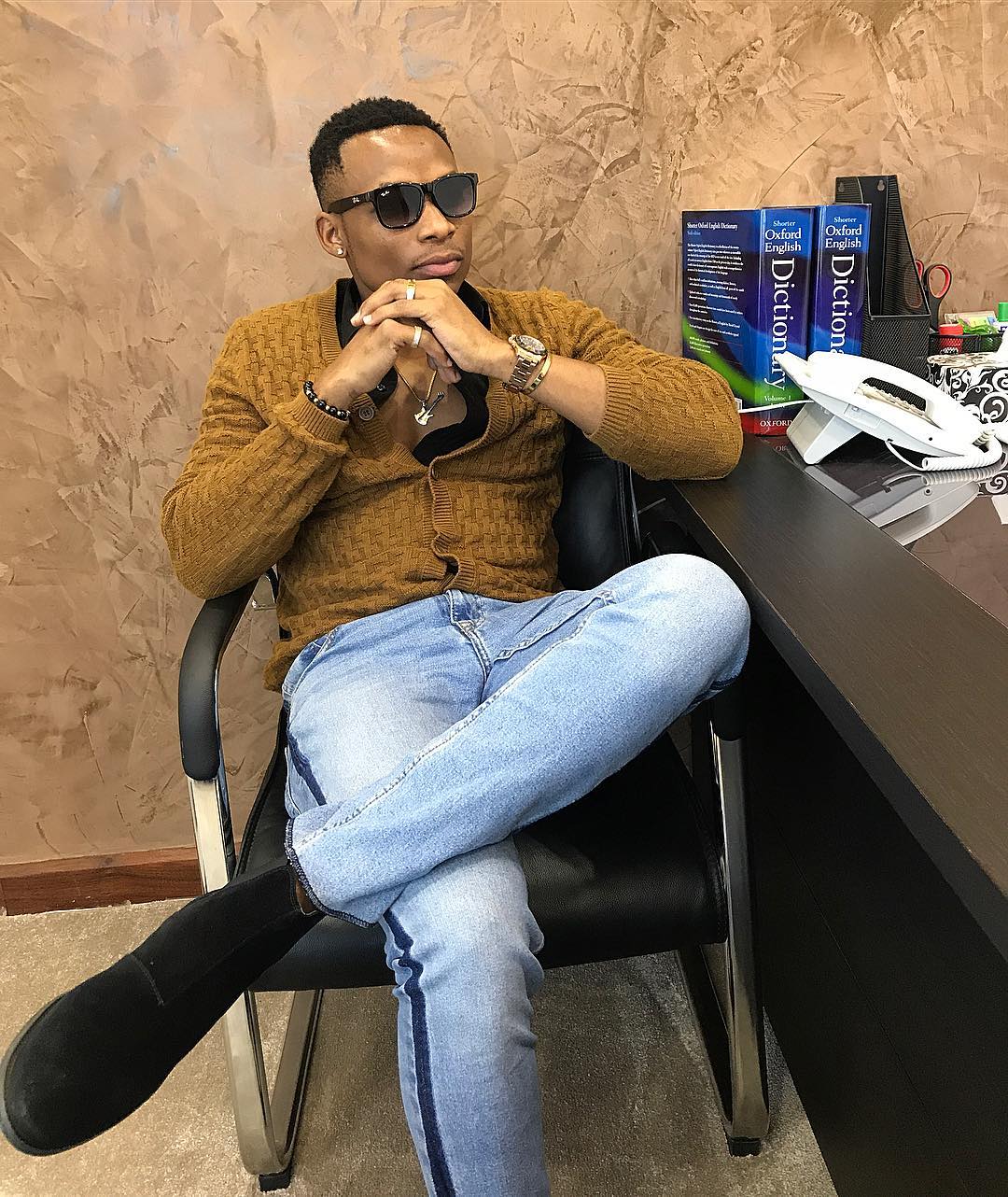 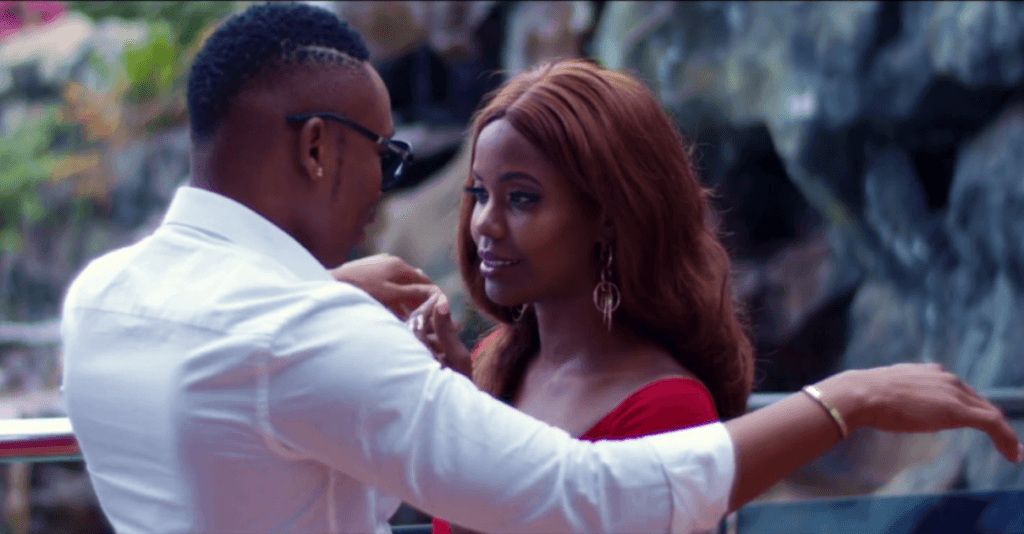 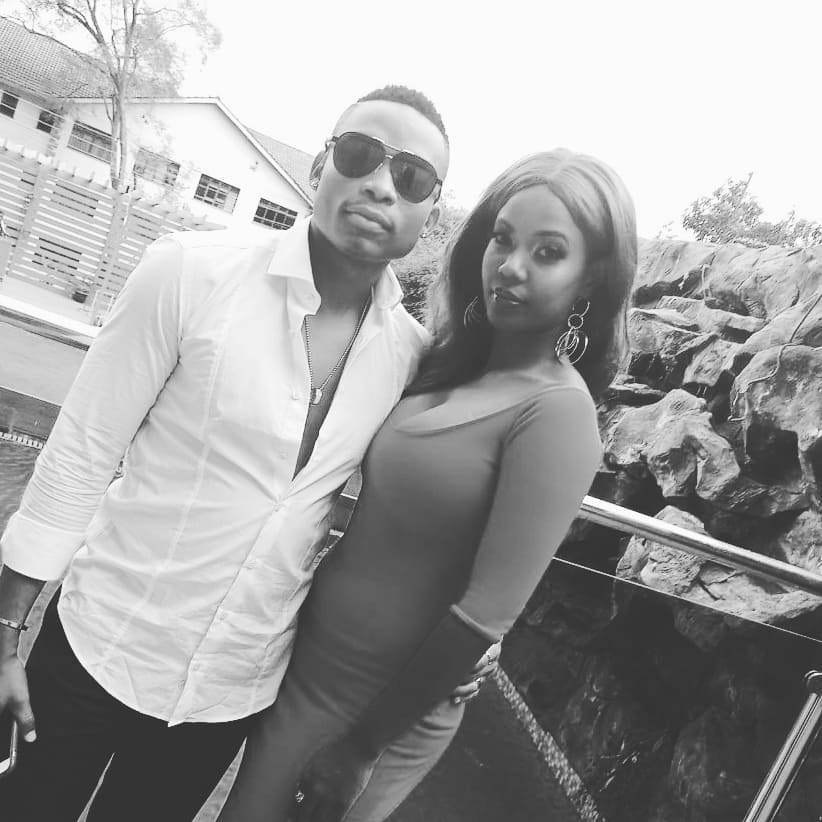 So YouTube @youtube just removed #chaguolamoyo from my channel with over 1.4million views due to copyright claims 😂😂 got me wondering why would someone claim for my own sh* . Damn this is so shady . I work soo hard but people tryna fight me everyday. I seem cool and stupid to some people but am a beast brah and you can’t kill me easily coz I got Gods favour in me 😂😂 .. am not even mad am just disappointed how people can be this mean in this game .. I know who you are .. my team is working on it but I won’t stress coz I got so much hits songs to flood the game .but , just be careful it doesn’t cost you big time .. it’s a stupid move, hope it gives you peace ✌️ .. Don’t worry my fans I gat you 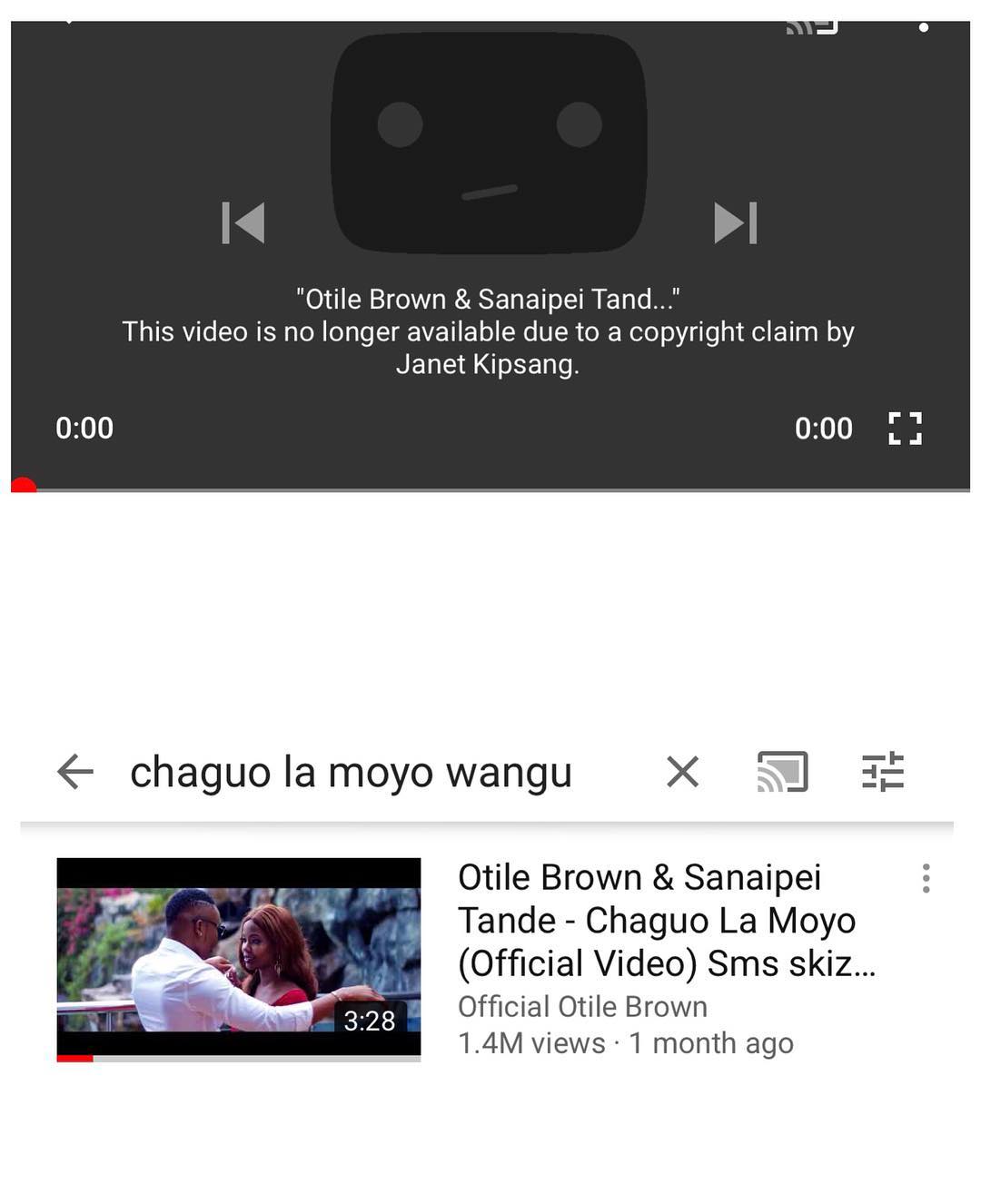