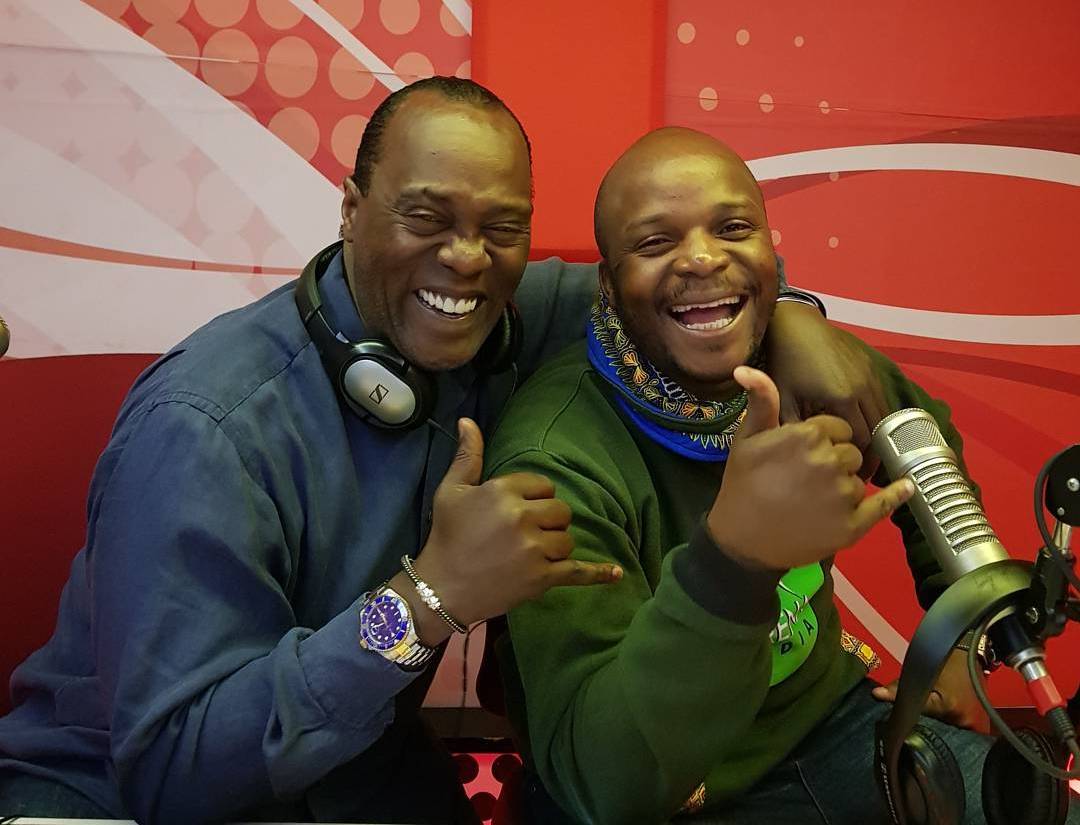 Hot 96 radio presenter Jalang’o was recently interviewed by a local magazine and he was asked about one of his most embarrassing moments. He responded by narrating how he peed on his neighbour’s clothes after he got drunk.

This is what he said:

“I had just landed a big contract and I was so excited as it was one of the biggest investment bids I had ever received a nod on.

Feeling rather happy, I decided to celebrate with a couple of my friends by throwing a bash. I must admit, I really drained a bit too much.

At some point, I needed to use the washroom but upon knocking, someone was already using the services and was taking too long to finish his business.

I was too pressed and could hardly hold back so I decided to go out to the balcony where I could do my thing without anyone noticing.

It was only after I had gone halfway my business that I realised I was peeing on the neighbour’s clothes on the hanging line and someone was right there, wondering how I could make such a huge mess. The rest is history.”