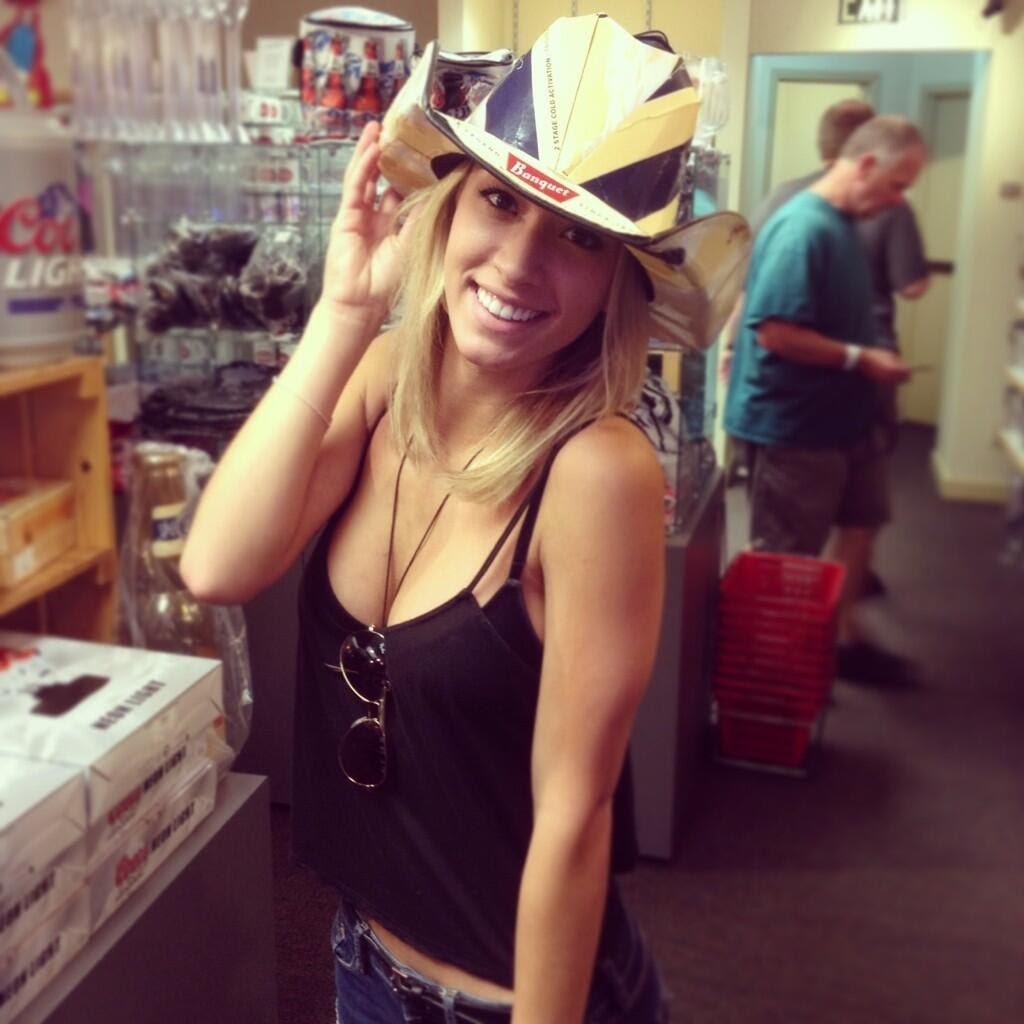 Paige is a TV personality famous for being part of the Wyatt family in the reality TV show American Guns. She was born on 30th October 1994 in Wheat Ridge, Colorado. Her mother is Renee Wyatt and her step father Rich Wyatt who is a prominent gunsmith and owner of Gunsmoke Gun store. She has a brother by the name Kurt Wyatt who works as a firearm instructor and a sales associate at the Gunsmoke Gun store. 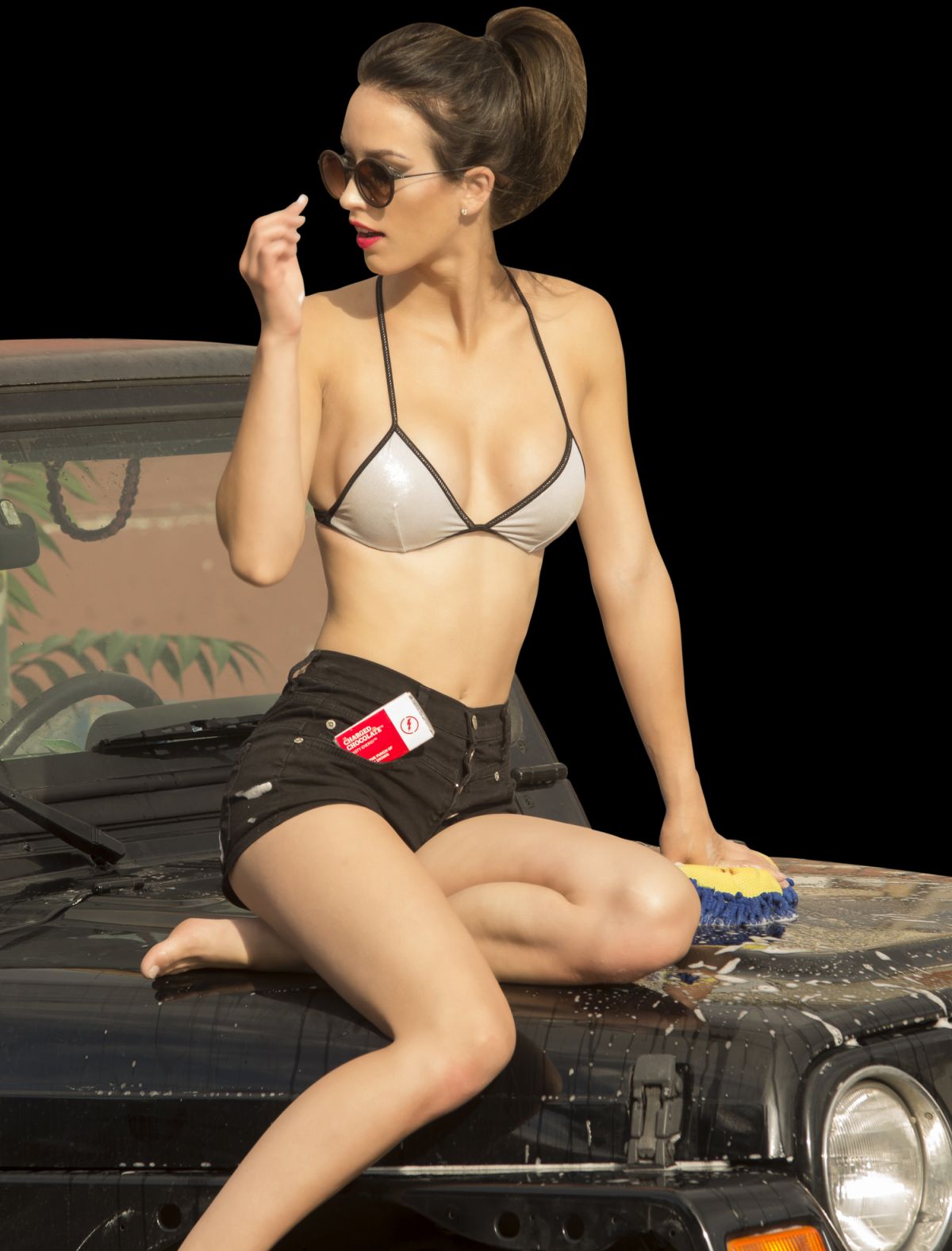 Paige has been involved in the family gun business from a young age.  She knows all about guns and bullets and has her own gun collection. In 2011, she appeared on the reality show American Guns. The show was part of the Discovery shows and was shot at the Gun Shop belonging to Rich Wyatt. The show was cancelled in 2012 when Rich lost his Federal Firearms License. He was found guilty of dealing guns without a valid license and tax evasion.

She also owns a clothing line through Hughware company and is currently pursuing modeling as a career. She also had a vine channel which was quite famous back when vine videos were trending.