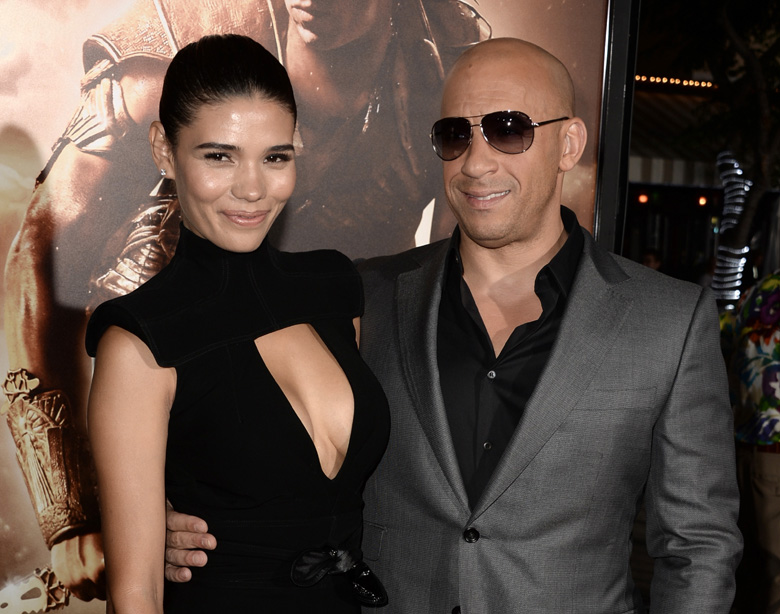 Vin Diesel ranks among some of the most famous actors in Hollywood thanks to his work in the Fast and the Furious franchise. Away from the cameras, many people do ask questions like “Is Vin Diesel married?”, “Who is Vin Diesel’s girlfriend”, “Who is Vin Diesel’s wife” and many others. Paloma Jimenez is the lady Vin Diesel is in a relationship with. The two have been dating for nearly a decade (since 2007) but still not yet married.

Here are some interesting facts about Paloma Jimenez 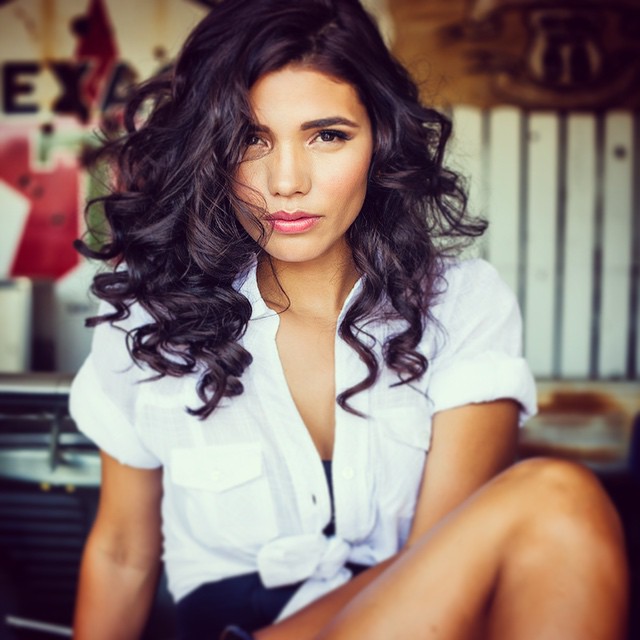 Her full name given at birth is Karla Paloma Jimenez Denagustin. Vin Diesel and Palon have a 16 year age difference.

2. She is a successful model 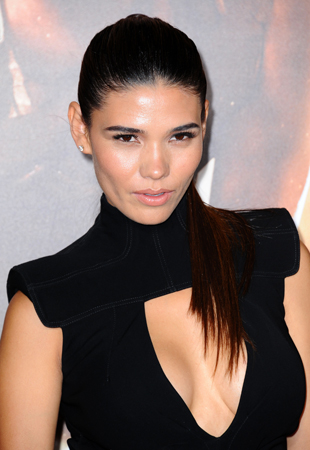 She is represented by Two Management, ID Model Management in the United States and Look Models in Mexico. This has given her the opportunity to work with big brands like Coca-Cola, Honda, Pantene and many others. She also got the chance to be on the cover of the Spanish edition of Maxim magazine.

3. She has three children together with Vin Diesel 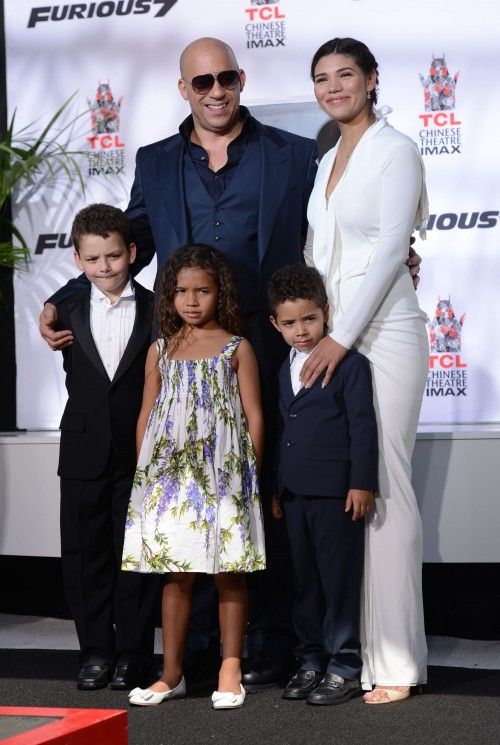 4. She has appeared on Mexican variety show Otro rollo con:Adal Ramones in 2004

The show ran from 1995 to 2007 and it featured sketches, live music, interviews and other different types of entertainment. Stars like Christina Aguilera, Sofia Vergara, and Ricky Martin.